The Olympics and blockchain unite in new NFT-based game – WWLP.com 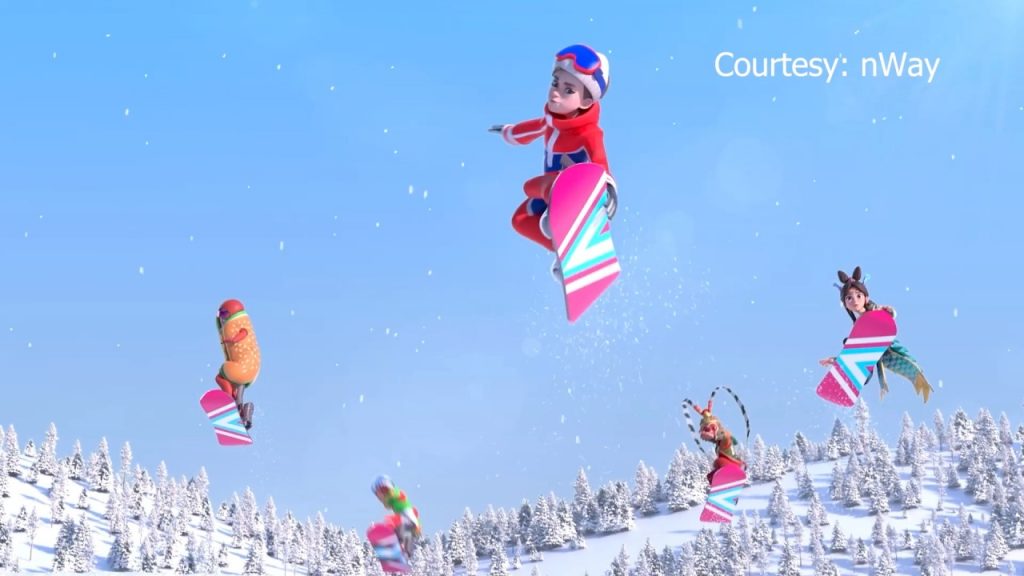 BEIJING (NEXSTAR) — Non-fungible tokens, commonly referred to as NFTs, account for more than $40 billion spent by early adopters in 2021, and some say they go hand-in-hand with the Olympic games.

People looking for the “next big thing” may have found it according to nWay, creator of a play-to-earn game centered around the Olympics where the prizes are digital pins. The game is called Olympic Games Jam Beijing 2022 and it launched on Feb 3, just before the opening ceremony in Beijing.

“We have been continuously been dropping new NFT pins monthly,” explains TK Kim, CEO of nWay. “So you can actually play the game and earn the pins for free now, you don’t have to buy them anymore. If you have pins, you can get into higher-tiered modes in the game.”

The pins earned can be traded in a marketplace and are officially licensed by the International Olympic Committee (IOC.)

“We have gotten great feedback because Olympic pin trading has always been the tradition for the Olympics,” says Kim. “I think one of the big things, strategy for the IOC is to get more people, especially a younger audience, who may be cutting the cables.”

nWay is also making a PC version of Olympic Games Jam, says Kim, adding that he hopes the game’s intrigue will not be limited to collectors.

“Broadening the audience from just pure collectors to also gamers, that’s been a big focus for the blockchain or crypto community,” says Kim.