The world’s first NFT cricket game has officially been launched, here’s all you need to know – CNBCTV18 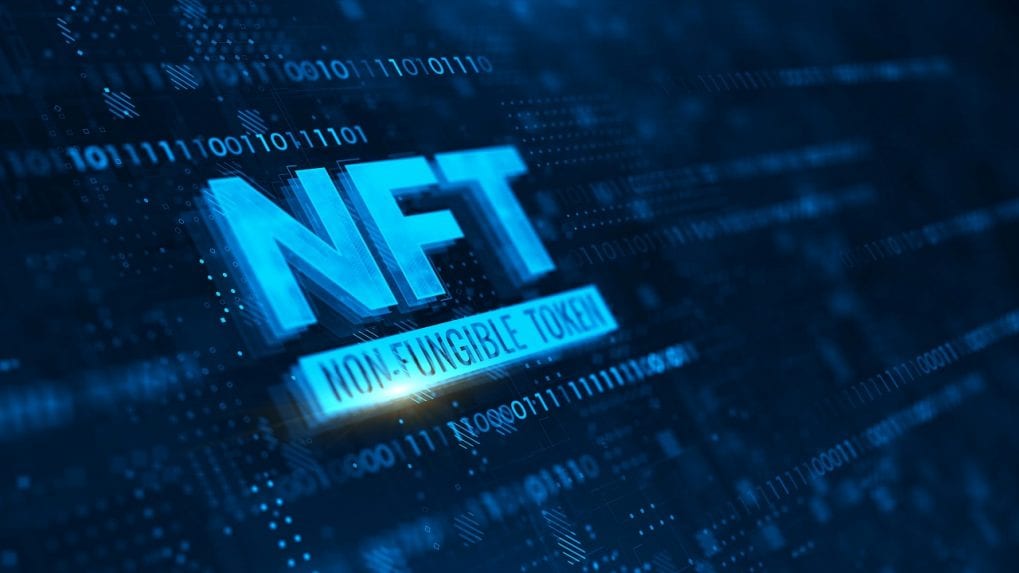 Cricket is one sport that unites the entire nation. Add Non-Fungible Tokens (NFTs) to the mix, and you have effectively monetised the sport and the supporters’ time through blockchain technology. NFTs are digital tokens that represent the ownership of virtual or physical assets. They can be tied to items available in the metaverse as well as articles manufactured in the real world.

Chennai-based GuardianLink has done precisely that by tying NFTs with the globally popular sport of cricket. On March 23, 2022, the blockchain solutions provider launched a play-to-earn (P2E) cricket game involving NFTs — a first for the sport. It is a multiplayer game, and the company expects it to do well globally, given that cricket is a popular sport in so many countries. The game will be publicly launched for play in Q1 FY23.

The official website of the game was launched on the same day as the announcement and is being hosted on Jump.trade, which is GuardianLink’s NFT marketplace. Supporters and interested NFT buyers can join the waitlist, with registrations set to go on for the next 27 days. The website is currently hosting a Super Loot wherein it is offering users a chance to win a “premium NFT collection” and “unlock exclusive items.”

“Watching cricket in India has always been a treat for every buff, especially nowadays, with the new formats. We consider this the best time to announce the launch of India’s pioneering NFT cricket game, which will serve as a unique product for every cricket enthusiast,” said Ramkumar Subramaniam, co-founder and CEO of GuardianLink.

Subramaniam also said that GuardianLink intends to create the first Indian metaverse dedicated to cricket. The game will let users choose between two playing modes. “The users can play both free and play-to-earn mode, subject to the end-goal, which could be pure entertainment or earning a passive income,” he explained.

Players will be able to use the in-game NFTs to either trade and monetise them or earn rewards through them. According to the roadmap posted on its official website, the use of NFTs will also be expanded to players’ ownership of real estate, avatars, building an e-sports team, and participating in tournaments.

GuardianLink has also revealed that it has directed resources towards the development of a marketplace where players and NFT owners will be able to transact effortlessly. Further details about this much anticipated P2E game are awaited.

Established in 2016, GuardianLink is credited with powering 45 NFT exchanges, launching 40 crypto tokens, and creating a market capitalisation of $3 billion through operations in 30 countries. At the helm of the organisation, Ramkumar Subramaniam wishes GuardianLink to become the enabler of a $1 million income for 1 million artists and creators.