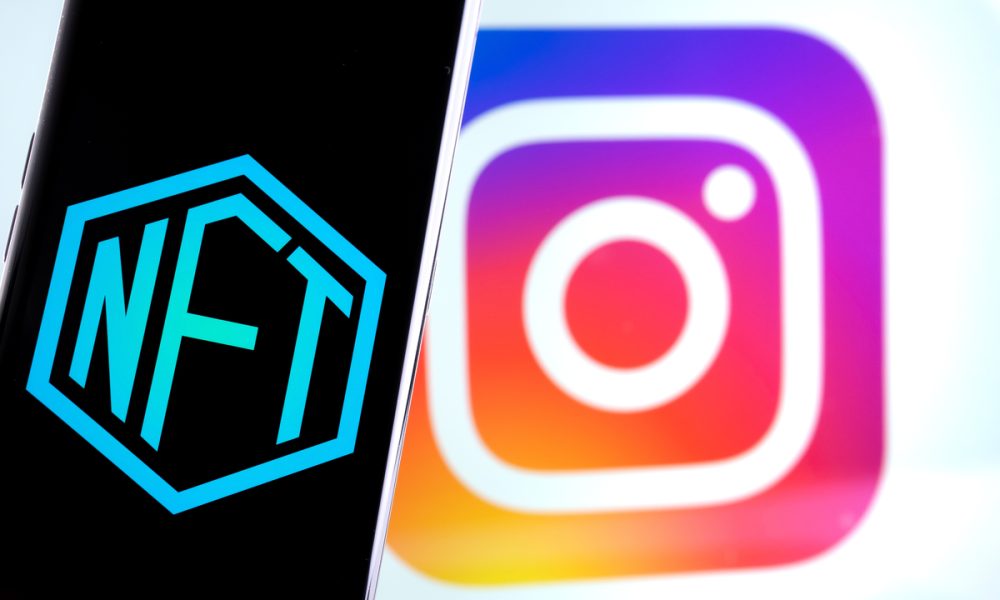 Singaporean crypto FinTech platform Cake DeFi has announced a partnership with FACEIT, a U.K. platform for online gaming, that will go for millions of dollars, TechNode Global reported Friday (May 6).

This will let users earn cash flow from their crypto, per the report. The collaboration will be facilitated by Pivot Agency and will see Cake DeFi gaining access to more brand exposure through a series of “bespoke and multifaceted” gaming experiences, letting people win crypto.

By partnering with FACEIT, the company will be able to move further into the gaming and eSports space.

Meanwhile, Bankless said Sunday (May 8) it has been banned from YouTube without “warning or justification,” CoinDesk wrote.

Bankless had 150,000 subscribers on its Ethereum-focused newsletter and podcast channel on YouTube, which had “more than 10,000 hours” of content and various interviews. Bankless is joined by other Web3 crypto accounts like Gabriel Haines.eth and the Optimism Collective, which have also been shut down.

There wasn’t any confirmation from YouTube as to why the channels were removed, but the social media site has shut down other channels in the past and reinstated them later without explanation.

In other news, CoinDesk wrote Saturday (May 7) that non-fungible tokens (NFTs) from various popular blockchain networks are coming to Instagram, with a pilot program coming soon.

Instagram plans to offer NFT integrations for Etheruem, Polygon, Solana and Flow, per the report. Those networks host the bulk of trading in NFTs, and Ethereum in particular has the biggest share, as they distribute the popular Bored Ape NFTs.

The pilot will reportedly feature a small group of NFT aficionados from the U.S. The report noted that Instagram eventually wants to support widely used crypto wallets like MetaMask, letting users prove NFT ownership and showcase them, as well as tagging their creators.

KakaoBank CEO Yun Ho-young confirmed the plan on a company call, per the report, and Yun said KakaoBank is currently talking to one digital currency exchange about a partnership.

“As [crypto] is considered a major asset amongst customers, we are reviewing how we can provide virtual assets in services or in the form of a business in a favorable light,” he said, per CoinGeek.