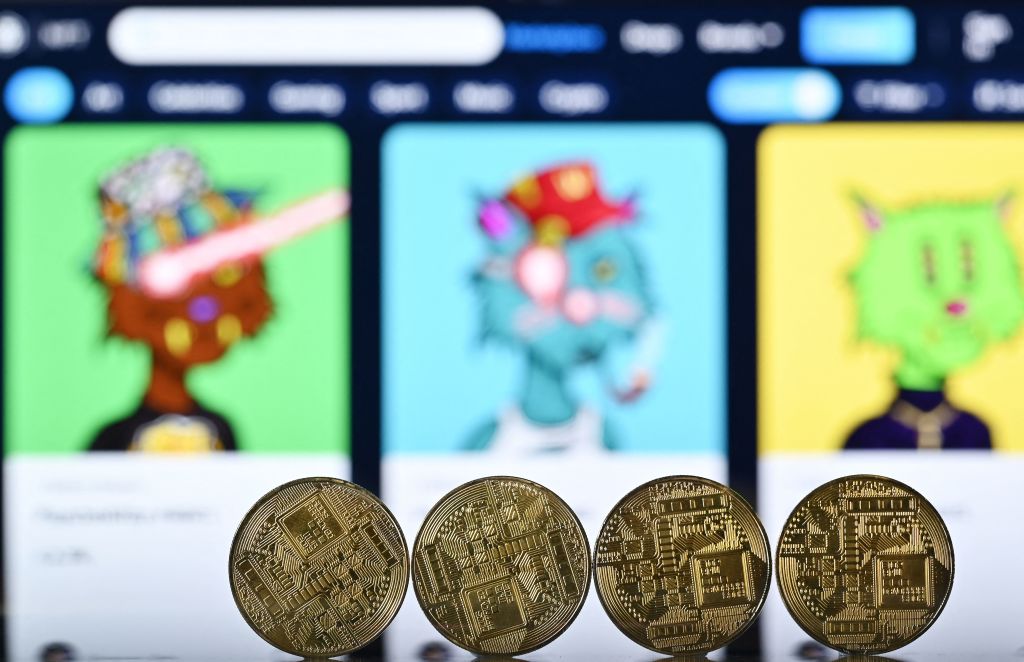 NFT has continuously become a new craze in investing since 2020. The world collectively ushered in a new wave of appreciating digital art and valuing them for millions of dollars.

NFTs are artworks created on the blockchain, with unique encryption codes that can be verified for authenticity and ownership. An NFT can be anything from a digital art piece to a song or a whole album, depending on the context.

In 2021, we witnessed a new creator economy born on the blockchain. Throughout the year, artists have risen to NFT superstardom, billion-dollar brands have been forged in the span of a few months and NFTs have changed lives time and time again.

NFT art #5822, a CryptoPunk in the “alien” style that was sold for more than $23 million on February 12, 2022, was the latest in a long line of extremely expensive alien style CryptoPunks.

The CEO of Chain.com, Deepak Thapliyal, recently purchased “CryptoPunk #5822” for $23.6 million, or 8,000 ETH, making it the most expensive non-functional toy in the CryptoPunk collection.

This is also the fourth largest NFT purchase in history, and it dwarfs the previous CryptoPunk sales record, which was set in 2021 with the sale of “CryptoPunk#7523” for $11.8 million.

Beeple has sold some of the most expensive NFTs of all time. Beeple is a digital artist and is currently one of the biggest names in the NFT right now.

According to Christie’s, “HUMAN ONE” sold on November 9, 2021, for a fee just shy of $30 million, and is closely linked to the artist’s previous piece “Everydays.”

Christie’s sold his human-size 3D video sculpture and NFT hybrid in their first live event since the pandemic, which was held in New York City.

As reported by NewsBTC, the real-life installation is nearly 7 feet tall and is made up of four large flat screens. It is equipped with a computer at the base. The environment that the astronaut-like figure traverses is constantly shifting and changing.

“Clock” is a piece created by Pak and Julian Assange that almost literally functions as a clock, counting down the number of days that WikiLeaks founder Assange has been detained.

The purchase of “Clock” became an interesting move knowing how expensive it was. To fund Assange’s legal defense, the NFT was established with the goal of raising funds. The NFT was eventually purchased by AssangeDAO, a collective of over 10,000 people who pooled their money to purchase the NFT and support Assange.

This is yet another Beeple piece, and it is also the most expensive NFT ever sold to a single individual, and there is a good reason for this.

According to Dexerto, Beeple’s artwork is of the highest caliber and is widely regarded as such in the community.

“The First 5000 Days” is a piece that is essentially a collage of 5000 pieces of Beeple’s original artwork. His commitment to creating one piece of art every day began in 2007 and culminated in this exhibition of his work. It goes without saying that the effort was well worth it.

what a good merging indeed https://t.co/mdfYjhpaLG

On December 2, 2021, “The Merge,” another Pak creation, officially broke the record for the most expensive NFT ever sold. With 28,000 customers who purchased 266,445 units of a Pak artwork in the $91.8 million sales, “The Merg”e has the potential to unite all of these sales into a single NFT held by a single buyer for a multimillion-dollar sum.

Apart from “Clock,” this is the only NFT on this top 10 list that has had multiple owners, which is reflected in the astronomical price tag attached to it.

Related Article: Looking for the Next Axie Infinity? 3 NFT Games That You Should Watch Out For

Get the Most Popular iTechPost Stories in a Weekly Newsletter