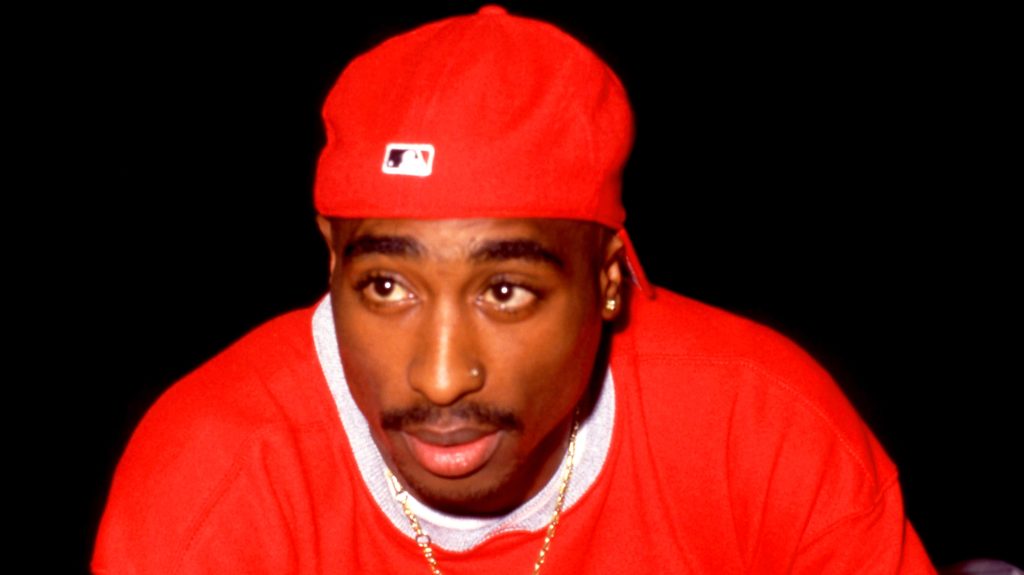 A new NFT collection inspired by the jewelry collection of Tupac Shakur will be sold by the late rap icon’s estate, making it the first Pac-related NFT to be officially authorized. “The Immortal Collection” will become available on Wednesday (Dec. 15) and includes digital replicas of 2pac’s most popular pieces of jewelry, including one that was worn by the rapper on the night of his death.

Created by Digital Arts & Sciences in partnership with Impossible Brief, The Immortal Collection consists of four pieces: “Artist,” “Activist,” “Sinner,” and “Saint.” Each piece is inspired by one aspect of Pac’s personality and includes “diamond solitaire rings, to his Makaveli bracelet and the medallion he wore in the last photo ever taken of him,” according to a press release.

“Tupac’s belief that everyone has the right to express themselves honestly through whichever artform they saw fit includes everything from music, to acting, from writing to dance, from photography and culinary art to self-expression through fashion,” reads the press release. “For Tupac, this included his choice of jewelry.”

The collection will also be included in the upcoming museum exhibit titled “Tupac Shakur: Wake Me When I’m Free,” which debuts in January 2022 at The Canvas at L.A. Live, near Georgia Street and Olympic Boulevard.