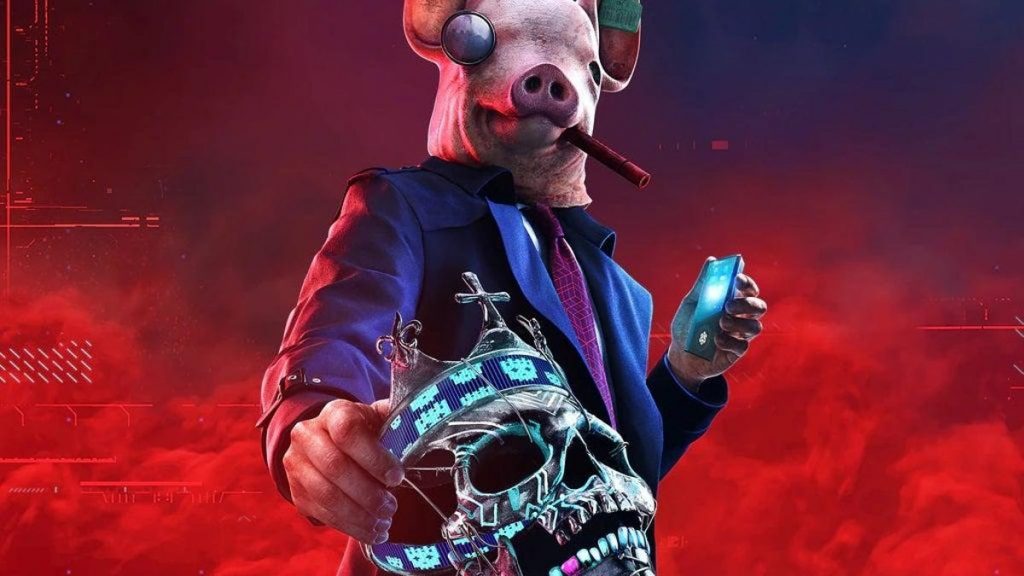 Last week Ubisoft revealed its new NFT tech platform, called Quartz, and it didn’t go well. The announcement that Tom Clancy’s Ghost Recon Breakpoint would be the first game to implement cryptocurrency-backed items was downvoted on YouTube over 40,000 times. Now it turns out even many developers at the Assassin’s Creed publisher have no idea what to make of the publisher’s new NFT scheme.

According to messages reviewed by Kotaku, a post announcing Quartz on Ubisoft’s internal social media hub, MANA, quickly filled up with questions and concerns from developers across the company. Some didn’t understand which old problems the new tech actually solved, while others were worried about receiving mandates to start integrating NFTs (non-fungible tokens, aka hyperlinks to JPEGs) into their own games.

“I still don’t really understand the ‘problem’ being solved here,” wrote one employee. “Is it really worth the (extremely) negative publicity this will cause?” Another asked, “How can you look at private property, speculation, artificial scarcity, and egoism, then say ‘yes this is good, I want that, let’s put it in art?’”

“I normally try to stay positive on our announcements but this one is upsetting,” wrote a third.

Some developers raised environmental concerns. While Quartz is based on a cryptocurrency, Tezos, that derives its value from proof-of-stake technology rather than an exponentially more energy-intensive proof-of-work algorithm, there’s still a lot of debate over the strengths and weaknesses over this alternate form of crypto generation. Others simply felt like the announcement was just a vehicle for meaningless buzzwords and another unnecessary PR disaster for a company whose reputation is already in shambles following a litany of allegations of sexual misconduct and workplace mistreatment over the last year.

G/O Media may get a commission

Learn all the coding languages
Give yourself Matrix eyes when you save 98% on this giant course bundle from StackSocial. With over 270 hours of course content, you’ll have everything you need to get started coding in one tidy package.

Despite Quartz being in the works for four years, NFTs are still in the early stages of implementation at Ubisoft. The current one on offer through Ghost Recon Breakpoint, which was roundly derided by critics and fans at launch and never recovered, is a helmet for those who have spent over 600 hours in the open-world tactical shooter.

“600 hours to earn an NFT!” tweeted YouTube game critic SkillUp. “Now crypto bros will just afk bot to farm hours so they can collect their shitty helmet. Ubi wins because they can book these metrics as ‘increased MAUs’ [monthly active users], even though [it’s] all pumped up by this garbage.”

The helmet and Breakpoint’s other NFTs aren’t currently being sold for money. While they can be worn like other cosmetics, they don’t affect how the game is played either. Instead, they’re trophies for early adopters and the most hardcore Breakpoint players defined first and foremost by the fact that only a few thousand people will ever own them. Players will be able to resell them, however, which is where the new crypto-gaming slogan “play to earn” comes from.

“We are far from fun,” wrote the French union representing Ubisoft Paris, Solidaires Informatique, in a blog post today blasting the new initiative. According to the union, Ubisoft leadership referenced the fact that Quentin Tarantino had recently hopped on the NFT bandwagon to bolster its case. Tarantino’s NFTs, which are based on his 1994 movie Pulp Fiction, are currently mired in a legal dispute with the film’s original distributor, Miramax.

“Yes, blockchain is a game changer, but only if used the right way and with players at its core will we collectively harness the true potential of this innovation,” Nicolas Pouard, VP of Ubisoft’s Strategic Innovation Lab, wrote in an op-ed for VentureBeat earlier this month. So far, many of his colleagues don’t seem to be buying it.