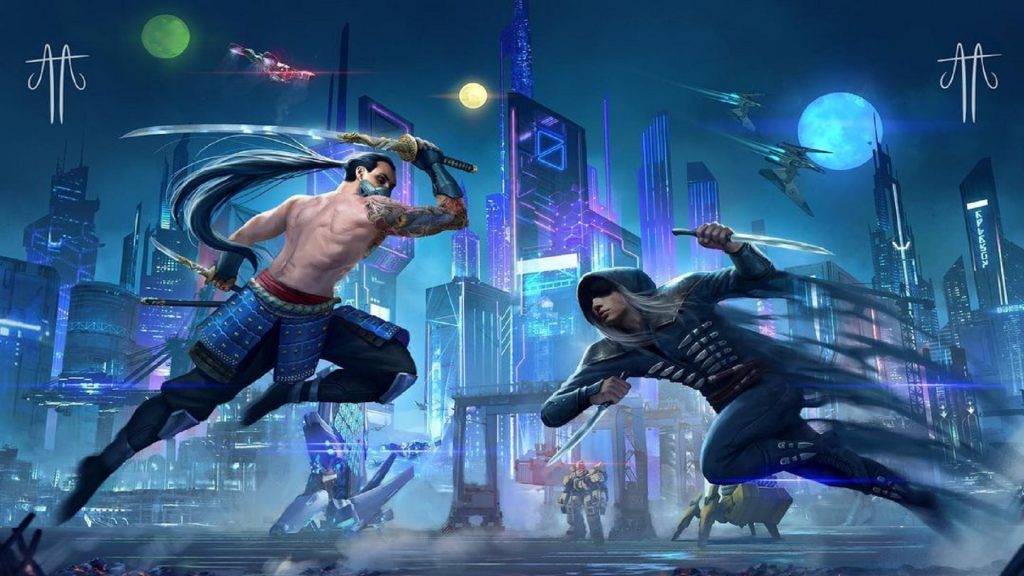 As reported by outlets like CoinDesk, Ubisoft is reportedly among the lineup of investors backing Cross the Ages, a free-to-play collectible card game that allows its players to compete to win non-fungible tokens (NFTs). Other investors backing Cross the Ages include Animoca Brands, Polygon (MATIC), and Sebastian Borget, COO and co-founder of The Sandbox.

It’s unclear how much money Ubisoft is investing in Cross the Ages, or what specific reasons Ubisoft has for investing in the game itself. However, it’s worth noting this isn’t Ubisoft’s first expression of interest in NFTs.

Last year, Ubisoft announced Ubisoft Quartz which its website notes is a “place where you can acquire Digits, the first Ubisoft NFTs (non-fungible tokens), playable in an HD game and relying on an energy-efficient technology.”

Ubisoft received a fair amount of backlash after the Ubisoft Quartz announcement, though this doesn’t appear to have dissuaded the company from continuing to pursue the idea of NFT incorporation in games.

Brushing up on Cross the Ages, it’s certainly an interesting concept with 66 international artists currently signed on to the project according to the game’s website.

Elaborating on the NFT aspect of the game, the website for Cross the Ages notes:

1. This is where users will register accounts and provide KYC.
2. Users will connect wallets here with existing wallet services and linked to the accounts.
3. Trading will happen here. The trading will be executed through smart contracts, where users will deposit their funds from the wallet and will be enabled to buy and sell NFTs.

The Marketplace will use smart contracts to control item auctions and transactions. This open marketplace will allow for the free trade of digital collectibles between the users.

CoinDesk reports that the beta version of Cross the Ages is slated to launch in May, with digital and physical cards following in June. Summing everything up nicely, Sebastian Borget, COO and co-founder of The Sandbox stated:

For more on Cross the Ages, we recommend reading through the full report from CoinDesk, and paying a visit to the Cross the Ages website if you’re interested in the project.

Morgan is a writer from the frozen wastelands of Maine who enjoys metal music, kpop, horror, and indie games. They’re also a Tetris fanatic who’s fiercely competitive in games like Tetris 99… and all games in general. But mostly Tetris. You can follow Morgan on Twitter @Author_MShaver. 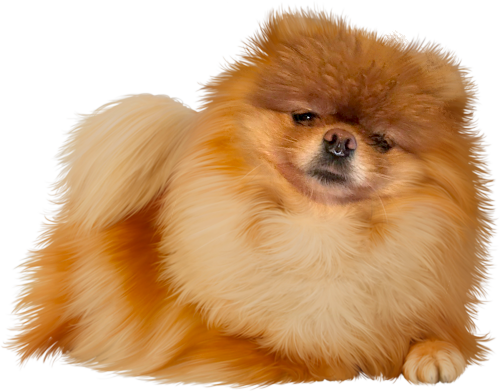