Ubisoft is bringing NFT gear to Ghost Recon – The Verge 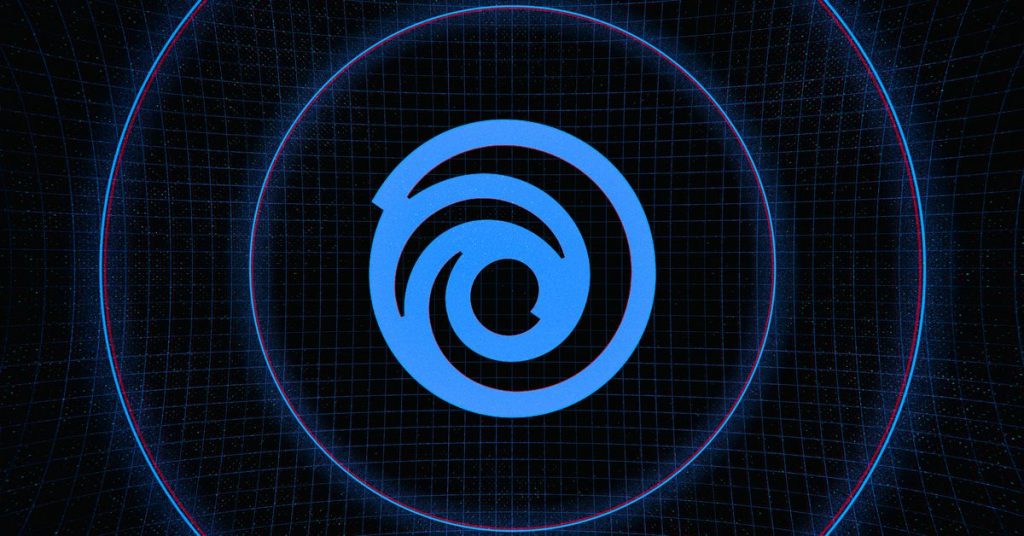 Ubisoft is officially getting into NFTs. On Tuesday, the company announced a new platform, Ubisoft Quartz, where it will offer NFTs that it’s calling Digits. The Digits will be available first as in-game items like vehicles, weapons, and equipment in Ghost Recon Breakpoint in beta on Windows beginning later this week, according to a press release.

NFTs, or non-fungible tokens, are unique digital goods that can be bought or sold with ownership tracked on the blockchain. NFTs are becoming an increasingly popular way to attempt to add value to digital goods, and that seems to be part of what Ubisoft is trying to do with Digits.

The company says that each Digit is unique, will track who has owned it over time, and will have its own serial number that can be seen in-game. Digits are only cosmetics, according to Ubisoft’s Baptiste Chardon, and “do not affect the gameplay in any way.”

NFTs have come under scrutiny for their effects on the environment, but Ubisoft is claiming Digits are energy-efficient because its Quartz Platform uses Tezos, a proof-of-stake blockchain that requires less energy.

Ubisoft plans to release Digits “as part of limited Editions,” each will only offer a “fixed number” of items, and players can only own one of each Edition. That could create scarcity for the items, and Ubisoft says players will be able to resell Digits if they choose because Digits are stored on the blockchain. (Blockchain isn’t a requirement to be able to resell digital goods — Blizzard let people do it years ago in Diablo III’s Auction House.)

Ubisoft is first offering three “drops” of free Digits on December 9th, December 12th, and December 15th. You can get them if you are playing Ghost Recon Breakpoint on Ubisoft Connect for Windows, have reached level 5, are at least 18 years old, and live in the US, Canada, Spain, France, Germany, Italy, Belgium, Australia or Brazil. More drops are planned for early 2022, Ubisoft says.

Ubisoft recently signaled its interest in blockchain in its most recent earnings and by investing in Animoca Brands, a blockchain gaming company. It calls Digits a “large-scale experiment” in “Ubisoft’s four-year exploration of blockchain technology,” so this could be just the beginning of blockchain work from the company.