Ubisoft Touches A Hot Stove With NFTs, Which Should Be A Warning To Other Publishers – Forbes 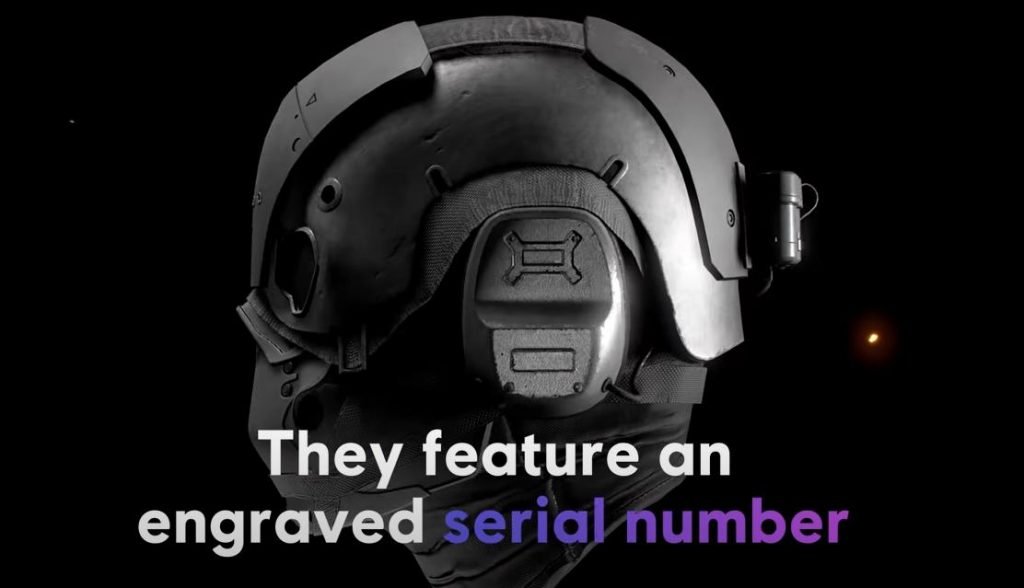 This week, Ubisoft rolled out their first NFT concept, something they said they were working on ever since blockchain became all the rage, and seemed like a possible monetization path for video games in regard to “true” ownership of digital items.

Ubisoft’s initial trial run of this is supposed to be Ubisoft Quartz, which uses “Digits” to buy and sell NFTs in the form of serial number-marked in-game items for Ghost Recon: Breakpoint.

And then they were promptly roasted by the entire internet.

The Ubisoft Quartz video, which was delisted almost immediately but is still viewable right now, has a pretty stunning 96% dislike-like, ratio, currently 1.2K likes to 32K dislikes, using an extension to actually make the YouTube dislike counter appear again (which was valuable for reasons just like this). Geoff Keighley even issued a comment affirming that Ubisoft Quartz would not be appearing at tonight’s Game Awards, some extra salt in the wound there.

Ubisoft has not announced they’re scrapping Quartz, but they don’t seem to be promoting it much, and it’s not clear what’s going on with the unlisted trailer that’s being spread around. The first NFT for Breakpoint is set to launch today at 1 PM ET, and there are no indications that’s changing. December 12 and December 15 will bring other “limited quantity” digital items into the game for the experiment. To start, all of these are free. That will change.

While Ubisoft has tried to say that its NFT tech is more “green” than other forms of NFTs, the general gaming community is having none of it. Both in terms of the environmental impact, but more in regard to skepticism of NFTs in general, which for the most part, are viewed by gamers as a way for publishers to cash in on a new fad, rather than offer anything actually good for gaming as a whole.

As previously noted, it’s unclear what value NFTs provide for gamers besides the vague notion of “ownership” tied to the blockchain. But players owning, trading and selling digital items has been around for decades, and it’s hard to convince anyone that NFTs are anything but a more speculative way to extract cash from players that will also damage the environment in the process. NFT-based video games, a burgeoning market, are mainly about the slow grind for cryptocurrency, not about making sure the core game is remotely fun or engaging. NFTs being introduced into games that are already fun feels like it would have the ability to twist them into something else entirely.

Ubisoft touching a hot stove here with this horribly received Quartz debut should make other developers reconsider NFT plans. EA has chimed in to say they believe in NFTs as part of the future of gaming, no doubt wanting to integrate NFTs into their various money-printing Ultimate Teams. Other industry forces have drawn a line in the sand, like Steam banning all crypto and NFT-based games.

While in theory, NFTs and video games may seem like a logical pairing to crypto enthusiasts, that’s the only group it seems logical to, crypto enthusiasts. Gamers who have raged against far less controversial microtransactions than incredibly speculative and often exploitative NFTs see this coming from a mile away, and want no part of it. If you think your next big revenue generator for your AAA mega-franchise is going to be NFTs, think again, and prepare to be lit on fire when you role out your big crypto idea.