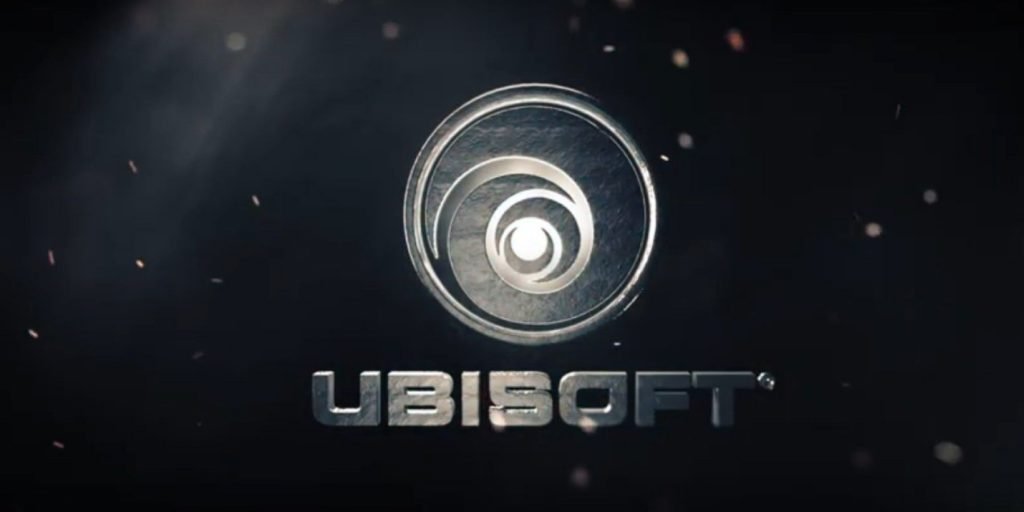 In late 2021, Ubisoft launched an NFT project called Ubisoft Quartz. The initiative aims to weave NFTs into games by turning in-game cosmetics into collectible NFTs. The first game to get the Ubisoft Quartz treatment was Tom Clancy’s Ghost Recon Breakpoint on PC. Although there are NFTs up for grabs that are good-looking, there are some steep requirements to gain them. For instance, the Wolf Enhanced Helmet A can only be claimed by players with 600 hours or more of global playtime, and Wolf Enhanced Pants can only be acquired by completing 100 hours or more of playtime.

With many people already feeling negative about NFTs in general, their inclusion in the video gaming realm was not well received. Despite Ubisoft‘s attempts to make Ubisoft Quartz gain mainstream acceptance, player interaction with the project has been low. While this may be a disappointment for Ubisoft, some gamers are celebrating, as it may have prevented destructive trends from worming their way into gaming.

The Rise and Fall of Ubisoft Quartz

NFTs, or non-fungible tokens, are a form of cryptocurrency that uses blockchain to verify their uniqueness. There are many potential uses for NFTs, as each NFT is unique and cannot be replaced by an identical asset. Digital artists have used NFTs to make their art non-replicable, allowing buyers to know that the art they purchase is one of a kind. Artists that have found success with NFTs include Beeple who, in 2021, sold an NFT for $69.3 million. With that much money flowing in the NFT market, it was only a matter of time before other industries, including gaming, would try to take advantage of NFTs.

Ubisoft Quartz is Ubisoft’s attempt to insert NFTs into its games by making them playable. These NFTs, called Digits, can be collected, traded, and purchased. Ubisoft was excited to launch Ubisoft Quartz, but gamers did not share its enthusiasm. When Ubisoft released a YouTube video introducing Ubisoft Quartz and Digits, the video was showered with enough dislikes to make Ubisoft delist it.

According to Apex Legends Senior Character Artist Liz Edwards, Ubisoft’s NFTs have experienced poor sales, but this has not stopped Ubisoft from pushing them. Ubisoft Strategic Innovations Lab VP Nicolas Pouard still believes in the potential of NFTs and, in an interview, he stated NFTs have plenty of benefits, including giving players the “opportunity to resell their items once they’re finished with them, or they’re finished playing the game itself,” but for now, he claims, gamers “don’t get it.”

The Problem With Ubisoft Quartz

Many gamers look at the idea of NFTs in gaming with extreme skepticism, and it is not hard to understand why. The use of microtransactions in gaming began as a benign trend, but it very quickly turned into an issue when developers used microtransactions as a way to exploit gamers and hide content behind paywalls. NFTs, should they gain mainstream acceptance in gaming, could be used in similarly avaricious ways.

According to Ubisoft, NFTs that appear in-game are purely cosmetic and will not affect gameplay. However, it is very easy to imagine a future where Ubisoft loosens that rule, or other studios unabashedly include gameplay-altering NFTs. Furthermore, as microtransactions have shown, even cosmetic items can sometimes be used to affect gameplay, such as when a paywalled item of clothing just so happens to also grant invisibility as a glitch or exploit.

Perhaps the biggest problem is that NFTs have the potential to cause devastating harm to the environment. The process of regulating and verifying blockchain consumes a lot of power, causing NFTs to have a large carbon footprint. Ubisoft attempted to bypass this issue by using Tezos, a blockchain that claims to use less power than the blockchains used by other cryptocurrencies. However, for the environmentally conscious gamer, that might not be enough.

Ubisoft is not alone in failing to promote NFTs in gaming. GSC Game World’s Stalker 2: Heart of Chernobyl was going to feature NFTs. However, after harsh backlash from gamers, that idea was scrapped. Nevertheless, with big companies like EA and Square Enix eyeing NFTs, they may still end up being an inevitable part of gaming’s future, though it seems that for now, NFTs evoke too much doubt and negative effects for gamers to accept them.

Smangaliso Simelane spends most of his time writing. When he isn’t working on his imaginary worlds, he is writing about video games.