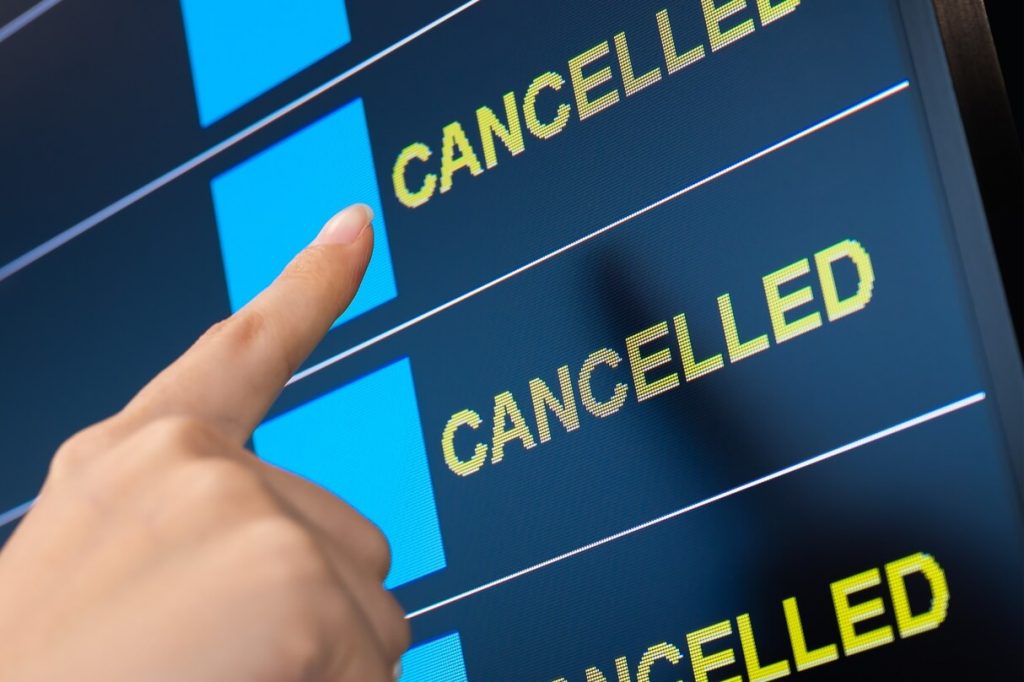 Ukraine has canceled a much-talked-about “airdrop” to people who have donated crypto to the country, with non-fungible tokens (NFTs) that support Ukraine’s Armed Forces now being planned instead, the country’s Minister of Digital Transformation, Mykhailo Fedorov, said on Twitter.

“After careful consideration we decided to cancel airdrop. Every day there are more and more people willing to help Ukraine to fight back the aggression. Instead, we will announce NFTs to support Ukrainian Armed Forces soon. We DO NOT HAVE any plans to issue any fungible tokens,” Fedorov wrote on Twitter today.

The planned airdrop, which the Ukrainian government first said was “confirmed” on March 2, caused crypto donations to the country to spike, with thousands of small donations ranging from ETH 0.0001 to ETH 0.01 flooding the Ethereum blockchain.

Despite the promised airdrop now being canceled, however, some members of the crypto community who have donated did not appear too disappointed.

“I don’t mind getting rugged like that,” one user wrote in response to Fedorov’s tweet, while the popular crypto influencer Cobie called it “the best rug ever.”

Others were not so happy.