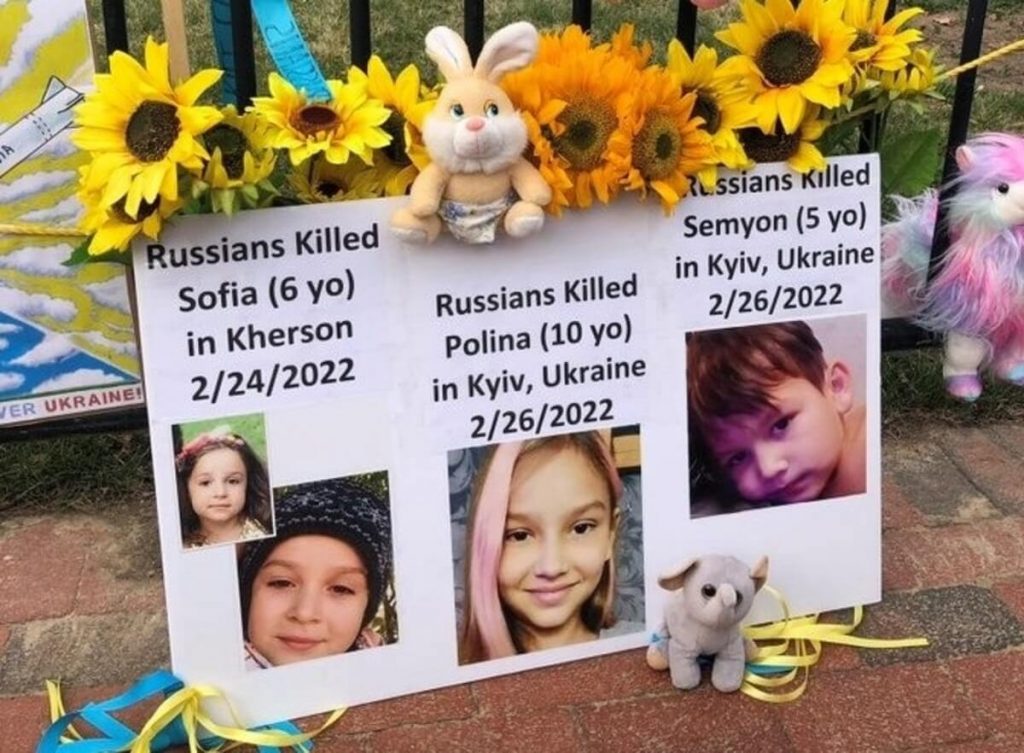 Crypto donations to Ukrainian causes have slowed down over the weekend, while reports revealed that roughly 40% of Ukraine’s military suppliers accept crypto payments.

The Ukrainian government and non-profit organizations providing support to the military raised less than USD 2m over the weekend, according to data by the crypto security firm Slowmist.

Ukraine had raised USD 63.4m by March 4. That figure dipped to USD 62.2m on March 5, arguably due to the fall in prices of cryptoassets. By March 6, Ukraine’s crypto donations reached just north of USD 64.1m, an increase of around USD 1.1m from two days earlier.

Notably, donations in ethereum (ETH) have eclipsed contributions made in bitcoin (BTC). As per the latest update by the crypto research firm Elliptic, ether accounts for 33.7% of all the crypto donations, while Bitcoin constitutes 31.2% of the donations.

“The majority of donations received to date have been in Bitcoin and Ether, although US dollar stablecoins contribute a significant proportion,” Elliptic said. “But it’s not only cryptoassets that are being donated; people are also sending NFTs [non-fungible-tokens] to the Ukrainian government’s Ethereum account.”

Despite the recent slowdown in crypto donations, charitable organizations from around the globe continue their fundraising campaigns to help the humanitarian crisis in Ukraine.

For one, Binance Charity, the philanthropic arm of major crypto exchange Binance, has donated USD 2.5m to UNICEF to fund the organization’s effort of helping Ukrainian children and their families.

“As the conflict escalates, it poses an immediate and growing threat to the lives and well-being of the country’s 7.5 million children,” UNICEF said in an announcement, adding that the donations will be used to scale up the organization’s activities.

Meanwhile, Alex Bornyakov, deputy minister of Digital Transformation of Ukraine, has reportedly said that USD 15m of crypto donations have been spent on military supplies, including bulletproof vests, bandages, and night-vision devices for the army that were delivered Friday, according to Bloomberg.

Bornyakov added that around 40% of military suppliers are willing to accept crypto payments. The rest are typically paid with crypto converted into euros and dollars, he said.

Meanwhile, not every crypto donor is happy about their “hard-earned” crypto being used to fund the military. “Money could’ve been well spent on displaced Ukrainians instead of paying arms dealers,” one user said.

Sad 😔 I was thinking this money actually will go to help people who was injured , became homeless, lost everything. Terrible decision.

In response, Bornyakov suggested those who don’t want to fund the war can help by cutting ties with Russia.

“Some people say they don’t want to fund the war,” he said. “Well, then you should boycott russian business that are basically funding Putin’s global terrorism.”

As reported, Animoca Brands, a digital entertainment company, has announced the halt of all services in Russia. Meanwhile, major crypto exchanges have abstained from issuing a ban on all Russian users.