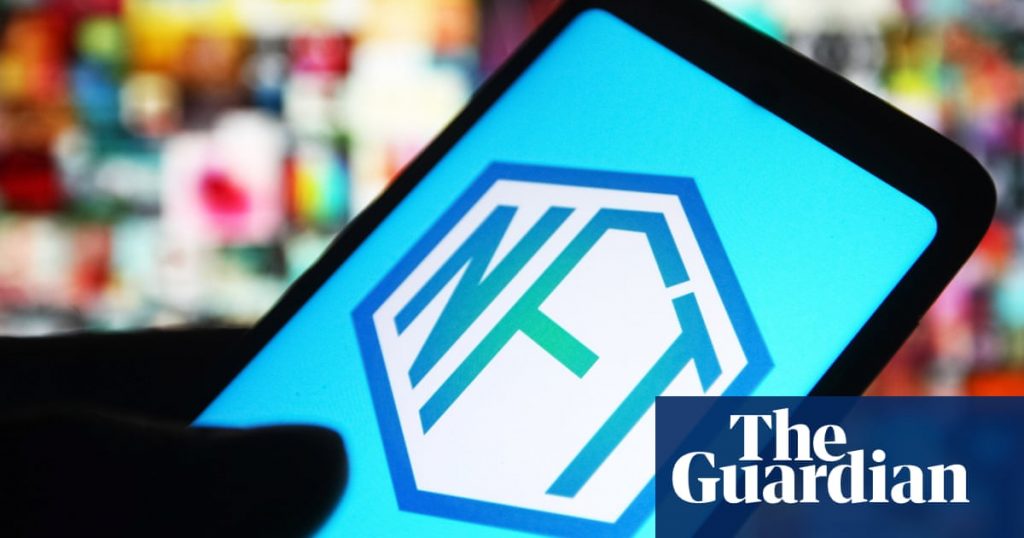 The Ukrainian government is to launch a non-fungible token marking the history of the Russian invasion with unique digital art, in its latest use of digital assets to fund its war efforts.

The country’s deputy minister of digital transformation, Alex Bornyakov, said the NFT collection would be “like a museum of the Russian-Ukrainian war. We want to tell the world in NFT format.”

NFTs confer ownership of a unique digital item – with pieces of virtual art proving particularly popular – upon their buyer, even if that item can be easily copied. Bornyakov said each token would carry a piece of art representing a story from a trusted news source. He said: “We want it to be cool, good looking, and it takes time.”

The NFT collection is being prepared as a Ukrainian government appeal for cryptocurrency donations passed $60m (£46m), with donations including a CryptoPunk NFT worth more than $200,000.

Bornyakov said the money was being used to buy military equipment and to fund media activities. He said: “We don’t use this fund to buy weapons at this point. We’re buying night vision goggles, optics, helmets, bulletproof vests.”

Referring to social media as one of the Kremlin’s weapons in the conflict, Bornyakov said last week: “Most of their weapons are disabled. At this point, after two weeks. So this is what I’m calling positive results.”

Bornyakov said a volunteer army of IT specialists, which is running on a channel on the Telegram messaging app, was reminding the Kremlin of how a steady stream of cyber-attacks in recent years had made “our lives horrible”. Hackers, some under the banner of the Anonymous collective, have staged a series of distributed denial of service attacks against Russian targets, disabling state-backed websites such as Russia Today’s by bombarding them with traffic.

He said: “We just want to make them feel like we feel. Their [digital] war didn’t start 14 days ago. It started eight years ago, and they were constantly instantly attacking us with DDoS attacks, defacing websites or stealing our databases.”

On Friday Russia moved to block Instagram after its parent company, Meta, said it would allow calls for violence against Vladimir Putin and Russian soldiers involved in the invasion of Ukraine to appear on its social media platforms. Russia’s general prosecutor’s office said it had moved to recognise Meta as an “extremist organisation and ban its activities on the territory of Russia”. It is not yet clear whether Meta’s WhatsApp messaging service, which is highly popular in Russia, will also be banned. Facebook, Meta’s main platform, is already blocked in Russia.