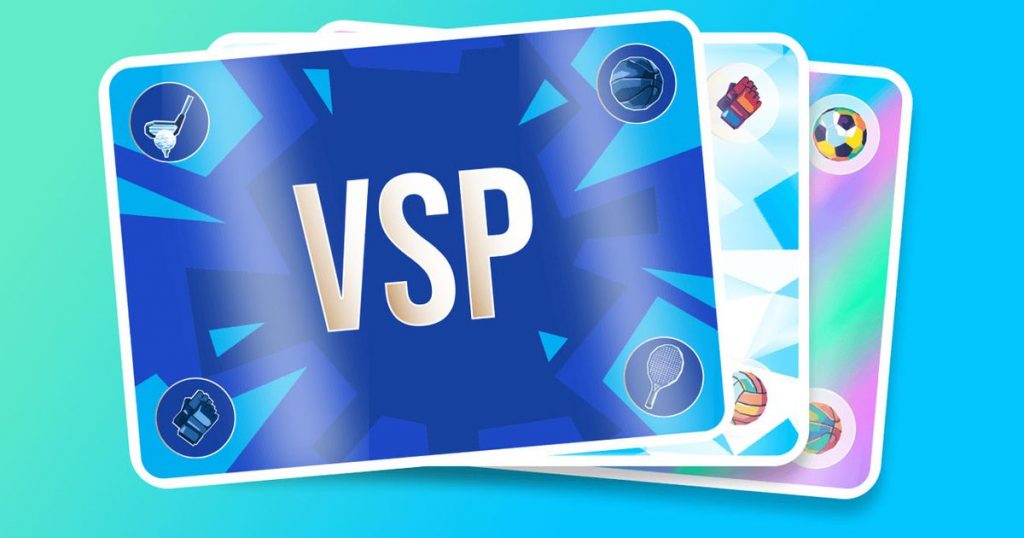 For brand marketing agency VaynerSports, Tuesday’s NFT sale of its “VSP” (VaynerSports Pass) was supposed to be a milestone. Instead, it was a fiasco.

Consumers who visited the link to mint the NFTs, which grant buyers exclusive ticket giveaways and experiences with athletes, were quickly met with a host of problems, from buffering windows to mired crypto transactions, to failed mints. The gas fees, which are transaction costs that go to the blockchain network, surged significantly, with many users illustrating on Twitter—and later, Discord—fees of 1 ETH ($3,236 at the time of writing) or higher in order to mint a single token. The cost of the actual VSP was fixed at 0.155 ETH ($504), or roughly six times less than that of merely sending the money.

In all, over $26 million was spent on gas fees alone, despite VaynerSports only netting roughly $8.2 million in sales from the collection of 15,555. Consumers took to social media to air their grievances: some had successfully minted an NFT but were mad about high costs that weren’t advertised; others explained that they, too, spent exorbitantly on gas fees, yet received no NFT at all.

“I’m disappointed, in ultimately myself, being the leader of the project, of not doing a better job of poking holes and questioning the dev [development] team,” said AJ Vaynerchuk, co-founder of VaynerSports, during a Twitter Space Tuesday night. Vaynerchuk founded the agency with his brother and NFT guru Gary, both of whom previously founded VaynerMedia. However, Gary played a “very small, non-active role in VSP,” AJ said in a Discord post. VaynerSports declined to provide additional comments to this story.

The diagnosis of the bungled VSP sale is known as a “gas war,” or a situation in which too much demand congests the blockchain network, leaving users to fight for themselves amid surging costs in order to get their transactions authorized.

In the same conversation as scams and negative environmental impact, gas wars and other gas-related barriers are an issue that brands need to be mindful of, and seek to avoid, when creating NFT projects, said Martha Bennett, VP and principal analyst at Forrester.

“To participate in a minting event, directly in this way [of VaynerSports], you really, really need to understand what you’re doing,” she said. “The way in which the whole gas thing works, the prices increase the more network demand there is, so when somebody sees a failure, they might overload the network with further requests, and from that perspective, the sums involved [will be] considerable.”

Smart contracts need to be smart

While some degree of an increase in gas is unavoidable when more people are interacting with the blockchain network, tenuous smart contracts can allow the situation to worsen significantly.

Smart contracts are the underlying code that allow NFTs to be minted. The creator of an NFT drop will construct the smart contract, which activates when buyers send money to the contract’s address, minting an NFT in return. But a smart contract can only do what it is programmed to do, and sometimes that programming is inefficient.

“I have observed many, many instances where the smart contract code wasn’t as good as it should have been,” Bennett said. “And that’s because writing smart contracts is hard, and some companies just try and cut corners and use some kind of tool but they don’t really know what it outputs.”

VaynerSports may have cut its own corner by not getting the VSP smart contract verified before opening the sale. In a video posted to Twitter shortly before the mint went live, AJ Vaynerchuk admitted to this, saying, “Our contract is not verified—part of some last-minute adjustments we made to kind of deke botting on this sale and on this launch.”

Verification is an ambiguous term, but it implies a level of opening up your code for third-party inspection in order to ensure the smart contract is effective and won’t exacerbate congestion, said Bennett. What is considered effective for one brand’s drop may not be effective for another brand’s, for it depends on many factors, including the collection’s size, utility and purpose.

While VaynerSports’ decision to not verify its smart contract was an effort to juke potential scams, or bots, from targeting the sale, it ended up costing consumers in a direct financial way. Some of the more knowledgeable buyers caught on to this and explicitly criticized VaynerSports on social media for not vetting its code.

To avoid fueling a gas war, brands should partner with professional companies that will run code audits, said Bennett. There is also the advantage of opening up the code to the public domain, which not only brings in an exponentially higher number of eyeballs but also aligns the effort with one of Web3’s most fundamental principles: transparency and open-sourceness.

Moreover, brands should take notes on how successful NFT marketplaces are structuring their sales, said Casey Null, director of strategy for agency Wondersauce, in an email.

“Projects like NBA Top Shot have provided a roadmap for this, utilizing a simple and easy lottery system with waiting rooms and queues to avoid a mad rush at the door,” he said.

In the aftermath of the VSP sale, consumers’ main concern—evidenced by scores of posts on Twitter and Discord—was whether they would receive refunds for the unforeseen gas fees they paid.

In many cases, having lost thousands of dollars’ worth of ether (ETH), people scrambled to get an answer from VaynerSports. Yet, as if to add fuel to the fire, the chat platform intended to house the VSP community, Metalink, suffered a server malfunction, leaving many unsure as how to even contact the VaynerSports team. The agency eventually opened a support channel inside the Discord for VeeFriends, an NFT initiative run by AJ Vaynerchuk’s brother, Gary.

Amid all the chaos that brands could face in the burgeoning NFT space, the aftermath of the VSP sale illustrates the priority they should put on creating a thorough contingency plan.

Establishing an effective channel of communication between consumers and brands is a must, as with any marketing activation. But brands should also consider implementing NFT-specific contingencies that could smoothen a sale from the start. Offering reserved spots on a whitelist could decrease the free-for-all activity of a drop, said John Higgins, CEO and co-founder of creative agency OS Studios, in an email. He also recommended brands consider blockchains that are more gas- and eco-friendly, such as Solana, as opposed to the notoriously congested Ethereum, which VSP used.

A decision on refunds should be at the top of a contingency plan; after all, an NFT drop is a sale and consumers are engaging with their wallets. What that decision is for a brand depends on the level of backlash it’s willing to accept, said Higgins.

“It’s a tossup—do you want money or bad press? This is the choice brands who get into the NFT space have to make until there is a better solution to stabilizing gas fees when minting.”

There is also the increasing possibility of consumers taking litigious action against brands over NFT disagreements, said Forrester’s Bennett, alluding to how courts are beginning to consider real penalties for injustices made in the digital world. Last month, U.S. government prosecutors charged the creators of an NFT collection called Frosties over the project’s allegedly fraudulent execution.

As for VSP, just after 9:30 p.m. EDT on Wednesday—roughly 30 hours after the sale ended—AJ Vaynerchuck officially announced on Discord that VaynerSports would be fully refunding those consumers who paid for gas but did not receive an NFT, for a total payback of 192.46 ETH ($615,036 at the time of writing). Those who did receive an NFT, no matter how much they paid for it, will not receive a refund.