Vitalik Buterin’s ‘Endgame’ Roadmap Will ‘Take Years to Play Out’ 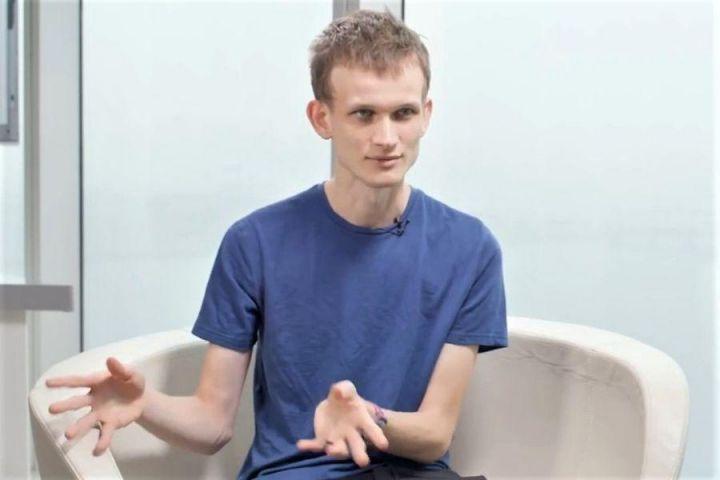 Ethereum (ETH) co-founder Vitalik Buterin has discussed a “plausible roadmap” for obtaining a scalable blockchain that is adequately trustless and censorship-resistant, but noting that it will probably take years before it “plays out.”

In a recent blog post titled Endgame, Buterin argued that in order to achieve “the average big block chain”—one that has very high block frequency, very high block size, and supports thousands of transactions per second—the block production would need to be highly centralized. That is because the blocks would be so big that only a limited number of users could afford to run a fully participating node.

Consequently, Buterin’s Endgame roadmap, which tackles Ethereum’s scalability issues while seeking to preserve high levels of trustlessness and censorship resistance, does not address the centralization issue, but still provides a possible solution.

As per Buterin’s roadmap, Ethereum should “add a second tier of staking, with low resource requirements, to do distributed block validation.”

And finally, it should add secondary transaction channels in order to prevent censorship.

“What do we get after all of this is done? We get a chain where block production is still centralized, but block validation is trustless and highly decentralized, and specialized anti-censorship magic prevents the block producers from censoring,” Buterin argued.

Furthermore, Buterin insisted that even if one particular rollup — a layer 2 solution that performs transaction execution outside the main Ethereum chain like Arbitrum, Optimism, and Zksync — manages to support 10,000 transactions per second, it would end up with centralized block production. Layer 2 projects are those built on top of the Ethereum blockchain, which is Layer 1.

Buterin argued that Ethereum itself is “well-positioned” to adjust to what awaits in the future, despite the uncertainties. Thanks to the Ethereum rollup-centric roadmap, he suggested, Ethereum is “open to all of the futures, and does not have to commit to an opinion about which one will necessarily win.”

As for big block chains, there is a way for them become trustless and censorship resistant, but “we’ll soon find out if their core developers and communities actually value censorship resistance and decentralization enough for them to do it.” said Buterin.

However, he noted that “it will likely take years for all of this to play out,” which includes developing and implementing complex technologies, as well as people getting comfortable enough to store their assets in them.

“But it does look increasingly clear how a realistic but bright future for scalable blockchains is likely to emerge,” he said.

The rise of non-fungible tokens (NFTs) along with a renewed interest in decentralized finance (DeFi) apps have resulted in high Ethereum network fees. As of now, the average transaction fee on the Ethereum blockchain is around USD 40, making the network quite too expensive for general public.