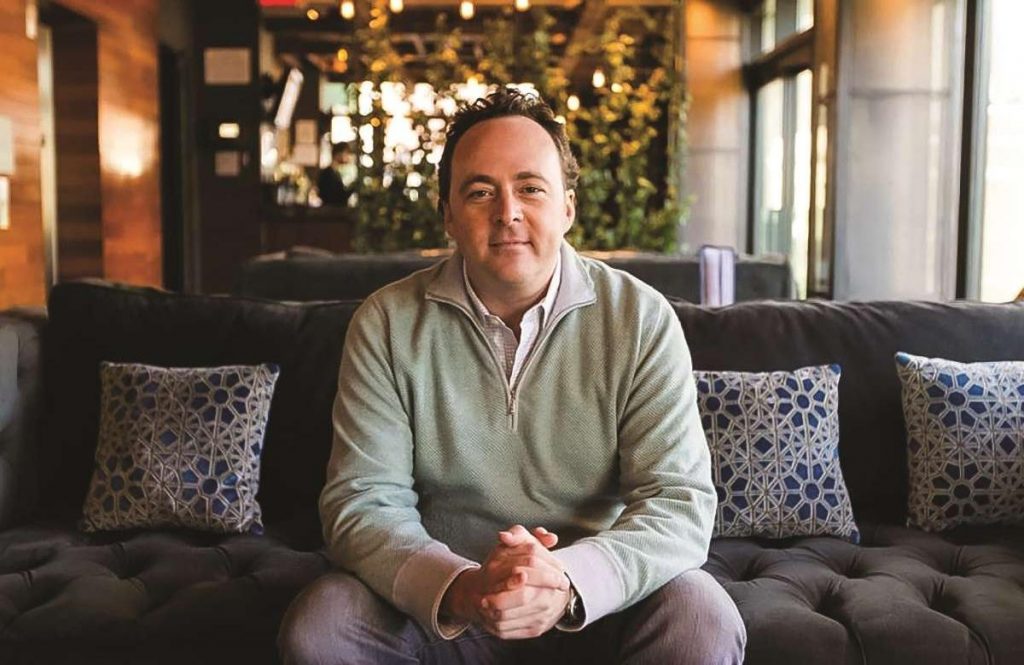 Those topics have all been staples at industry conferences and discussed for decades now, but the latest tech innovation wasn’t really on the list: digital assets showing ownership through a public market exchange and traded via an alternate, digital currency. Enter the blockchain.

Although “blockchain ticketing” companies have already come and go, the space has seen renewed interest with the development of the NFT – the non-fungible token. The digital assets – artwork, merch, or even tickets, potentially – are able to be sold on various market exchanges, and show ownership and transactions in a transparent manner.

If this sounds like it’s more trouble than it’s worth, the tech industry is eliminating barriers, with NFTs able to be purchased by consumers much like regular online transactions while an NFT provider handles the back end and blockchain component.

It’s been hailed as a way for artists to take ownership of their art again in a digital world, catering to fans who crave ownership and want to support their favorite musicians.

“With Kings of Leon, we had over 5,000 people buy an NFT for the first time ever,” says YellowHeart CEO Josh Katz, whose company handled the band’s NFT-laden album drop that opened March 5.

The band released the “NFT Yourself” collection to go along with its March 5 LP release, When You See Yourself, which led to the sale of 7,000-plus NFTs, $2.6 million in sales and $600,000 raised for Crew Nation.

Separate but intertwined, it’s difficult to separate NFTs from the cryptocurrency world, which, despite some mainstream headway including Tesla’s $1 billion investment in Bitcoin (and recent sale of the asset that reportedly resulted in $101 million in income), mainstream business and finance concerns view the concept as speculative at best.

Pollstar caught up with YellowHeart’s Katz for a primer on the space and how it can directly impact music and ticketing.

Pollstar: How can NFTs directly impact the world of concert tickets?

The ticket has become a barcode, which is proof of purchase, a receipt. It’s for sure proof of attendance. Now, look at the proof of attendance, and what’s that? That’s status. That’s proof I sat first row for Coldplay, I saw Billie Eilish when she played to 80 people. With an NFT, a non-fungible token where there’s only one of something, that’s why it makes so much sense for ticketing. NFTs and the blockchain are all about scarcity, it’s about creating a certain amount of something, and that’s it. Concerts by nature are scarce. There’s only so many concert tickets to a various show and then it’s memorialized.

But when you release tickets as NFTs, what happens is there’s value in the tickets, in the stubs. “I can prove this is 1 of 1 Billie Eilish front row from when she played to 80 people.” Not only do I have proof of attendance but that becomes very collectable. When you start making things 1-of-1’s, like Beeple, like Kings of Leon, you start getting into true collectors items coming from great artists.

In ticketing, it might be 80 Billie Eilish tickets or 10,000 Coldplay tickets and the top VIPs have certain NFT art that make them valuable. NFTs allow artists to speak directly to their fans because they have a direct connection to them. That’s a big part of YellowHeart.

It’s about giving ownership to fans as well as artists or ticket sellers in a way.

Whether it was a ticket stub or an album, the actual content in it, we’ve lost ownership. We don’t own a thing. Imagine down the road every ticket stub you’ve ever had, that suddenly becomes super collectable, this provable scarcity. It actually ties in to what’s going on in the world around us. It’s not just music, it’s a video game culture, kids that have come up buying stuff online. My 9-year-old son does not want anything physical, he wants points in “Fortnite” and lockers and skins, that’s the world we’re headed. The problem is when he goes into “Fortnite” and buys a skin for 10 bucks, it’s useless. He can’t send it to a friend, he can’t sell it or even give it to a friend, he’s bored of it the next day and he’s buying a new one. In the new world, he should have the value of that. When we look back and he has all these 2020 Fortnite skins, those should hold value. This technology allows that.

What we see as valuable is different to the new generation. The new generation is moving away from the tangible goods, and that’s where the money is being spent and where the assets are moving, to intangible assets. Having proof that you attended something is status. Imagine a world where your ticket stub is worth more after the show than it was before.

This is where assets are lying. What’s really fascinating and what is important to the music industry, the generation coming up, teenagers, early 20s, they’re not moving towards ownership of physical goods, they’re moving toward ownership of digital goods. Whether it’s day trading crypto, day trading on Robinhood, daytrading NFTs, even on the physical side, it’s buying sneakers – not even taking possession of them but trading them. My friends’ kids are selling sneakers without ever taking possession. There’s all of this coming up, and this is where the world is moving – away from these hard items you buy in the store and basically carry around and never even use. That’s where this makes a lot of sense. It’s hard for someone my age to comprehend, but I see the younger generation and that’s what we built YellowHeart for.