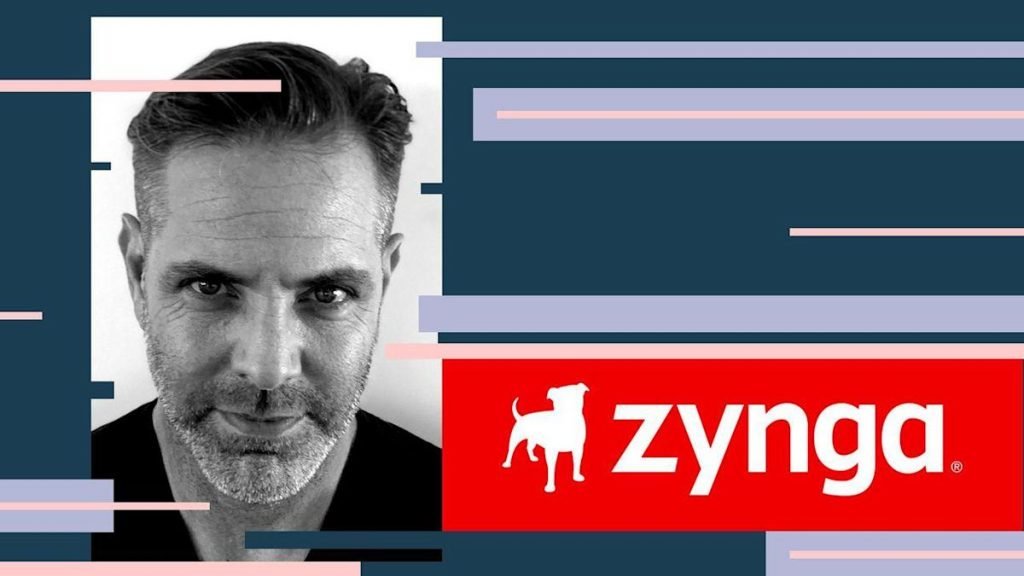 Mobile gaming powerhouse Zynga has big plans for blockchain and NFT-based gaming this year, including staff expansion, acquisitions and some playable games.

Why it matters: Zynga is taking more aggressive steps than other traditional gaming companies into the booming, but controversial, blockchain gaming sector.

Stay on top of the latest market trends and economic insights with Axios Markets. Subscribe for free

The details: Zynga aims to build its new blockchain team from a current 15 or so to as many as 70-100 by year’s end.

No NFT games from Zynga have been announced yet, though Wolf said he hopes to release a “ground-up, dedicated product” this year, “sooner than later.”

Zynga’s early blockchain games will target players familiar with the genre and who may not be looking for robust gameplay.

Yes, but: Zynga is also facing a significant transition if a proposed $12.7 billion acquisition by Grand Theft Auto publisher Take Two goes through.

Between the lines: Wolf joined Zynga to spin up a blockchain team last fall, as other traditional game companies also began talking up the tech.

What’s next: Aside from making games, Wolf hopes to draw together leaders from other traditional and upstart gaming companies to form a blockchain gaming council to address issues across the sector.

Sign up for the new Axios Gaming newsletter here.

More from Axios: Sign up to get the latest market trends with Axios Markets. Subscribe for free