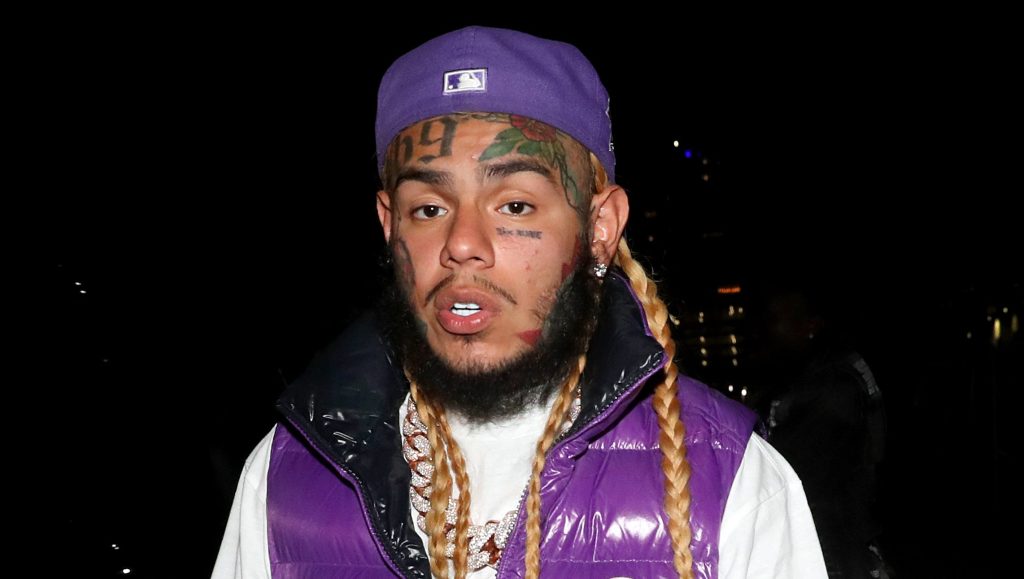 Organizers of an NFT project backed by rapper 6ix9ine have been accused of scamming fans who purchased tokens out of thousands of dollars and not following through on promises made. 6ix9ine, who was actively involved in promoting the NFT project on social media and other platforms, has distanced himself from the project.

According to a report by Rolling Stone, a 26-year-old investor identified as Jacob, reportedly spent around $40,000 on 6ix9ine’s Trollz tokens, but has yet to receive the royalty rights that were promised to him and other buyers. Other promises 6ix9ine and the organizers failed to deliver on were a weekly 2D boxing game that was never developed, and proof of the donation of $100,000 of the proceeds from the project to five separate charities upon selling out.

According to Jacob, certain decisions made by the organizers, such as the decision to stop minting tokens at the end of October, went against his and other buyers’ governance rights, as they were promised to be able to have input on all decision making and how the proceeds would be allocated. According to various owners of the Trollz tokens, the organizers have not been forthcoming or helpful in providing any assistance or updates and have instead banned buyers from the Discord associated with the project, which has not posted any updates in over a month.

In the wake of the backlash surrounding the NFT project, 6ix9ine deleted all Instagram posts advertising the Trollz NFT, including removing the cartoon avatar from the project he had used as his profile pic.