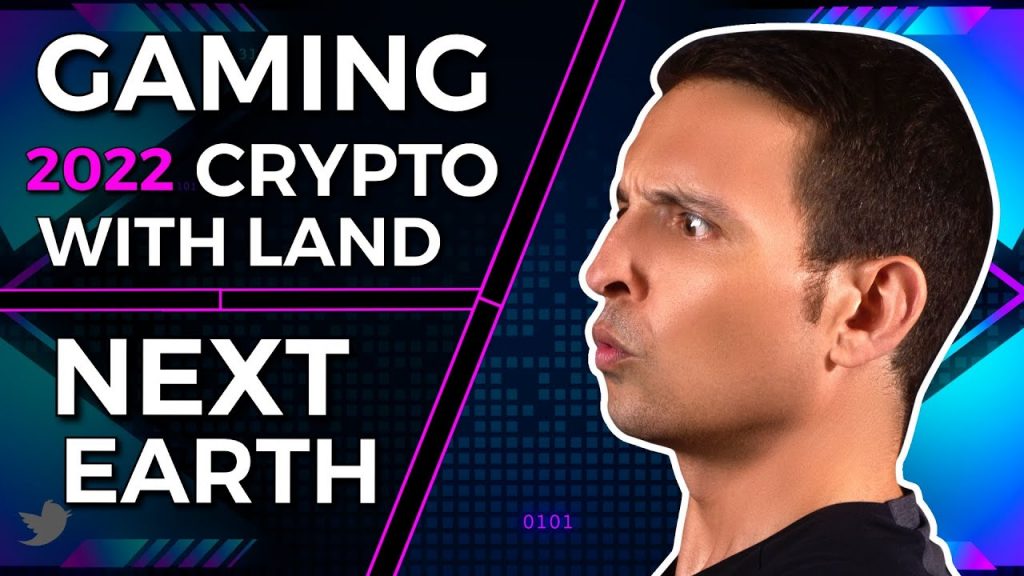 NFTs have been a buzzword in the last year. In this post, we’ll look at seven astounding facts to see how NFTs came to be, what they are, and where they might go next.

Digital assets have existed for quite some time. Consider the following early examples of digital collectibles: Runescape gold, EverQuest platinum, and World of Warcraft gold.

These things were valued because there was no identical equal anyplace else on the planet. Anyone who has traded or sold these digital objects can verify that their value fluctuated depending on supply and demand.

Although exchanging distinct virtual objects has existed for many years, the technology required to record unique digital ownership was not invented until fairly recently, with Satoshi Nakamoto’s invention of the blockchain in 2008.

Today, metaverse initiatives such as Next Earth have dominated the virtual item industry. Next Earth is a virtual Earth in which players can mint tiles of any location they want, from their garden to Buckingham Palace.

In this post, we’ll look at seven startling facts regarding NFTs to help us understand how they came to be and where they might go next.

Next Earth, the world’s first NFT-based virtual environment, has sold over 100,000 NFTs. This is a significant milestone for the project, and the potential for expansion is limitless. This reflects the growing interest in the virtual real estate market, which is quickly becoming inextricably linked to the concept of the metaverse.

It is anticipated that the figure will continue to climb substantially in the future. NFTs have been touted as a “killer app” for cryptocurrency, and completely decentralized metaverses would be impossible to imagine without them, as they provide a method for trading and storing unique assets.

In the cryptosphere, Twitter is a massively essential social channel. The Next Earth community on Twitter has grown significantly, with over 20,000 followers at the time of writing.

Their community is increasing by the day, and the fact that so many people have decided to join them is a tribute to their ambition for a fully decentralized metaverse. They also have thousands of followers on Telegram, Discord, and other platforms. Social media has shown to be one of the most successful means of forming communities and increasing awareness of NFTs.

It’s no surprise that Next Earth’s community has grown significantly in recent months. They’ve been developing significant features like Land Art and a charity DAO system, and consumers are aware that great things are on the way.

The Eiffel Tower is a global cultural landmark and one of the most recognizable monuments on the planet. This historic landmark’s first-ever NFT was minted on Next Earth and sold for a whopping 16 BNB.

This is an excellent example of how NFTs may break through traditional barriers and connect users from all over the world. The Next Earth crew has been working hard to develop a community and contribute back to the metaverse environment, and they’ve done an amazing job of it.

The real-life Eiffel Tower cost roughly 20 million Euros to build and was paid for via ticket sales. The virtual Eiffel Tower may be paid off in the metaverse’s future through metaverse transactions. With the continued popularity of NFTs, this is only one of many wonderful possibilities that lie ahead.

Land is an extremely precious and vital possession. It is a conduit for users to express their creativity and individuality in the metaverse, and it may also be a way for users to monetize their material.

The Next Earth team has been hard at work to provide people with new opportunities to own distinct territories in the metaverse. They recently released Land Art, which lets you paint ocean tiles to create art in the metaverse.

On Next Earth, almost 8,000 people have already enrolled as landowners. This number will continue to rise as new features are added.

The metaverse is expanding at a rapid pace. For example, on November 12th, NFT sales on Next Earth nearly hit $50,000, with an average profit ratio of 6110 percent. These data are increasing on a daily basis, reflecting the growing interest in the metaverse.

The metaverse is in an extremely exciting period right now. It’s only been a little more than a year since NFTs truly took off, and it’s taken that long for NFTs to attract public notice. They have now done so, and their popularity will rise as more people learn about them.

Madison Square Garden, one of the most iconic sites on the planet, was sold for 15 BNB. This is an excellent illustration of how NFTs bring people together. This iconic venue has played host to some of sports and entertainment’s most prominent personalities.

It’s safe to say that many people have witnessed a game on Madison Square Garden’s court. Thanks to NFTs, fans may now own a piece of both history and entertainment.

The metaverse and virtual real estate are expanding in lockstep with the cryptocurrency and blockchain industries. As we continue to live in a more decentralized, democratic, and accessible society, virtual real estate becomes an increasingly viable means for people to monetize their creativity.

NFTs have provided new avenues for creators to express themselves and bring various ideas to life. NFTs are quickly becoming one of the most powerful tools available to artists and designers seeking to share their vision with the rest of the world.