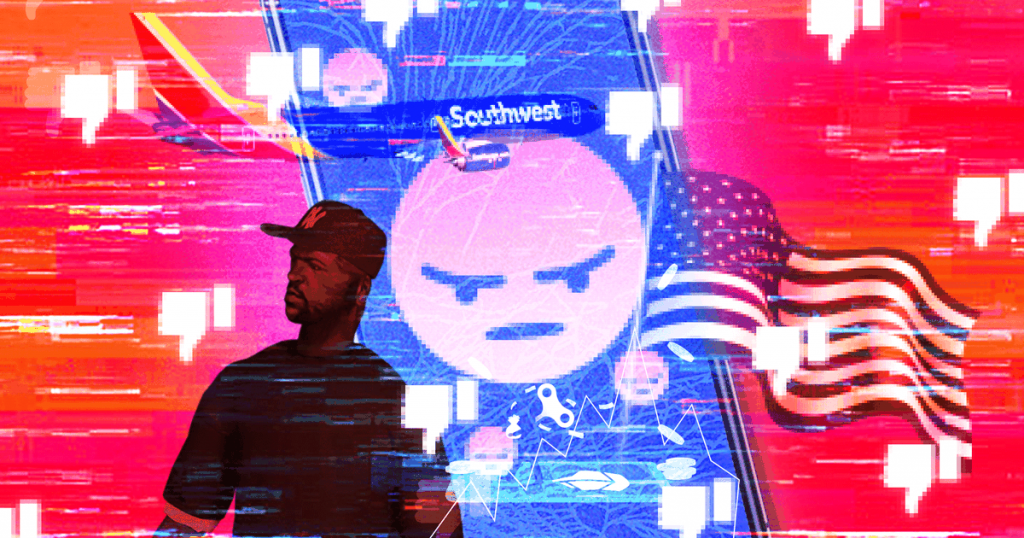 Every year has its ups and downs. The ups are a thrill. The downs are often fascinating, for what they reveal about the limits of our ambitions, the challenges of trying to get things right and the escape hatches that might get us out of trouble (or the rabbit holes that take us ever deeper).

Or just because misery loves company. At this time of year, we regularly take a look back at the craziness that unfolded in the world of technology. There were notable slipups and outbreaks of weirdness, which CNET news chief Roger Cheng has chronicled in his wrapup story; I particularly liked his use of the term “an iceberg of terrible” in describing all the trouble that accumulated around Facebook/Meta in 2021.

That story is among the many in-depth features and thought-provoking commentaries that appeared on CNET this week. So here you go. These are the stories you don’t want to miss.

The biggest tech fails of 2021, from Facebook to Activision

“I could just right click and save that NFT” isn’t an argument anymore.

Parag Agrawal, the new CEO, will have his hands full.

The year Marvel shows took over your TV

Disney Plus became indispensable entertainment this year, with WandaVision, The Falcon and the Winter Soldier, Loki, What If…? and Hawkeye appearing at a steady clip.

Instagram and TikTok are failing users with eating disorders

Critics fear new tools to help those struggling with body image are just a drop in the bucket.

Are you being scammed? Here’s how to know and what to do

If someone asks for payment in the form of a gift card, just say no.

Our work and our lives may never return to a pre-pandemic normal, and that’s caused some major shifts in where people are choosing to live in the US.

Biden’s FCC pick will be instrumental in net neutrality fight

Now playing: Watch this: COVID didn’t cause a total urban exodus, but it did shift…