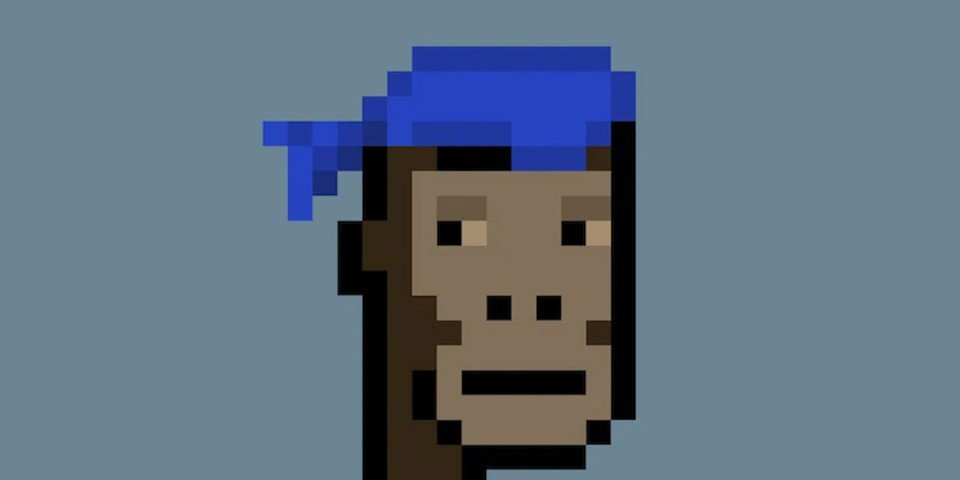 Cryptopunks, which are a set of digital collectibles that include 10,000 individual characters, have become one of the most popular items in the NFT world. Typically, “Punks” will sell for $350,000 USD to $500,000 USD in cryptocurrency, though the hefty price tag on CryptoPunk #4156 can be accredited to its rarity.

The price of a CryptoPunk can vary based on a variety of features, including accessories like hoodies, beanies and helmets, as well as their species, which could include zombie, alien, ape or human. Apes are the second rarest species of CryptoPunk, trailing behind aliens, of which there are only nine total.

The digital collectibles have received a large spotlight in the last year, as public figures including JAY-Z, Snoop Dogg, Gary Vee and Serena Williams have shared their own NFTs from the collection.

In June, CrpytoPunk #7523, which resembles an alien with a medical mask, sold for an even higher price of $11.75 million USD during a Sotheby’s auction.

In case you missed it, Kanye West’s unreleased The Life of Pablo track “Can U Be/Forever Mitus” is being sold as an NFT.