Actual music company Universal gives in to the dumb, launches own NFT band – The A.V. Club 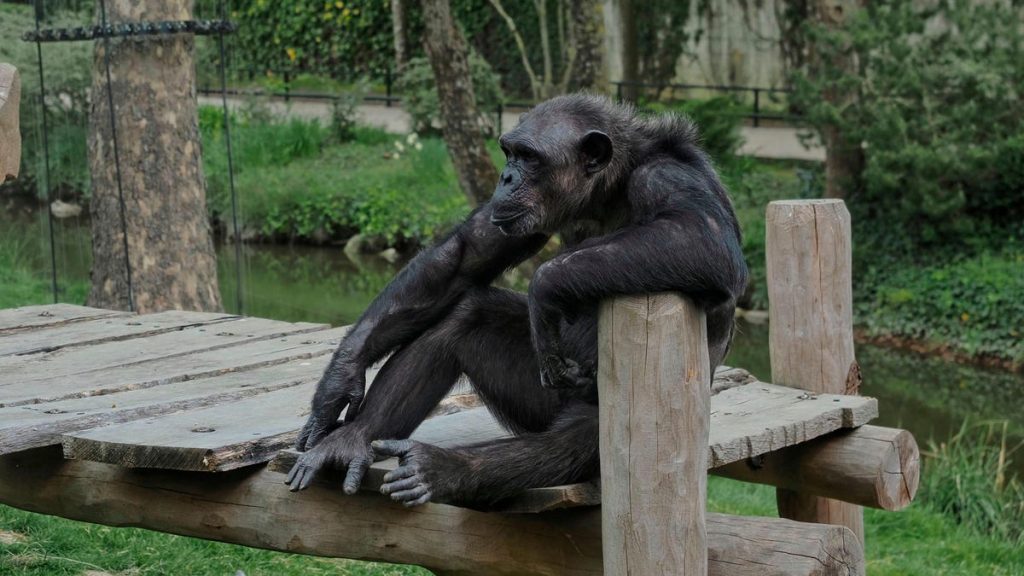 Tapping into the same zeitgeist-seizing power of no less hip and cutting edge a figure than Jimmy Fallon, actual music company Universal has announced that it’s forming a “band” “made up” of “characters” pulled from the Bored Ape Yacht Club NFTs, i.e., those godawful monkey pictures that the worst people on Twitter get very angry at you for right-clicking and then saving to your hard drive.

This is per Business Insider, reporting off a press release from Universal’s 10:22PM label, which is very excited to announce the launch of its new marketing plan that’ll eventually get some music bolted on to it, KINGSHIP. Deploying the 2021 early winner of the “Words We’re Already Getting Real Sick Of” Awards, 10:22PM described the group as a “metaverse” band, which we’re assuming means they’re basically the same as The Gorillaz, except if every time you listened to “Clint Eastwood,” someone burned down a tree.

KINGSHIP is the product of 10:22PM head Celine Joshua, who assured those who worried that this fake NFT band might lack a certain narrative integrity that, “Each member of the group has their own story and personality that influences and contributes to KINGSHIP’s overall narrative.” Phew!

Anyway! We can’t wait to see what comes out of our new favorite band, KINGSHIP, and this hot new experiment in exploring cultural nadirs that not even the record industry had previously dared to plumb.

G/O Media may get a commission