After Ripple, why NFT creators are next on SEC’s radar – AMBCrypto News 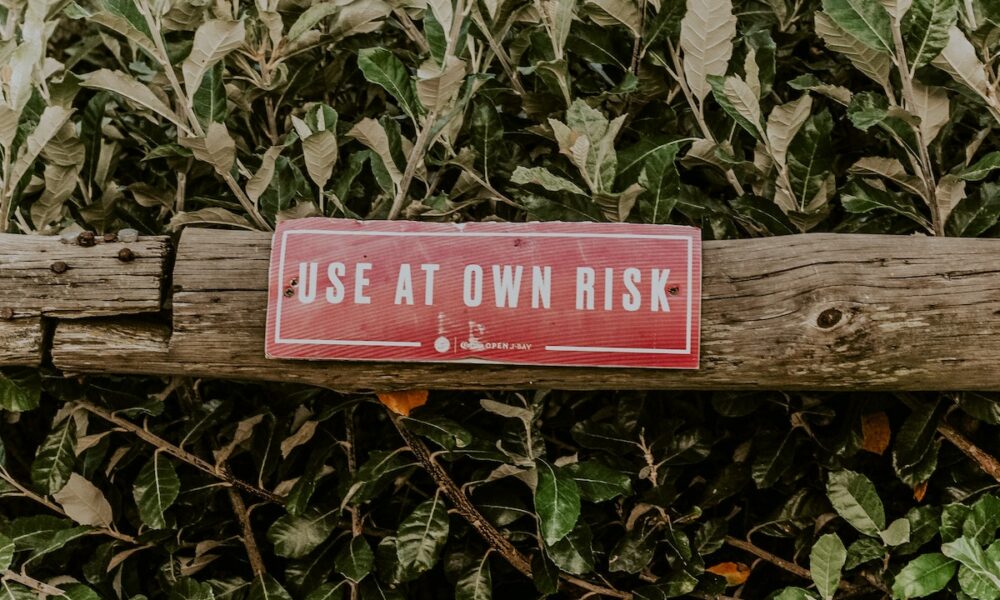 The latest string of news stories about non-fungible tokens could signal potentially wider issues for cryptocurrency and blockchain-based assets. Well, NFTs allow the purchase and ownership of one-time digital assets. 2021 saw a massive rise in the popularity of NFTs. However, different regulators have often raised concerns over the immense rise of this asset class.

In one such recent development, the U.S. Securities and Exchange Commission (SEC) has now aired concerns about NFT creators and marketplaces for regulatory violations. As per a 3 March Bloomberg report, the SEC has started a probe to see if NFTs are being “used to raise money like traditional securities.”

SEC attorneys reportedly sent out subpoenas over the past few months to demand information on potentially illegal token offerings. It focused on fractional NFTs which allow multiple people to hold (and trade) a share of an asset.

This crackdown is in line with Chair Gary Gensler‘s vision to ensure the crypto-market adheres to its regulations. NFTs would be considered securities if they passed the Howey Test, a standard used by the SEC to determine if there is an “investment contract” involved in a transaction.

Commissioner Hester Pierce, known as “Crypto Mom” for her industry-friendly stances, said last December that some NFTs could fall under the SEC’s purview. In an interview, Pierce asserted,

“Given the breadth of the NFT landscape, certain pieces of it might fall within our jurisdiction. People need to be thinking about potential places where NFTs might run into the securities regulatory regime.”

BlockFi, a popular virtual-currency exchange had faced the heat not so long ago. In February this year, SEC and state regulators levied a record $100 million fine. Nevertheless, more exchanges could face a similar fate given the increasing scrutiny.

Welcome to the club

The SEC took a similarly tough line approach towards other cryptocurrency projects under Chairman Gary Gensler. The digital asset industry also locked horns with the CFTC for regulatory oversight.

A key legal question is whether digital assets including NFTs are securities. In that case, it would be subject to the same rules as stocks. In this regard, Ripple Labs tied to the creation and distribution of XRP has suffered quite significantly.

Shubham is a full-time journalist at AMBCrypto. A Master’s graduate in Accounting and Finance, Shubham’s writings mainly focus on crypto-regulations across the United States and Europe. Also, a die-hard Chelsea fan #KTBFFH.