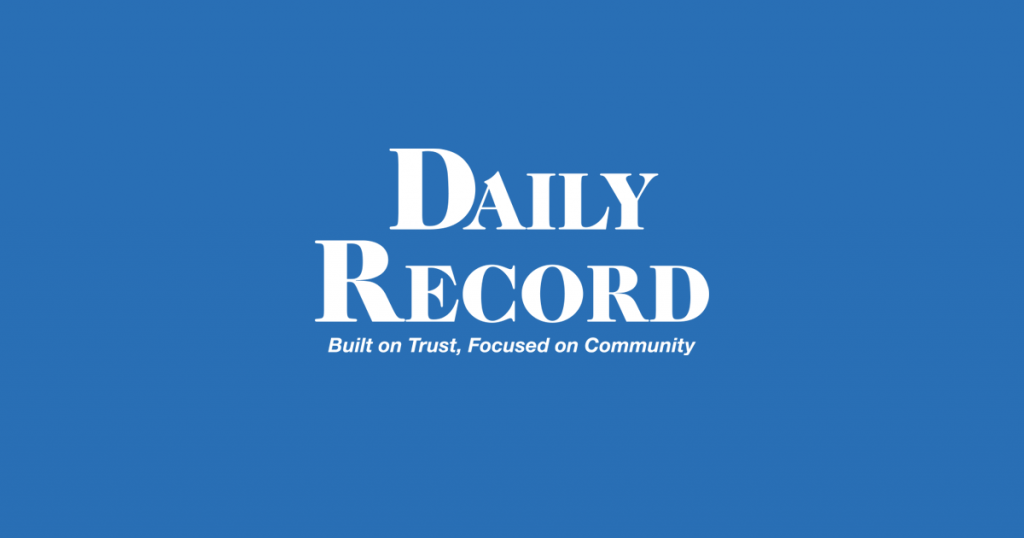 , /PRNewswire-PRWeb/ — Whether you’ve been online or offline, you might as well get used to hearing the name ‘Alpha Girl Club’ as they prepare to take the world by storm both in the metaverse and on planet Earth. Alpha Girl Club is empowering individuals to use their inner strength for good, as they are not only showcasing the uniqueness of the project’s art, but also highlighting the importance of mission, utility, and most importantly, community. The team believes that it is time for the NFT community to join hands with real-world communities, to fight for social changes together, and they have fine-tuned a strong community for it already.

Founder, Charles Koh, not only has great plans for Alpha Girl Club but is on a mission to shape and create Alphas all around the world to fight against the stigmas known in today’s society. Being a beacon to voice for those who struggle with discovering their inner Alpha, they have tied in mental health and women empowerment so eloquently into their storyline. Going back about two months ago, storyteller, Kayle John, and artist, John Irwin, made relatability the main focus when creating the storyline. It begins on Earth with a girl at her most vulnerable, as she is unaware that her entire life purpose is about to be unveiled. Each Alpha Girl, just like us humans, has her own story; whether if it’s growing up with a disorder, dealing with social anxiety, everyone’s story matters. One of the main inspirations behind Irwin’s art is to showcase as many different traits within an Alpha Girl because we as humans should accept and embrace our journeys and every uniqueness about ourselves; physically and mentally.

The team has recently launched their official website and released their very exciting roadmap; an online store, virtual experiences, IRL experiences, a mental health mobile app, as well as investment opportunities. Included with their IRL experiences, they have big plans on creating a campaign around “Alpha Missions”, where Alphas will be traveling to a chosen destination, with expenses taken care of, to not only be educated more on world culture but get in touch with their inner Alpha by physically putting in volunteer work and bringing more offline awareness to the real-world communities. They also have a mental health mobile app on their roadmap where their app will act as an everyday vitamin for those struggling and/or are interesting in learning more about mental health. Mint date is coming up soon, December, 4th, and as a holder of an Alpha Girl Club NFT, you can look forward to having full access to their subscription-based app, where they are teaming up with mental health experts and advocates, like fellow Alpha Guardian and Miss Universe, Pia Wurtzbach.

Positioned to sell out all 10,000 NFTs, Alpha Girl Club is nearing their launch date. With only roughly three weeks away, your chances of getting whitelisted to mint are slimming down day by day as they’re close to hitting their 3000 whitelist mark. Their development team has moved to incorporate cutting-edge whitelisting systems to avoid ‘gas wars’. One method of whitelisting was being gifted a whitelist by a member already whitelisted through a fully automated bot system. This helped spur organic growth and ensured everyone to bring a friend in and follow along with the project’s journey. With their early days of the first clubhouse-like invite-only concept for their Discord server, the team has been able to really fine-tune the community. Also instead of whitelisting and minting being done on-chain, to reduce gas, they’ve moved the minting process to be managed by an off-chain server to ease the load on the contracts.

From the mesmerizing art, to the genuineness of the team, if you’re not following Alpha Girl Club already, you know what to do.