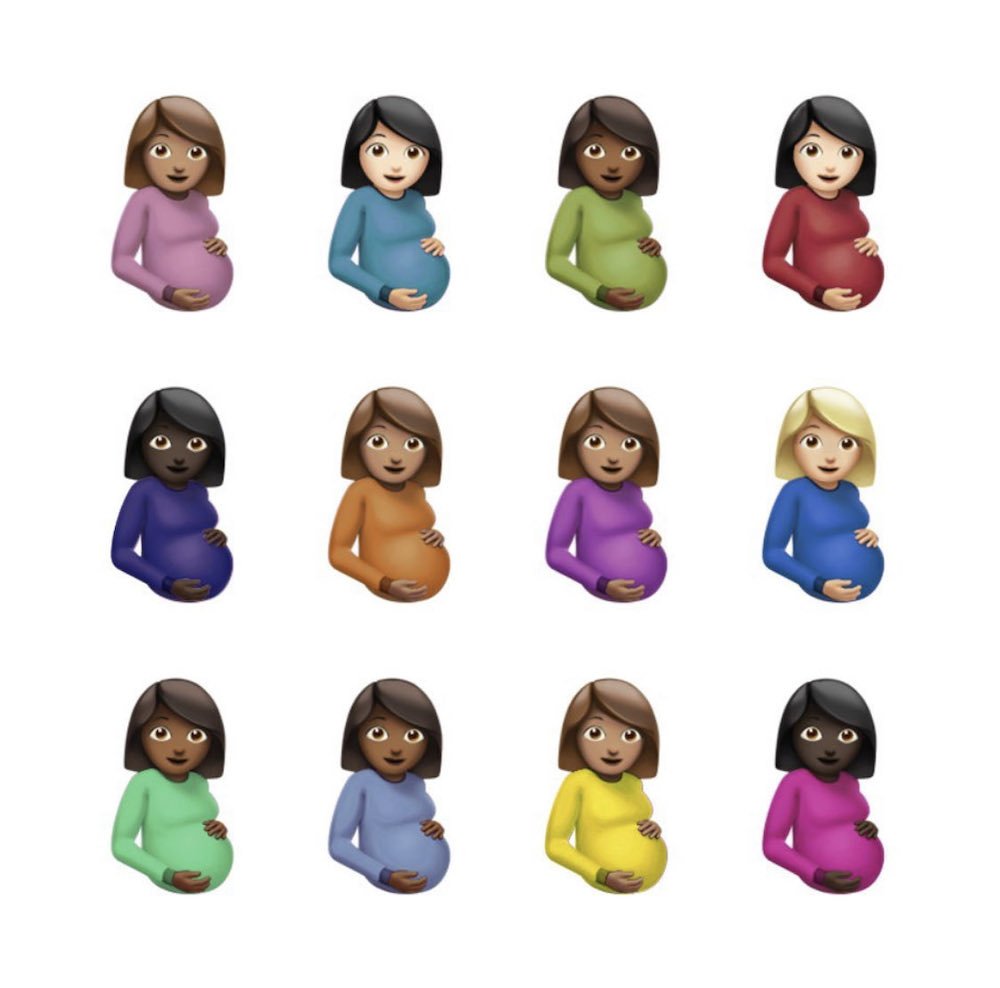 Art Industry News is a daily digest of the most consequential developments coming out of the art world and art market. Here’s what you need to know on this Monday, November 29.

Tate Show Curator Says Museums Must Own Up to Slavery Links – David A Bailey, the curator of the Tate Britain exhibition “Life Between Islands: Caribbean-British Art 1950s–Now,” said that the show has set an example for how British institutions can confront their own patronage’s links to slavery. The Tate Collection was funded in the late 19th century by the industrialist Sir Henry Tate, who made his fortune from the sugar trade, which was linked to slave labor in the Caribbean. (Guardian)

Remember, Not Everything at an Art Fair Is for Sale – Ahead of the opening of Art Basel Miami Beach this week, the New York Times takes a look at the tried and true practice of pre-selling, a phenomenon that can be confusing to the uninitiated. Why bring a work to a fair that’s already been sold? As David Zwirner noted at September’s Art Basel, it’s often a matter of security: “We presold a lot of work, not knowing what the fair would bring us. We’d rather be safe than sorry.” (New York Times)

Damien Hirst Made NFTs of the Drake Album Cover – Never one to miss a crossover opportunity, Damien Hirst minted the cover he designed for Drake’s album Certified Lover Boy as 10,000 NFTs. Titled Great Expectations, the NFTs were “airdropped” for free to holders of Hirst’s flagship NFT project, The Currency, as a Thanksgiving gift; they were not available for public sale. But that didn’t stop some of the new holders from cashing in. Before long, several of the Great Expectations NFTs were listed on OpenSea for at least 1.1 ETH ($4,500) each. (Hypebeast)

Uproar After French Academy Removes Tapestries – More than 150 art historians and scholars have signed a petition protesting the French Academy in Rome’s decision to remove tapestries from its Grand Salon in response to complaints from some of the school’s young artist residents. The tapestries, inspired by a a series of exotic paintings sent to Louis XIV by the former Dutch governor of Brazil, have links to Europe’s imperial past. Those who protest the decision say it is a result of cancel culture and an act of “purification” driven by “hatred-fueled by extremists.” (TAN)

Berlin Gallery to Launch Dedicated NFT Space – Nagel Draxler is transforming one of its spaces into an NFT gallery, which will debut on January 14 with a show of work by dealer, collector, Artnet News contributor, and NFT artist Kenny Schachter. Schachter is also designing the gallery’s Art Basel Miami Beach presentation, which will feature a heavy dose of NFTs. (TAN)

Tiffany Zabludowicz Launches Crypto Project on OnlyFans – The curator and founder of Times Square Space, a residency and exhibition program held in vacant offices in New York’s Time Square, is launching Cryptographic, which Zabludowicz describes as “a new platform exploring sex and sexual representation in digital space.” Featuring more than 16 artists, the platform will be available on the increasingly arty adult site OnlyFans. (Instagram)

Posters for Blasphemy Show Spark Outrage – Today in news that one might have been able to see coming, posters for an anti-censorship festival in Naples containing taboo Italian language have angered locals. Ahead of the September event, titled Ceci n’est pas un blasphème, the city council removed the posters and pulled out of the program. Maybe don’t host an anti-censorship festival if you are squeamish about language? (TAN)

Art Refuge Fundraiser Gets a Star-Studded Line-up – Postcard-size works by 165 artists including Grayson Perry, Jeremy Deller, Julian Opie, and Alison Wilding will be up for grabs in a selling exhibition to raise money for Art Refuge, a charity supporting art and art therapy for those suffering from mental health issues and displacement. The exhibition will run from December 1 to 4 at Yorkton Workshops in Hackney, London. (Press release)