As Traditional Treasuries Go Out Of Date, DAOs Are Changing The Playing Field 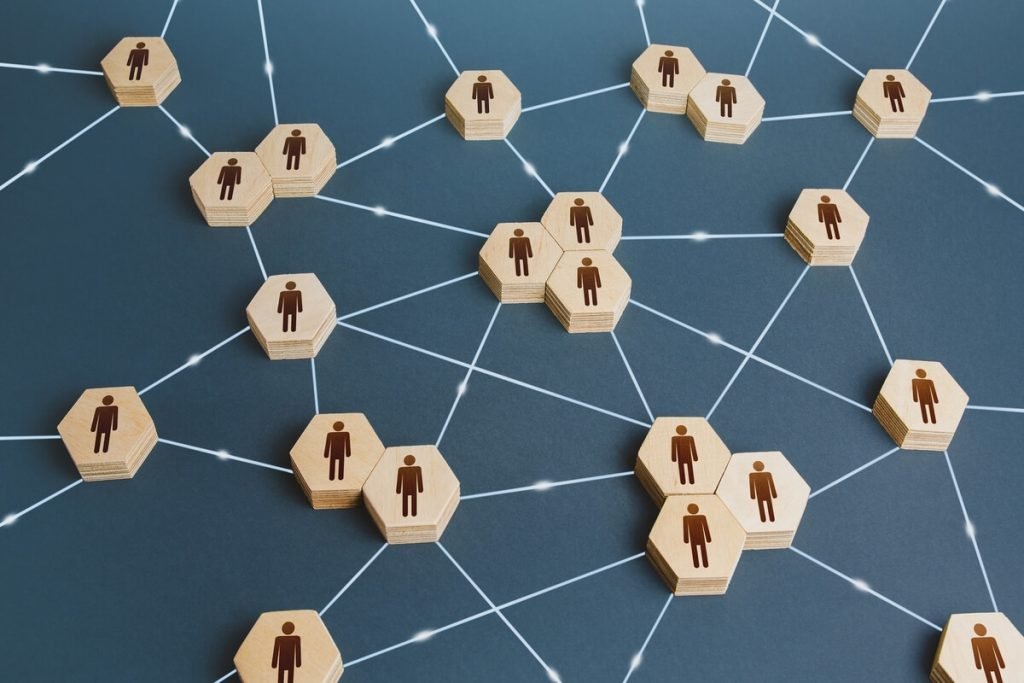 Decentralized autonomous organization (DAOs) have become something of a buzzword in the cryptocurrency space and are gaining far wider mainstream coverage as the world is slowly introduced to the rationale behind decentralization and why it could very well be the future. Decentralized organizations aren’t a completely revolutionary concept, but there is still plenty that is not comprehensively understood about them and how they operate.

Recently, news emerged that one particular DAO paid USD 4m for a Wu-Tang Clan one-of-a-kind album – an extraordinary sum of money to be purchasing a CD by any measures. This raises questions into the financial structures of decentralized organizations and how exactly a community – all with equal stake and liability in the company – could raise the kind of money to afford such an expensive item.

For centuries, businesses have become accustomed to traditional treasury management systems that operate in a centralized way where one person or a small collective has control over organizational finance. But by educating people on the benefits of decentralization and why the current way of operating in a centralized way as an organization is outdated, the crypto space can help encourage a more democratic structural approach to how businesses control their finances.

There are currently plenty of problems that exist within the operations of traditional treasuries at centralized corporations. It’s something that has become more transparent now as we continue to apply bandages to the societal and economic wounds caused by COVID-19 – a pandemic which left almost every business in crippling debt. But this predicament presents an opportunity for organizations to re-examine how they conduct their financial operations.

One of the key issues is the principal-agent dilemma, whereby a business owner isn’t working in line with the goals determined by the stakeholders. This can mean a disproportionate division of company capital which if controlled by one or a small group of people could result in losses.

Fundamentally, humans make mistakes and the less people involved in the decision making processes of the treasury, the greater the risk of poor decisions being made.

Furthermore, the increasing complexity in business operations is making it difficult to manage money effectively. With the advancements in technology, new data systems and ever-expanding work forces, the responsibilities of the treasurers are increasing.

In addition to this, traditional treasuries require manual handling, which can be prone to manipulation from rogue employees, especially those with sole control of the company finances.

So how do DAOs make their money?

It’s par for the course to be initially confused by how a decentralized organization would make its money considering they are community led. But there are plenty of ways in which a DAO can raise money to fund business activities that are efficient and with minimal risk.

The protocol the DAO is associated with may issue funds to the DAO as part of its operating structure, or the setup of the protocol allows the DAO to benefit from its performance. Some DAOs may also sell membership passes that give you benefits to airdrops or gifts like limited edition non-fungible tokens (NFTs).

The funding of DAOs can also be done through crowdfunding with the issuance of new tokens. Tokens give holders voting rights and the more tokens a holder has, the more rights they get for establishing operation rules. DAOs can also leverage lending platforms in order to avoid making money by selling their token.

Incentives are also important for DAO governance, which ensure the continued success of any DAO. Incentives include profit sharing, growth incentives and yield farming, which can attract business. Internal incentives may include rewards for token holders, attracting more people to invest in the DAO therefore increasing the treasury balance.

This way of approaching organizational finances is democratic and allows for the community to have control, which in theory leads to less mistakes and poor decision making. Traditional treasuries are flawed and outdated, whereas DAO treasuries are paving the way for organizations to regain control of their finances.

What does the future hold for group finance?

How traditional treasuries manage their funds differs greatly from DAOs, but in a world where decentralization is playing an important role, DAOs are changing the playing field. Decentralized organizations are no longer considered a part of crypto’s wild west and are continuing to prove that there is space for this kind of organizational structure in mainstream businesses – perhaps even in some of the biggest global conglomerates.

DAOs are reshaping the idea of governance by ensuring everyone involved has a say as to how things are run or changed with no one single leader – something which a treasury could significantly benefit from.

The more the world understands what decentralization means and how this can apply to the structure of an organization, the better we may have answers to financial issues.