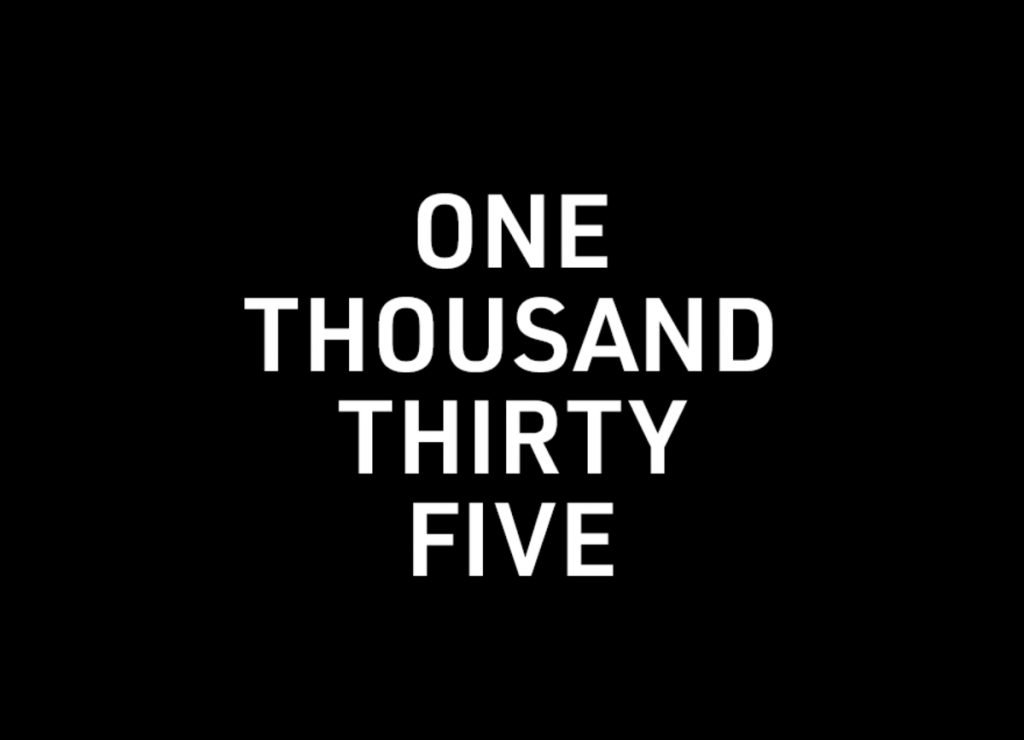 AssangeDAO, a decentralized autonomous organization (DAO) consisting of “cypherpunks” fighting for the liberation of incarcerated WikiLeaks founder Julian Assange, has won the bid for the Clock NFT, which was created by digital artist Pak in collaboration with Assange.

The DAO used the community funding hosting platform Juicebox to raise funds in return for its JUSTICE governance token, and it ended up raising a total of ETH 17,422 (USD 55.8m) to bid on the NFT.

Pak, also known as Murat Pak, announced last week his ‘Censored’ NFT project that came in collaboration with Assange. The Clock NFT won by AssangeDAO is part of the ‘Censored’ NFT collection that counts the days Assange has spent in prison.

As reported, in January last year, a judge ruled that Assange should not be sent to the US to face espionage and hacking charges. However, she also refused him bail, stating that he “still has an incentive to abscond from these, as yet unresolved, proceedings.”

Assange had been held at a London prison for 18 months leading to that ruling after he was evicted from the Ecuadorian embassy, where he sought asylum for seven years.

The AssangeDAO’s USD 55.8m in raised funds marks the largest ever raise from a DAO using Juicebox. Prior to this, ConstitutionDAO, which was formed to bid on one of the few surviving copies of the United States Constitution, held the record at USD 47m.

In an interview with Artnet, Pak detailed that he was contacted by Julian’s brother, Gabriel Shipton, who told him the story of Julian in depth. “I am in love with creating different mechanisms to communicate my messages. For “Censored,” the drop needed a good reason to exist and Julian was just the perfect fit,” he said.