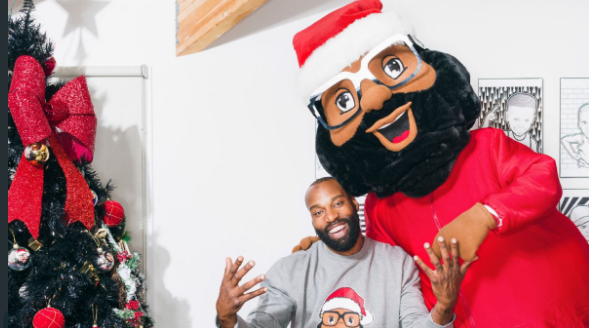 Davis created his Black Santa character to celebrate diversity, and the move comes after he dressed up as Santa Claus one Halloween, Vibe reports.

Learn more about Davis’ Black Santa via the clip above.

Here’s more about the project via Vibe:

The collection will be released at Crypto.com/NFT on Friday, Dec. 17.