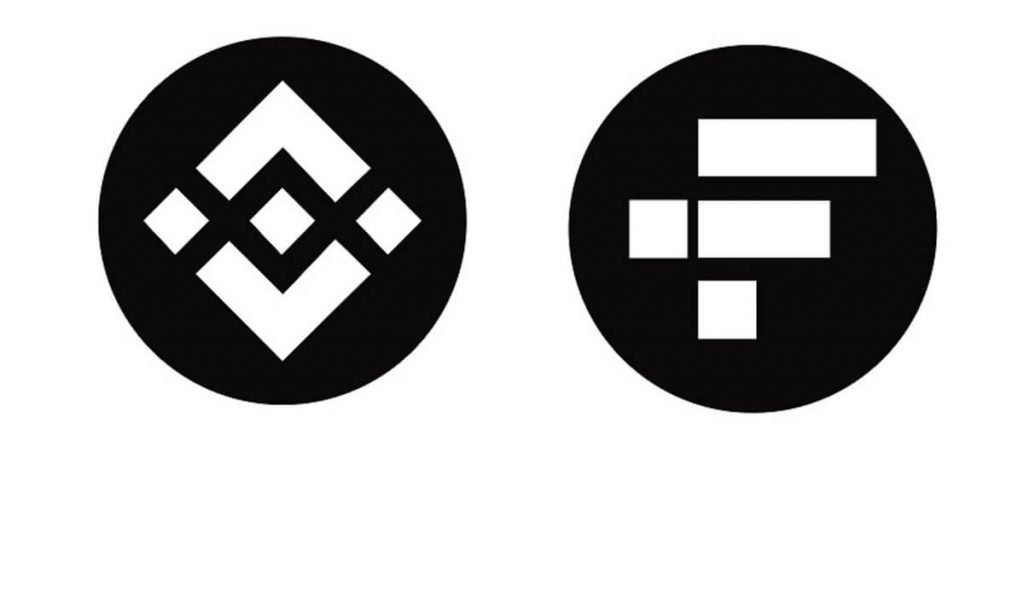 Two major crypto exchanges – Binance and FTX – are preparing to go head-to-head in a battle to become the main shirt sponsor of the football giant FC Barcelona, a new report has claimed.

The existing ties between the cash-strapped club and crypto are already substantial. The Catalan club’s current sponsor is Rakuten, a Japanese e-commerce heavyweight that has its own domestic crypto exchange subsidiary.

The club, like many others, has a fan token. And a number of its former legend-status players have publicly endorsed crypto through partnership deals.

For instance, Lionel Messi, who recently quit the club for French rival Paris Saint Germain (PSG), hit the headlines in the crypto world when a part of his signing-on fee at the French team was paid in crypto.

But the Binance ties are deeper with two other former stars – Andres Iniesta (now playing in Japan) and Luis Suarez (now with Atletico Madrid). The former recently took to Twitter to publicize his own partnership with the crypto exchange.

That post, however, instantly landed him in hot water with the Spanish regulatory National Securities Market Commission (CNMV), which responded by taking him to task on the very same social media platform – advising him that cryptoassets are “unregulated products” with “relevant risks.”

Suarez, meanwhile, has spent much of November telling his own Twitter followers (all 17 million or so) how “easy” it is to manage their crypto portfolios with Binance.

Furthermore, Binance listed the Barcelona fan token in April this year, debuting it with a special introductory offer.

Per Mundo Deportivo, Rakuten is keen to renew its deal, which ends in June 2022, but “the two offers that are most developed and advanced” are from Binance and FTX.

The media outlet noted that an EFE report has claimed two other bids have already been rejected – and that one of these had come from an unnamed “Middle East-based crypto firm.”

The CNMV has taken a dim view of crypto-related advertising before, and could well balk at the idea of allowing one of the world’s biggest teams to take to their field with shirts bearing crypto-related logos.

However, the media outlet hinted that the exchanges could get around the problem by advertising one of their other (non-crypto) services on the first team shirt, rather than their main businesses.

The same media outlet claimed that Barcelona is holding out for a USD 67m offer. Its existing deal with Rakuten is thought to have set the Japanese firm back over USD 62.3m.

And the Barcelona-crypto links do not end there. The same media outlet claimed that a smaller sleeve sponsorship deal with the crypto firm Chiliz and its non-fungible token (NFT) project partners.com had already been finalized – and the club was waiting for an opportune moment to make the news official.

Cryptonews.com has previously reported on interest from crypto firms, and possible deals appear to have been in discussion since summer this year. Toni Freixa, a leading candidate in the FC Barcelona presidential race had even claimed he had agreed a deal in principle with a Hong Kong-based token exchange in March. However, that deal appears to have fallen through completely after Freixa lost the election to current President Joan Laporta.