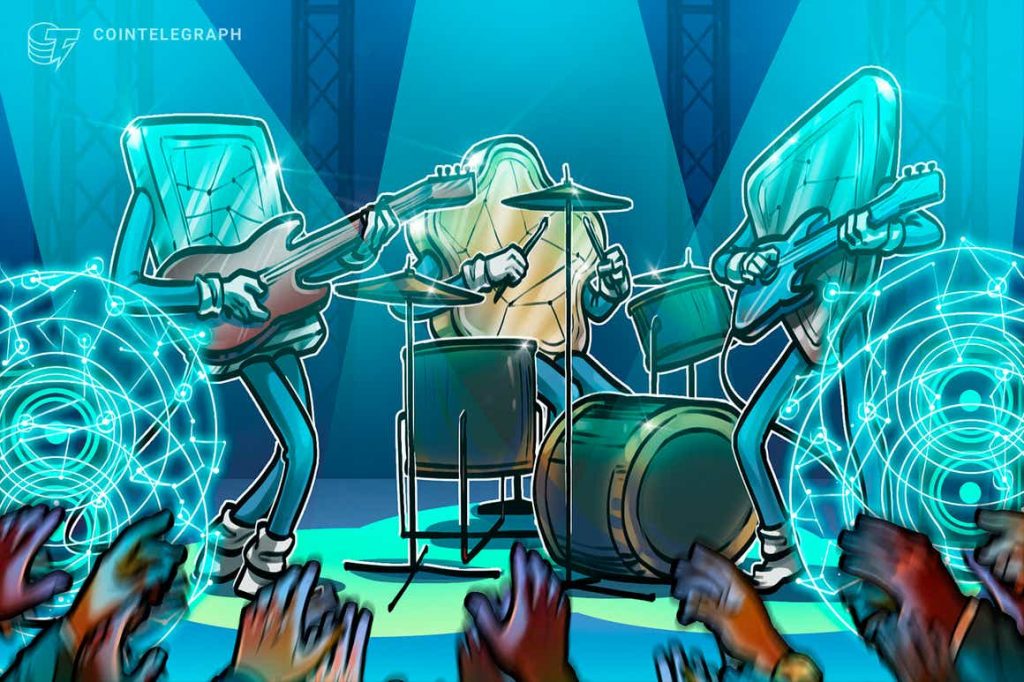 Solana-based NFT marketplace Snowcrash has announced that Sony Music and Universal Music Group — the two largest music labels in the world — have officially partnered with the upcoming platform.

The two music labels will release Bob Dylan and Miles Davis NFT collections later this year, ahead of wider integration with their rosters of artists. Jesse Dylan, who probably not coincidentally is Bob Dylan’s son, is the co-founder of the Snowcrash marketplace, which draws its namesake from Neal Stephenson’s 1992 sci-fi novel that also invented the term Metaverse.

Bob Dylan is a major investment by both labels: UMG spent around $400 million on his song catalog in 2020, while Sony bought his recorded music rights for more than $150 million last year.

In a statement, Dylan the younger stipulated that the current market for NFTs is just “the tip of the iceberg” and that he opted for the Solana blockchain over the Ethereum network to launch the platform because he believes it is better for the environment.

Snowcrash will compete with existing Solana-based NFT marketplaces such as MagicEden and Solanart, the two leading exchanges by trading volume on the chain.

Dennis Kooker, Sony’s president of digital business said that Sony Music is working with Snowcrash to “develop a range of opportunities for our recording artists with a focus on delivering accessible, user-friendly experiences for both creators and fans.”

Echoing this sentiment, Michael Nash, the executive vice president of Universal Music, said that, “[NFTs] enable our artists and labels to advance their cultural influence at the forefront of innovation.”

Snowcrash also has a joint venture with cryptocurrency exchange FTX and is a strategic partner of Solana Labs.

The music industry more broadly has taken a keen interest in NFTs as a way to further monetize content and create unique communities, with popular artists such as Nas, Steve Aoki & Kings of Leon each netting millions of dollars from NFT sales.

Oana Ruxandra, chief digital officer and executive vice president of business development at WMG said that building custom tokenized games allowed WMG to, “unlock new revenue streams for our artists who have an interest in the space while elevating the role of fandom and community.”