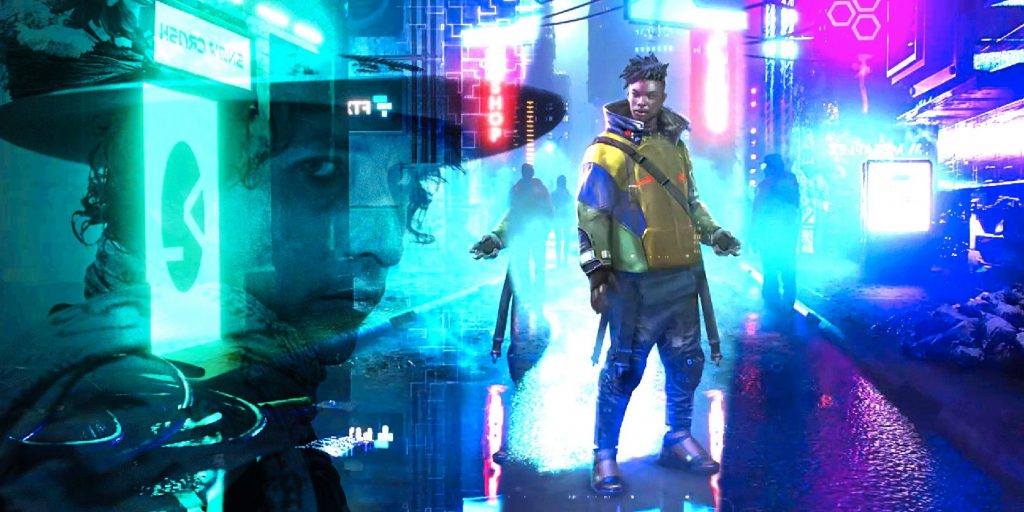 The site’s name directly references the sci-fi novel book, which coined the term Metaverse. FTX and Solana Labs are also part of the project.

Bob Dylan, Miles Davis, Sony, Universal and other legends are breaking into the NFT metaverse. NFTs value by now is undeniable. While some NFTs may be, in some cases, just pixelated images, the NFT world represents a movement of the Web3 vision.

NFTs are a breakthrough for digital media. The online world is the wild west when it comes to content. Copy-paste, click to download, hack to stream videos, art, movies, or music for free. What started as a free-content vision utopia has become outdated. NFTs come as a revolution. Digital files are validated in the blockchain, are unique, original, have a creator and an owner.

Snowcrash announced the launch of its NFT trading platform. Bob Dylan, Miles Davis, Sony Music, and Universal are linked to the project. The site’s name is a direct reference to the title of the sci-fi novel book, which coined the term Metaverse. Modern legends of the crypto world like FTX and Solana Labs are also part of the project. Jesse Dylan, an established artist, and son of Bob Dylan, leads the Snowcrash founder’s teams with Jeff Rosen, Bob Dylan Music Company president. A collection of Bod Dylan NFTs (by the way, Bob Dylan’s paintings on American life are breathtakingly real), and one of Miles Davis, as well as established and new NFT artists’ are to be expected.

At the New Port Folk Festival in Rhode Island in July 1965, a young folk singer surprised his fanbase when he showed up on stage and plugged in an electric guitar. The crowd, classic folk acoustic music fans, were disgusted by the loud sound of rock and roll and booed the singer throughout the show. The name of that singer was Bob Dylan. He changed folk forever, going electric.

Since then, Dylan has continually reinvented himself in the same way, pushing the limits. Dylan also changed how music was made. Back then, record labels hired authors to write songs for singers, keeping most of the royalties in their closed-loop. But Dylan wrote and sang his own songs. This influenced everyone, from the Beatles to the Rolling Stones. Dylan became a symbol of the artist that owns his art. This concept is the very soul of NFT.

The new NFT Snowcrash platform is not accidental nor coincidental. “Web 3.0 will push machines to the center and humans to the edge, this implies the construction of a digital twin of the natural world,” the company says. And added, “turning atoms into bits has now become possible because of non-fungibility and DeFi as the crypto-economy of the Metaverse.” Dylan, son, and Co., now trade-in their electric guitars for pure electric digital NFTs.

Next: Is OpenSea Safe? Why You Should (And Shouldn’t) Use The NFT Website