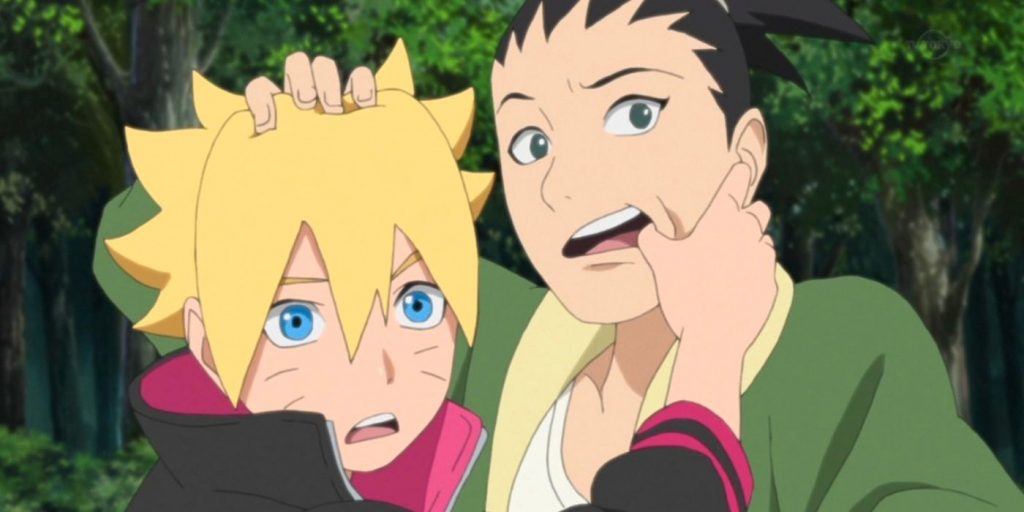 Boruto: Naruto Next Generations producers confirm they have not licensed any NFTs based on Naruto and ask fans to be wary of “official” artifacts.

The producers behind the popular shōnen anime series Boruto: Naruto Next Generations have warned fans to be wary of “official” NFTs (non-fungible tokens) based on Naruto.

“We have been receiving inquiries regarding the authenticity of the information that spreads via the internet about ‘officially’ licensed NFT artifacts and games based on Naruto,” the producers said in a statement shared to Twitter and elaborated that no licensing rights have been granted that “authorize such products.” The Boruto producers further implored fans and consumers to “watch out for false information.”

⚠️We have been receiving inquiries regarding the authenticity of the information that spreads via the Internet about “officially” licensed NFT artifacts and games based on NARUTO. No license has been issued to authorize such products. Please watch out for false information.

NFTs are a non-interchangeable unit of data stored on a blockchain that can be sold and traded, and they usually take the form of digital files like videos, photos and audio. Supposedly, each NFT is uniquely identifiable with a publically available certificate of authenticity or proof of ownership; however, because of legal uncertainty, the underlying digital files can be copied and shared, meaning multiple NFTs can be essentially identical.

While NFTs have been mired by recent controversies, criticized for their negative environmental impact and plagiarism potential, some prominent entertainment companies have attempted to leverage the hype. Most notably, video game developer Ubisoft attempted to sell NFTs, but the business venture was ultimately a failure, with the NFTs significantly underselling.

Based on the statement from Boruto producers, it seems unlikely that there will be any licensed NFTs released for the anime any time soon. However, there is a wealth of official merchandise for Boruto and its predecessor series, Naruto, including a new line of 8-inch vinyl figures with the iconic mascots Hello Kitty and Chococat dressed as Naruto Uzumaki and Sasuke Uchiha, respectively. The figurines are currently available for pre-order through Kid Robot for $94.99 each and are expected to ship sometime in late 2022.

Similarly, Bandai has released highly detailed, story-accurate figures of Naruto, Sasuke and Sakura Haruno as part of its Figurarts line of collectibles. The figures are fully posable and come with a range of swappable hands, faceplates and effect pieces, meaning fans can recreate each characters’ iconic attacks and trademark poses. The Naruto figure retails for 3,500 yen with the Sakura and Sasuke figures selling for 5,000 yen and 5,500 yen, respectively. Jewelry brand Master SFC also has a line of rings, necklaces, bracelets, earrings and pendants that draws inspiration from some of the ninja world’s most recognizable weapons, including Zabuza’s sword and Asuma’s chakra blades.

Both Boruto and Naruto are available to stream on Hulu and Crunchyroll.

Hayley is a News Writer for CBR. In 2021, she earned her PhD in Communication & Rhetoric from Rensselaer Polytechnic Institute and currently works in the Department of Communication, Liberal Arts, and Social Sciences at New Mexico Tech. Her research examines the linguistic structure of storytelling and pop culture. She can often be found marathoning horror movies instead of sleeping, playing puzzle games, and reading a probably unhealthy amount of fanfiction.