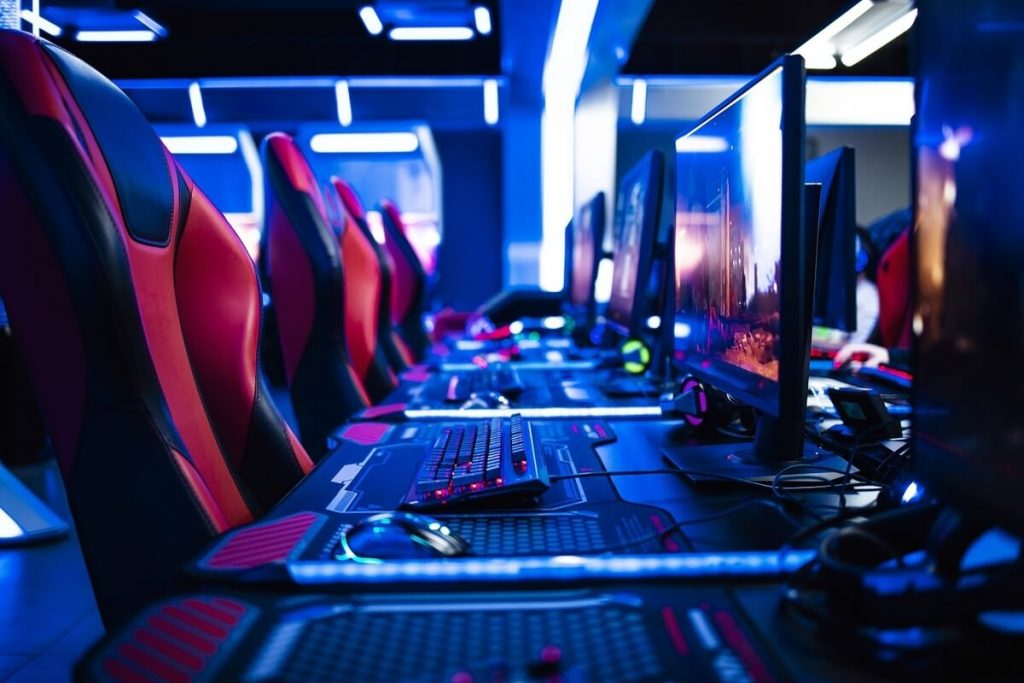 Having effectively eliminated its industrial crypto mining sector, China is now going after the small fry: internet café and PC gaming room operators – and even those mining on rigs and cards at home – as Beijing moves to squash the mining industry once and for all.

China, like many other East Asian nations, has a thriving PC gaming culture. Most gamers prefer to play games in communal rooms, where they pay per hour for PC usage time. These PC rooms, known as wǎngbā (网吧) in Chinese, are usually fitted with high-spec computers featuring powerful GPUs and speedy processors.

During the peak of the COVID-19 pandemic, PC gaming rooms were ordered to shut nationwide, in order to comply with social distancing rules. PC room operators in China (and elsewhere in East Asia) put this hardware, which was then sitting idle, to use – mining bitcoin (BTC), ethereum (ETH), and altcoins.

But following September’s crackdown on industrial mining, Beijing is now gunning for PC room operators who have not yet uninstalled crypto mining software – or who think they can avoid detection.

The government has empowered provinces and cities to enforce the policy, and police officers have made their way onto WeChat groups of PC room owners to warn of the dangers of non-compliance.

authorities in the city of Lau’an stated that they would step up “enforcement” of crypto-related decrees and engage in the “supervision of PC rooms,” as well as “promptly stop virtual currency mining activities in Internet cafes and further promote energy conservation and emission reduction.”

Caijing M also reported that “individual miners” have been hit as well.

The media report claimed that broadband access was being “monitored” in the case of individuals whom internet providers suspected of mining tokens from home.

Internet providers have been told they can (or perhaps must) “directly take measures to disconnect” crypto miners from networks.

It added that “some miners players are [minting coins] on their home computers and are being directly monitored by broadband operators.”

Regardless, some appear ready to defy Beijing, the media outlet noted that there are “still some PC room businesses” involved in mining, while “some businesses” are still “engaged in the business of” trading mining hardware.