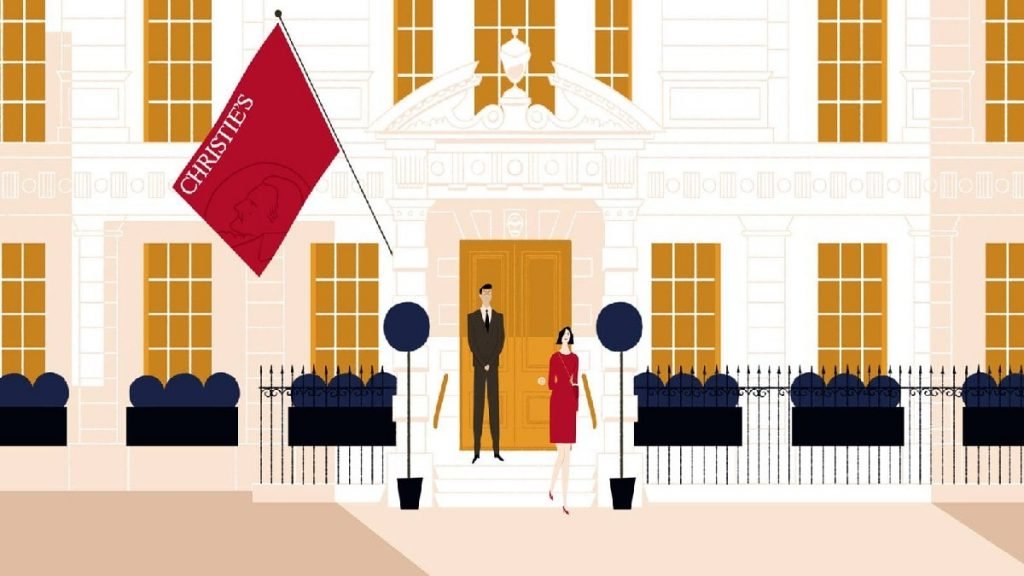 Auction house Christie’s has entered into a partnership with OpenSea, which is a marketplace for non-fungible tokens (NFTs). Inspired by real-life objects like artworks, songs, and games among others, NFTs are digital collectibles that are purchased using fiat or cryptocurrencies. In recent days, the NFT space has witnessed a major boom with more people hopping on the NFT collection wagon. In August, OpenSea recorded sale’s volume worth $3.4 billion (roughly Rs. 25,320 crore) in the NFT category.

Called “Christie’s X OpenSea,” this collaborative effort will kick off in December with the on-chain auction of NFTs curated by Christie’s and hosted on OpenSea.

The pieces that will be up for sale is a mix of collectibles handpicked by Christie’s specialist and head of digital and online sales, Noah Davis as well as crypto collector and curator Ronnie Pirovino among others, as per the information given by Christie’s.

Artworks from artists like Andre O’Shea, Recur, Oseanworld, GMUNK, Ash Thorp and a host of others will be featured in this sale.

“My hope is that this will be the beginning of a new era for NFT sales at Christie’s, where amazing technology can be deployed to its full potential and facilitate the on-boarding of even more traditional contemporary art collectors to Web3,” said Davis, commenting on the project. Web3 is a term which refers to the decentralised future of Internet as we know it.

In the third quarter of 2021, NFT sales volume surged to $10.7 billion (roughly Rs. 79,820 crores), up by over eightfold from the previous quarter, according to data from market tracker DappRadar.

Christie’s has been going bullish with auctioning off NFT artworks in recent times.

Recently, Bollywood stars like Amitabh Bachchan and Salman Khan forayed into the NFT space with auctioning off NFTs related to cinema and their identities.

Other Indian celebrities including Manish Malhotra and Dinesh Karthik also sold off NFTs of their sketches and cricket moments.

Interested in cryptocurrency? We discuss all things crypto with WazirX CEO Nischal Shetty and WeekendInvesting founder Alok Jain on Orbital, the Gadgets 360 podcast. Orbital is available on Apple Podcasts, Google Podcasts, Spotify, Amazon Music and wherever you get your podcasts.