Circa to release NFT of Vegas Vickie – KLAS – 8 News Now 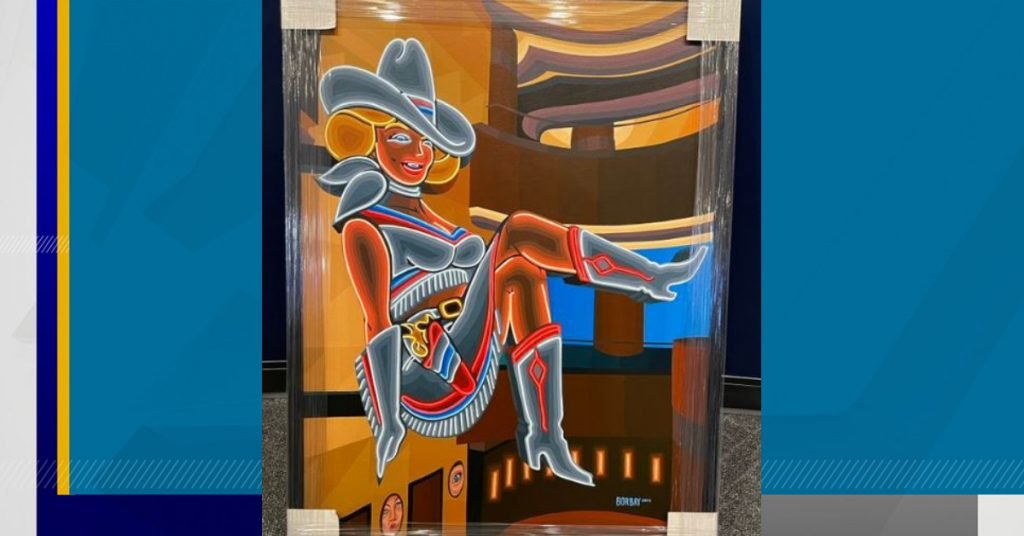 LAS VEGAS (KLAS) — The iconic image known to many as Vegas Vickie will now be released as an NFT and make the Circa resort the first Las Vegas casino on the blockchain.

NFTs are essentially much like physical collector’s items, only digital.

For example, instead of getting an actual painting, the buyer would receive a digital file instead.

NFT stands for a non-fungible token which means it is a digital asset that links ownership to unique physical or digital items, such as works of art, real estate, music, or videos.

The resort announced the news Friday afternoon on Twitter along with a video from the artist named Borbay.

He recently completed a live painting of Vegas Vickie and will now create an entire series of NFTs with the Circa.

“I think this is going to be a really defining moment, not only in the casino space but, in the NFT space itself,” Borbay said in the video release on Twitter.

Derek Stevens the CEO at Circa says the original painting will be displayed at Legacy Club at the resort.

“It’s going to be one of the elements of Circa’s art collection here, we are pretty excited about adding an original up here and showing it off at Legacy gets every a chance to come and see it,” Stevens added.

The Legacy Club is a rooftop lounge that overlooks the city on the resort’s 60th floor.