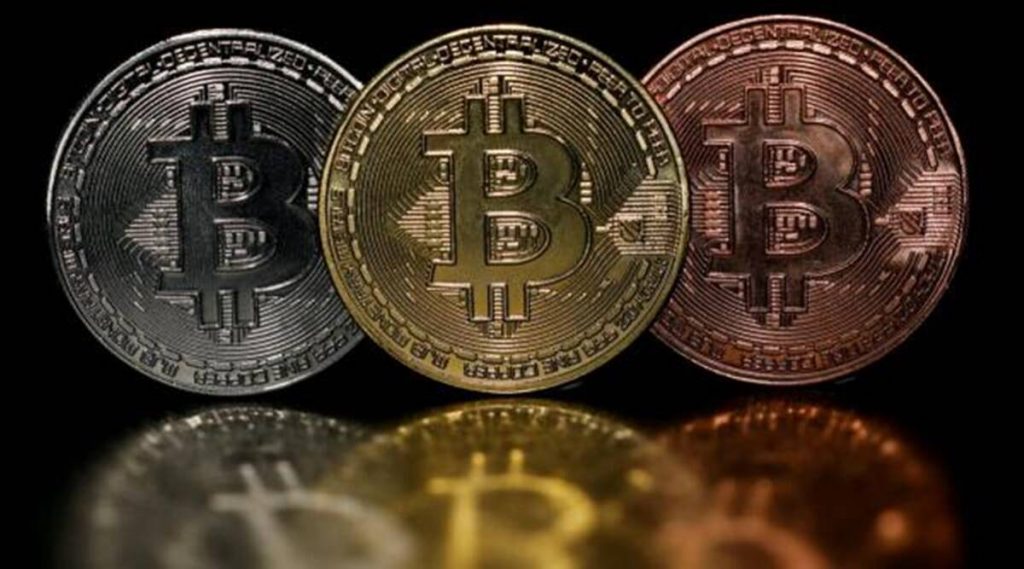 Representations of cryptocurrency Bitcoin are seen in this picture illustration taken June 7, 2021 | Reuters

Cryptocurrency exchange Coinbase has announced that it will launch an NFT marketplace ‘soon’.  In a tweet, the company said that its team “met with more than 100 content creators to work on the launch of their new NFT marketplace.” For the uninitiated, an NFT marketplace is your gateway to selling, buying, showcasing your NFTs.

However, as of now, there is no clarity on when this marketplace will be launched. With the marketplace launch, Coinbase will compete with other major NFT marketplaces, including OpenSea and Rarible.

It should be noted that since its first announcement in October 2021, atleast 2.5 million people have already joined the Coinbase NFT waitlist. Coinbase CEO Brian Armstrong told The Guardian that Coinbase NFT marketplace could be bigger than its cryptocurrency exchange business.

This comes at a time when the popularity of NFTs seem to be declining. According to Google Trends (GT), a service that tracks the most popular combinations, in the last 12 months searches for ‘NFT’ gained traction from October to December 2021. However, since the beginning of 2022, the search interest has dropped massively, hitting its lowest point in March. The term “NFT” plunged from a score of 100 on GT during January 2022, to the score of 42, in the first week of March.

According to DappRadar statistics, OpenSea NFT marketplace also witnessed a 15 per cent decline over the last 30 days, both in internal transactions and active users. Even the transactional volume decreased by 42.65 per cent.

In other news, Coinbase blocked over 25,000 addresses related to Russian individuals or entities that the company believes “to be engaging in illicit activity.” This development has come weeks after Russia invaded Ukraine. According to Coinbase, the crypto wallet addresses were blocked over fears that cryptocurrency could be used to evade sanctions. The cryptocurrency exchange highlighted that is in full support of sanctions.

Just a few days ago, Armstrong said shutting down company’s operations in Russia would just hurt ordinary citizens. “We are not preemptively banning all Russians from using Coinbase. We believe everyone deserves access to basic financial services unless the law says otherwise. Some ordinary Russians are using crypto as a lifeline now that their currency has collapsed. Many of them likely oppose what their country is doing, and a ban would hurt them, too,” Coinbase said in a statement.