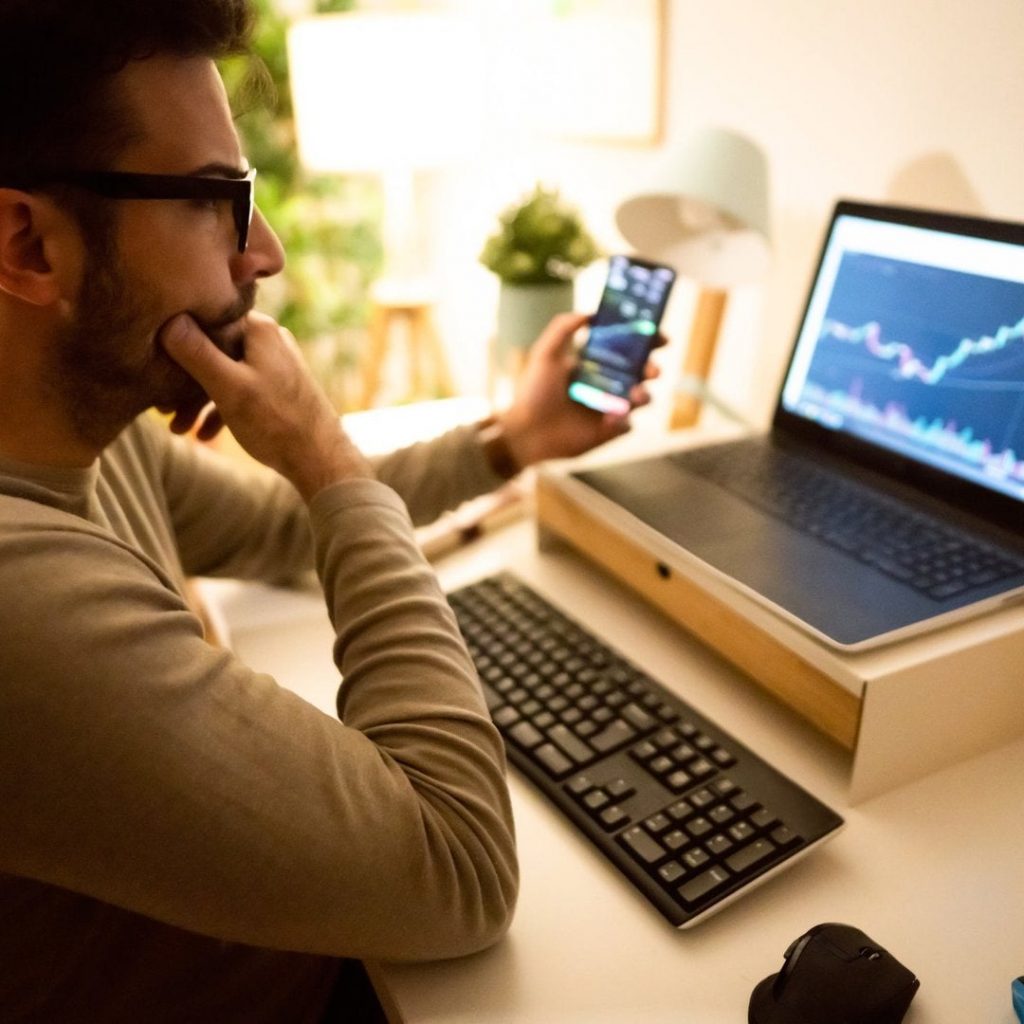 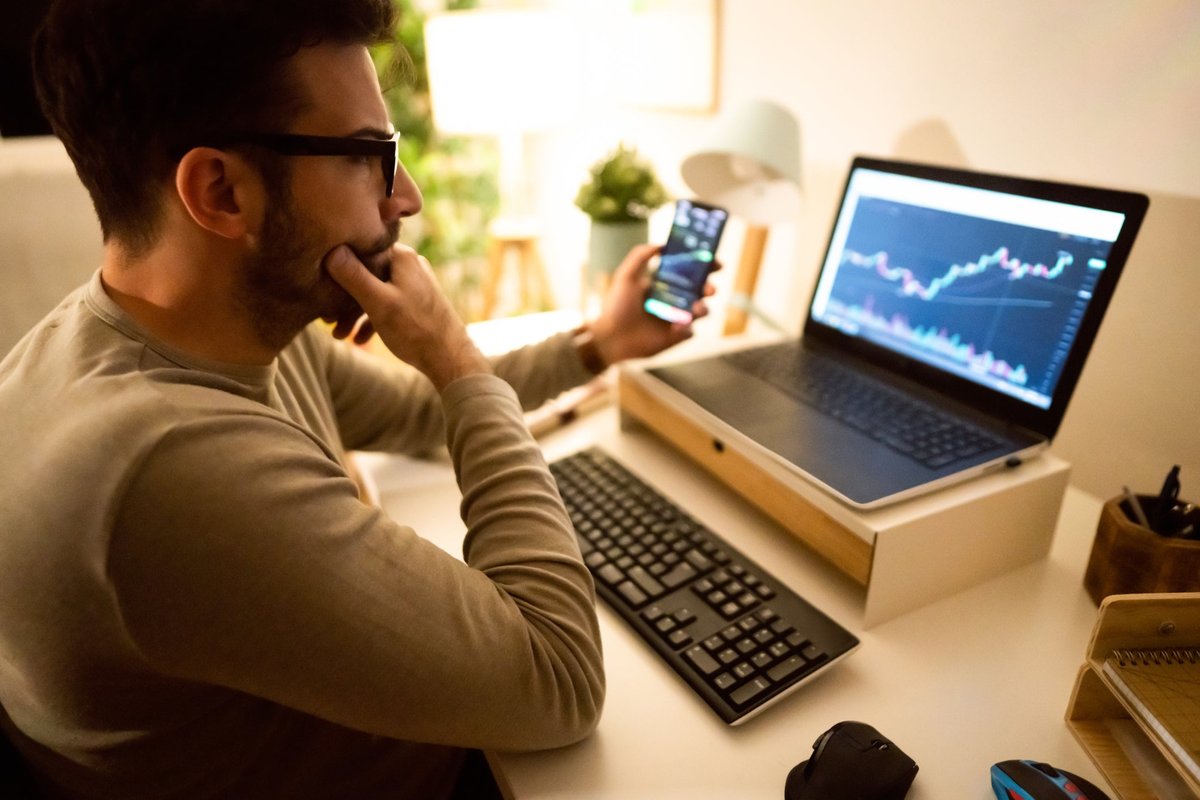 Coinbase’s NFT marketplace waitlist had more than 2.1 million emails, but only 4,132 people have transacted on the platform since launching 19 days ago.

The Coinbase NFT platform has been open to everyone and anyone since May 4. The expectations were very high for that specific NFT marketplace, since the project was announced seven months ago with increasing hype that led to a compiled waitlist of more than 2.1 million potential users. However, the number of NFT transactions and total amount of sales logged for Coinbase over the past 19 days can only be described as a stunning disappointment.

Coinbase NFT by the lackluster numbers

According to Dune Analytics, only 4,132 people have made a purchase on Coinbase NFT at the time of writing. That number represents only 0.0019% of the 2.1 million people who had originally signed up for the Coinbase NFT waitlist.

The project hasn’t fared much better regarding sales revenue. The Dune Analytics data show that the Coinbase NFT platform has had total gross sales of approximately $875,000 since May 4. That breaks down to an average sales amount of only $46,000 per day. While that might seem like a lot, it’s downright anemic compared to the largest NFT portal in the world — OpenSea — which averaged $161 million per day during its biggest sales month ever, which was logged in January 2022. The magnitude of scale between the two NFT markets is staggering.

Coinbase has stumbled trying to stake its NFT claim

Coinbase is the largest cryptocurrency exchange in the United States, and saw its opportunity to grab a share of the meteoric, multi-billion dollar NFT market. In fact, the 2021 NFT Yearly Report, prepared and published by nonfungible.com, shows that NFT sales topped $24.5 million in 2019, grew 236% in 2020 to more than $82.5 million, and then soared 21,350% to more than $17.7 billion in 2021.

Many NFT watchers – including me – predicted that Coinbase was going to steamroll into the NFT race for dominance based on its massive 2.1 million waitlist of potential users, 8.8 million active monthly users on its crypto exchange, and 56 million verified users total. With its 10-year history as a crypto pioneer, its scalability, trusted brand, and massive user base — how could Coinbase NOT dominate in the NFT space?

It somehow found a way.

Our top crypto play isn’t a token – Here’s why

We’ve found one company that’s positioned itself perfectly as a long-term picks-and-shovels solution for the broader crypto market — Bitcoin, Dogecoin, and all the others. In fact, you’ve probably used this company’s technology in the past few days, even if you’ve never had an account or even heard of the company before. That’s how prevalent it’s become.

Sign up today for Stock Advisor and get access to our exclusive report where you can get the full scoop on this company and its upside as a long-term investment. Learn more and get started today with a special new member discount.

In fact, according to DappRadar’s 30-day data view, Coinbase NFT is not even ranked in the top 25 NFT marketplaces, while OpenSea continues to hold on to the top spot with 433,000 users per month and $2.95 billion in sales over the past 30 days. Unless things change, it seems that Coinbase NFT could be shipwrecked and permanently lost to OpenSea.

Our updated list of the best cryptocurrency apps for 2022 is packed with best-in-class picks. The cryptocurrency apps that landed on our shortlist include perks such as $0 commissions, and one pick that is offering a $50 bitcoin bonus. Check out the list here and get started on your crypto journey, today.

Get the top picks