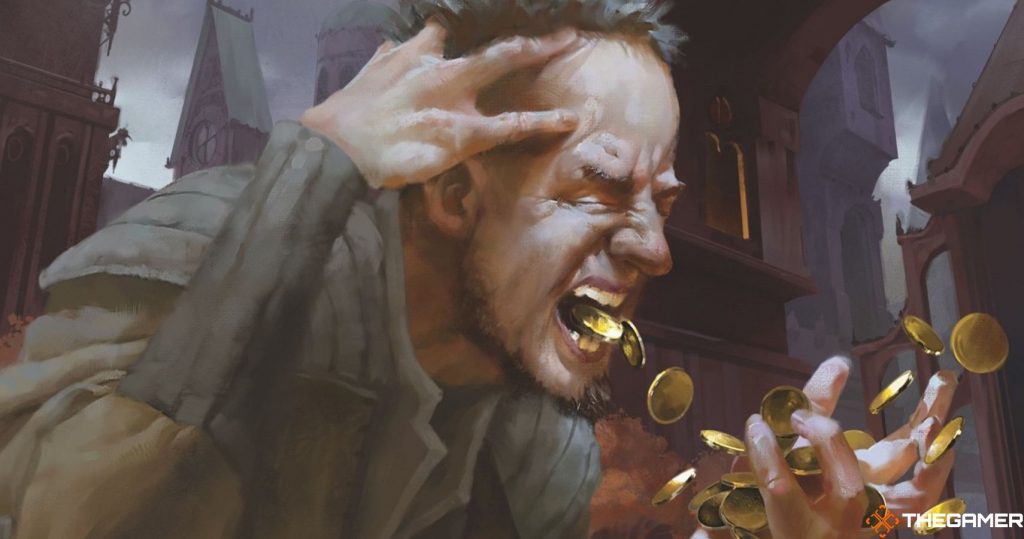 A project that aimed to use NFTs of Magic The Gathering cards to create a scarcity-driven ‘NFT card economy’ has been shut down by Wizards of the Coast, surprising absolutely nobody.

The project, mtgDAO, aimed to use the blockchain and NFTs to create a format where you could not play with cards if you owned one of the limited number of NFTs relating to it. The cards would be minted and distributed by mtgDAO, as outlined in the seven-page whitepaper explaining how it felt the format would work.

Evidently, the one thing that seven-page monologue failed to realise is intellectual property laws. As Wizards owns everything from the card art to the text written on it, it was no surprise that its lawyers stepped in and reminded them of the obvious: “your intended use of Wizards’ intellectual property, including its trademarks and copyrights, would be unlawful”. This email was shared on the mtgDAO Twitter account, followed by a lengthy thread about how Wizards ‘just doesn’t get it’.

In the thread, mtgDAO argues that Wizards should be supporting the project. In essence, it feels that the ban “unfairly discriminates against web3 tech and web3 communities” and that Wizards’ stance is “reactionary”. In a particularly hilarious tweet, they say “I don’t know where we go from here. Wizards’ position seems reactionary, but I don’t currently know enough about copyright law to be confident about how a court would interpret this situation”.

In an earlier thread, mtgDAO argues that it isn’t infringement, as they’re not selling any cards. Players will need to prove they own the card in paper, Arena, or on Magic Online before they’re allowed an NFT. In the whitepaper, it says “we are not creating NFTs licensed by WotC, only adding an additional layer of scarcity to be able to play Wizards’ cards in a new format”. So it’s more akin to a paywall for use someone else’s intellectual property, not selling the intellectual property itself.

Even when you ignore the environmental cost of the blockchain, the numerous rug-pull scams related to NFT, and the general insufferableness of anyone espousing the benefits of “web3”, the idea of a format where you can only play the cards you own an NFT for sounds absolutely ridiculous. What happens when all the tokens for staples like Lightning Bolt and Swords to Plowshares are sold out, and you’re stuck with playing with limited chaff from Dragon’s Maze? Buy a new NFT, of course – in the whitepaper, mtgDAO admits that the top ranks of its format will be dominated by those able to afford the NFTs for all the best cards.

The worrying bit about all this is that, in its email to mtgDAO, Wizards’ lawyers said the company is “currently evaluating its future regarding NFTs”. It’s a sword that’s been hanging over the game ever since NFTs first slithered out from the landfill they came from, and it’s only a matter of time before MTG crypto bullshit finally happens. Hopefully this mtgDAO project has put Wizards off the idea entirely, or at least not given them the impetus to pursue it any quicker than it already has.

NEXT: If Only There Was Some Way For Game Companies To Know NFTs Were Bad Before The Backlash

Horizon Forbidden West Review – Sony Has Done It Again, But Should It Do Something New?

Forbidden West is just Zero Dawn But Bigger, and for a lot of Horizon fans, that will be enough.

TheGamer’s TCG Specialist, covering all things Magic: the Gathering, Pokemon, Yu-Gi-Oh!, Flesh and Blood and more. His favourite Pokemon is Porygon, and his favourite Commander is Kwain, Itinerant Meddler!