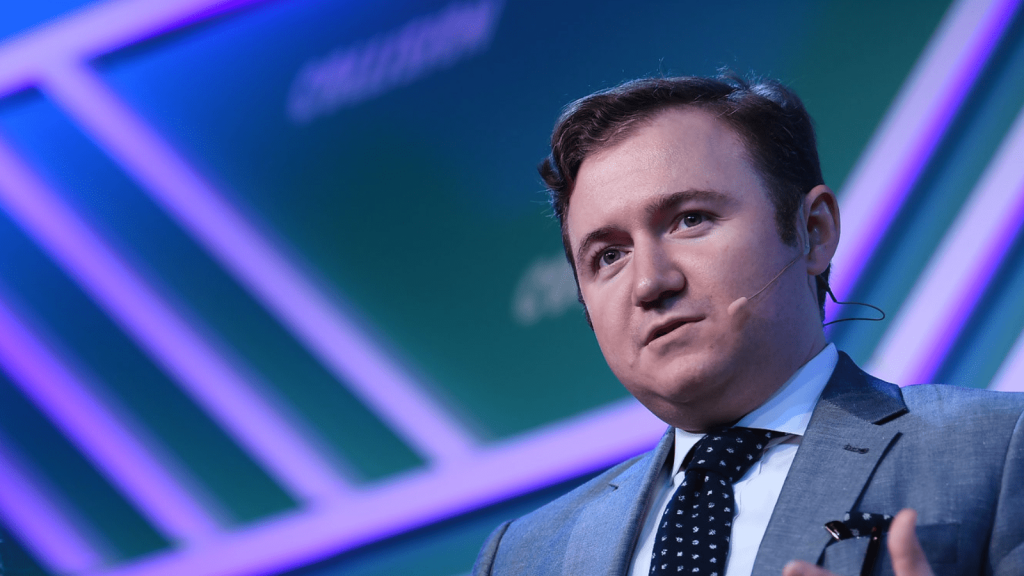 Top digital assets exchange Crypto.com, fresh off a substantial round of layoffs, has parted ways with the head of its nascent NFT business, according to two sources familiar with the matter.

Joe Conyers III helped the exchange get its first NFT (non-fungible token) platform off the ground when he joined Crypto.com in March 2021. Conyers, based in New York, left the Singapore-headquartered company last week amid a restructuring of the unit, sources said.

Sources were granted anonymity to discuss sensitive business dealings. A spokesperson for the exchange declined to comment on Conyers and the rationale behind the reorganization, but told Blockworks the NFT unit is one of the company’s “highest priorities.”

Conyers, a serial entrepreneur and venture capitalist, previously worked for technology firms and in the music industry. His next move isn’t known.

One source said the restructuring, not a downsizing, was put in motion to improve efficiencies.

The emphasis on the new division comes as Crypto.com and other exchanges increasingly look to diversify revenue streams away from their historial bread and butter of taking a portion of the spreads between buyers and sellers as a market maker.

Get the day’s top crypto news and insights delivered to your inbox every evening. Subscribe to Blockworks’ free newsletter now.