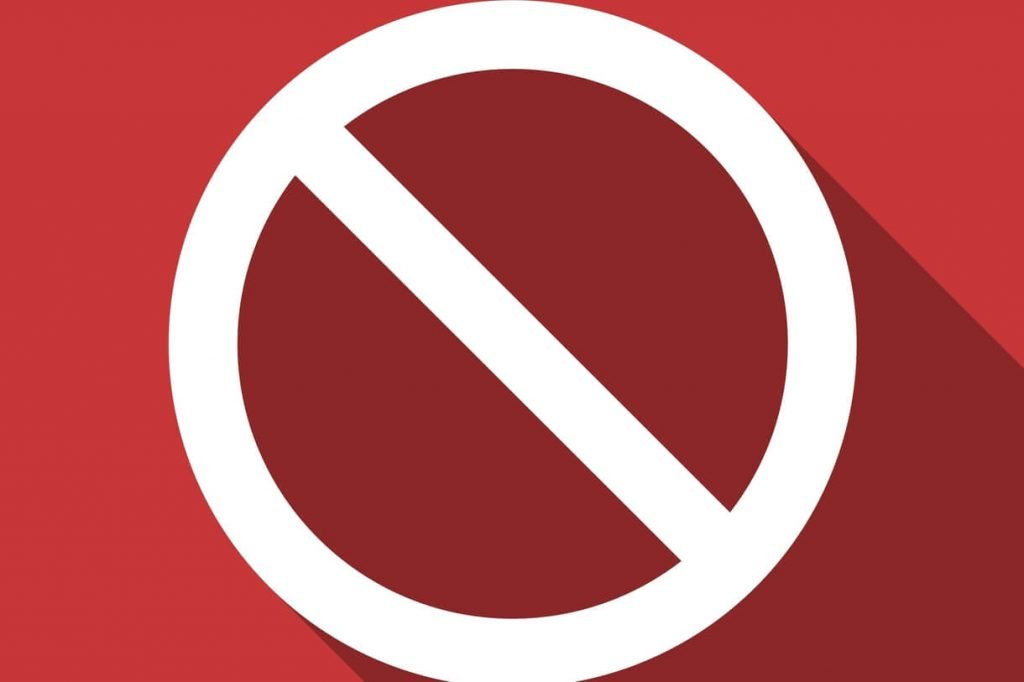 In the aftermath of the Western sanctions on Russia due to its invasion of Ukraine, crypto exchanges could be soon required to freeze the accounts of their Russian customers, according to Kraken CEO Jesse Powell.

He was replying to a recent request put forward by Ukrainian Deputy Prime Minister and Digital Transformation Minister Mykhailo Fedorov who called on the world’s major crypto exchanges to block Russian users from using their services.

“I understand the rationale for this request but, despite my deep respect for the Ukrainian people, [Kraken] cannot freeze the accounts of our Russian clients without a legal requirement to do so,” Powell said.

“Russians should be aware that such a requirement could be imminent,” he added.

Meanwhile, Fedorov told The Block that Ukraine plans “to make legal demands” and is “preparing letters” as this is “a necessary measure” and “there is no way to identify who is financing the war and who is not.”

Also, the Biden administration is already asking major crypto exchanges to help ensure that Russian individuals and organizations aren’t using cryptoassets to avoid sanctions leveled on them by Washington, Bloomberg reported, citing undisclosed people with direct knowledge of the matter.

“We have assembled a dedicated global compliance task force, including world-renowned sanctions experts, and are taking the steps necessary to ensure we take action against those that have had sanctions levied against them, while minimizing impact to innocent users,” a Binance spokesperson told Cryptonews.com. “Should the international community widen sanctions, we will apply those aggressively as well.”

The exchange also announced it has committed USD 10m minimum to help the humanitarian crisis in Ukraine through its Binance Charity Foundation.

Gemini told Cryptonews.com, that they “are conducting a robust review of customer accounts and activity to identify any exposure to sanctioned parties or regions and will take appropriate steps as necessary.”

KuCoin, said that “as a neutral platform,” they will not freeze the accounts of any users from any country without a legal requirement.

“And at this difficult time, actions that may increase the tension to impact the rights of innocent people should not be encouraged,” they told Cryptonews.com.

Also, a spokesperson for OKX said the exchange is also reviewing customer accounts and activity to identify any exposure to sanctioned parties: “At this stage, we do not have plans to block a particular region.”

Powell recognized that such requirements could be imposed on crypto exchanges by countries for various reasons, for instance, to thwart anti-government protests, or turn populations against the regimes that rule their countries.

Kraken’s mission is “to bridge individual humans out of the legacy financial system and bring them [into] the world of crypto, where arbitrary lines on maps no longer matter, where they don’t have to worry about being caught in broad, indiscriminate wealth confiscation,” he said.

In Powell’s opinion, if Kraken were to freeze all accounts of residents of countries engaged in unjust military conflicts, the exchange would need to bar US users from using its services.

Meanwhile, per Fedorov, “it’s crucial to freeze not only the addresses linked to Russian and Belarusian politicians, but also to sabotage ordinary users.”

At the same time, the Ukrainian official praised US-based but “Ukrainian-born” NFT and digital item marketplace DMarket for its decision to freeze the accounts or users from Russia, and also Belarus which collaborates with the Kremlin on the invasion.

Meanwhile, the deputy prime minister’s request has been criticized by some industry observers. Alex Gladstein from non-governmental organization Human Rights Foundation commented that Fedorov’s statement was “bizarre and cruel,” as Russians under Putin’s “tyranny will have no choice but to turn to BTC and Tether.”

As reported today, Google Trends data shows that both tether (USDT) and bitcoin (BTC)-related searches are on the rise in Russia.

Another Twitter user, @GaetanDella, tweeted that “freezing not only politicians’ wallets but also civilians could be really detrimental for crypto’s future.”

“Another reminder of why owning your keys, being your own bank, and decentralization are important,” added @panosmek.