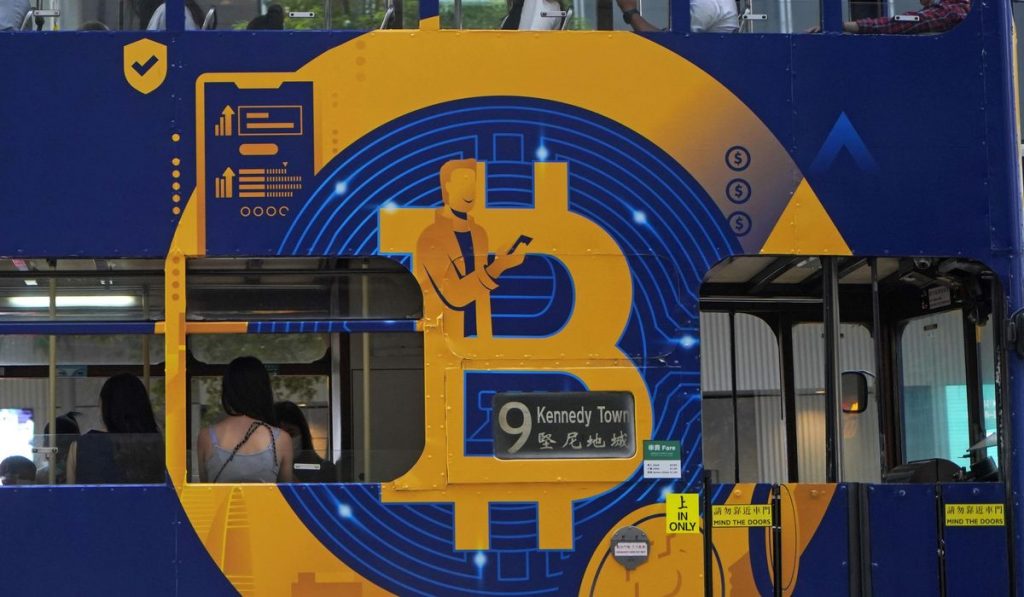 Newly released Twitter data shows there were 6.4 million tweets mentioning the Super Bowl on Sunday, a spike in online chatter about the annual game that arose partly from televised advertising gimmicks involving cryptocurrency and NFTs.

The ListenFirst social analytics platform, a member of Twitter’s official partner program that analyzes its data on selected topics, reported that Super Bowl LVI drew the most tweets since Super Bowl LIII got 6.4 million posts in 2018.

Cryptocurrency and non-fungible tokens (NFTs) drew the most comments after halftime show sponsor Pepsi, which Twitter users mentioned more than any other advertiser.

“While last year Super Bowl ads were about brands responding to the pandemic, this year many of the winning brands and promotions revolved around cryptography and NFTs,” Devin Carroll, a member of the platform’s Super Bowl Sunday research team, said Tuesday.

“The advertisers that generated the second and third most Super Bowl-related tweets on Sunday were cryptocurrency exchange platforms FTX and Coinbase, who both ran promotions giving away cryptocurrencies while Pepsi, Kia, and Budweiser all had success on social media with NFT-related content,’ Carroll said.

Carroll noted that many advertisers drew viewers to social media by using QR codes in their 30-second advertisements, which cost $6.5 million per commercial this year. That means “technology played a huge part in brand strategy around the game this year,” she said.

But the high number of tweets also tracks with improved viewership for Sunday’s Super Bowl matchup between the Los Angeles Rams and the Cincinnati Bengals, which Nielsen said drew slightly more than 101 million total viewers to NBC’s multiplatform broadcast. That’s up 8% from 2021’s showdown between the Tampa Bay Buccaneers and the Kansas City Chiefs, which drew about 91.6 million.

ListenFirst found that Pepsi was mentioned in 410,100 Tweets on Sunday, with 314,705 tweets using the hashtag #Pepsihalftime.

After Pepsi, FTX was mentioned in 319,186 tweets stemming from their Super Bowl ad featuring comedian Larry David. These tweets centered on an FTX contest that gave away Bitcoin.

The tweet that both announced FTX’s Bitcoin contest and shared their Super Bowl ad got 77,190 engagements, more than any other tweet shared by an advertiser on Super Bowl Sunday.

Coinbase didn’t mention its name in its Super Bowl commercial, merely sharing a QR code bouncing across the screen that directed viewers to a signup page offering $15 worth of free Bitcoin to new customers.

This gimmick drew 134,826 tweets mentioning Coinbase, the third most for any Super Bowl advertiser on the day. Another 10,702 tweets mentioned Coinbase‘s servers being down as web traffic from the stunt overwhelmed their website.

Meanwhile, Pepsi, Kia and Budweiser all posted NFT giveaways, with Budweiser’s top performing post on Sunday being a tweet about a Heritage Can NFT that drew 8,539 social media interactions.