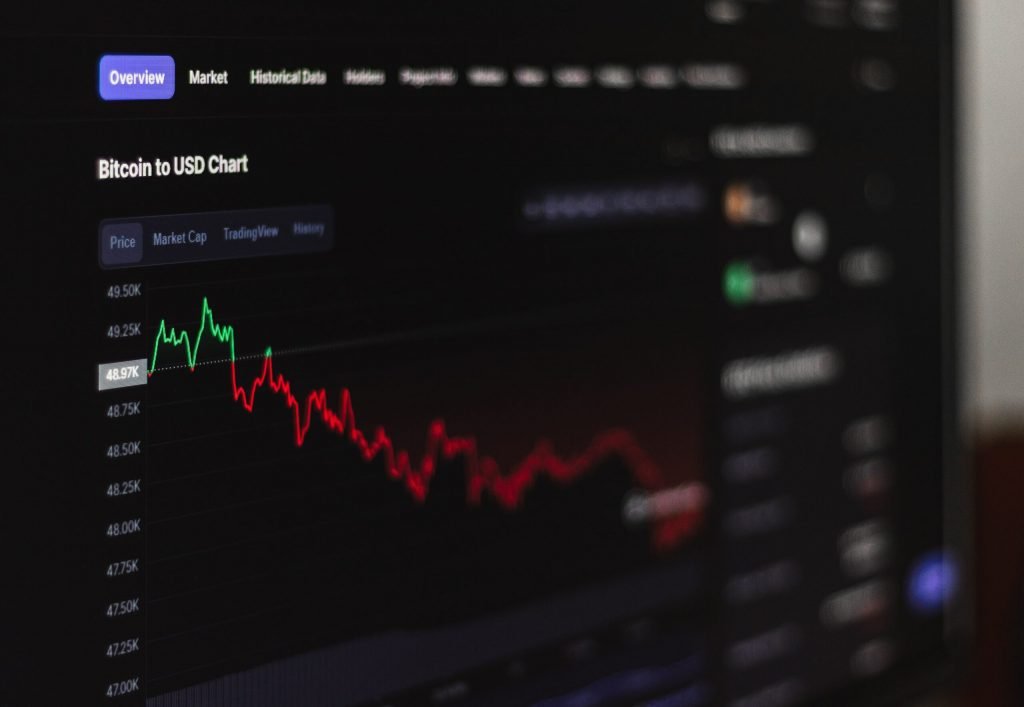 Where do I begin? Cryptocurrency is in freefall. The Bored Ape market floor is now below $100k, Bitcoin and Ethereum are hitting 2020 lows, and now we’re in “crypto winter.” So the question is, can it recover?

After screaming internally, in short, my answer is yes.

Now, I’m not here to “be an expert,” but as a long-term investor and technology supporter, there’s a need and a benefit to blockchain utilization for several reasons. The good news is we don’t even have to break into that conversation to justify a bounce-back in this severe market climate. Global corporations invest in NFTs, metaverse scalability, and cryptocurrency support through payments. If anything, the market isn’t even close to breaking the tip of the iceberg.

It’s just a matter of when.

I do believe it’s important to note that many other markets, including Wall Street and the stock market, will continue to decline, and some forecast this may continue for years. General goods, gas, and the cost of living are also increasing. Inflation is reaching absurd highs globally. Now is an excellent time to be frugal and focus on maintaining good habits! 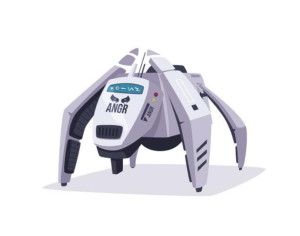 While global crypto exchanges are axing workers ahead of “crypto winter” and incredibly futile market numbers, industry leader Binance has doubled its commitment to the cryptocurrency sector. CEO of Binance, Changpeng Zhao, announced the company’s promise to grow its global forces throughout 2022.

Shytoshi Kusama, Shiba Inu’s anonymous lead developer, shared a new update on WELLY’s Discord. Shy confirmed that the Layer-2 solution, known as Shibarium, is coming soon, adding that it is “already in discussion to beef up efforts.”

Shibarium is one of the most talked-about Layer-2 Ethereum blockchain solutions that will hopefully provide transaction relief and a safe, creative space within crypto and web3. The release of this project should add immense value to the Shiba Inu ecosystem as a whole.

For now, there’s no official timeline for the release of Shibarium.

Scientists and researchers at Lawrence Livermore National Laboratory in California are introducing a new fully decentralized stablecoin pegged to a physical asset; electricity.

But what does this mean exactly?

This “fully collateralized stablecoin” is pegged to a physical asset, and its value depends on the use of electricity as a utility. Allegedly, scientists say energy can be transmitted without needing any physical wires or a grid-based transmission system. This stablecoin, introduced initially as an e-stablecoin or electricity stablecoin would be the first of its kind.

“Any anonymous party can mint an E-Stablecoin token with the input of roughly one kilowatt-hour of electricity. They can then transact with the digital token like any other cryptocurrency or even turn it back into usable electricity without needing electrical power companies, electrical transmission lines, permissions, or authorities. So it is a trustless system from top to bottom,” Maxwell Muriado, one of the scientists involved in the project, explained.

This news potentially means the end of high transaction fees with global exchanges and could create new excitement within the industry.

Coinbase is laying off nearly 1/5 of its active workforce, leading to recent layoffs by massive global crypto exchanges. As a result, CEOs and executives are preparing for a sharp decline in market value, production, and the inevitable “crypto-winter.” Crypto.com is due to lay off 5%, Robinhood 9%, Gemini 10%, BitMex 25%, and many more employee cuts across the market.

For Coinbase, their recent layoff announcements fell oddly after their newly aired commercial debuted during the NBA Finals on Monday.

WELLY NFT collection was released this week, and it turned out to be a huge success, led by the vigorous efforts of the Shiba Inu ($SHIB) community. While thousands of NFTs were collected over the weekend through initial minting or buying on OpenSea, the remaining un-minted supply was burned by WELLY NFT developers, adding value to the held assets for those who participated.

Each NFT owner owns a minority stake in all existing and future WELLY franchise locations.

Disclosure: At the time of writing this article, the author holds several cryptocurrency and NFT assets. The information in this article is not financial advice.