Crypto NFT Today: The Latest News in Blockchain, Cryptocurrency, and NFTs: May 18-May 24, 2022 – Innovation & Tech Today 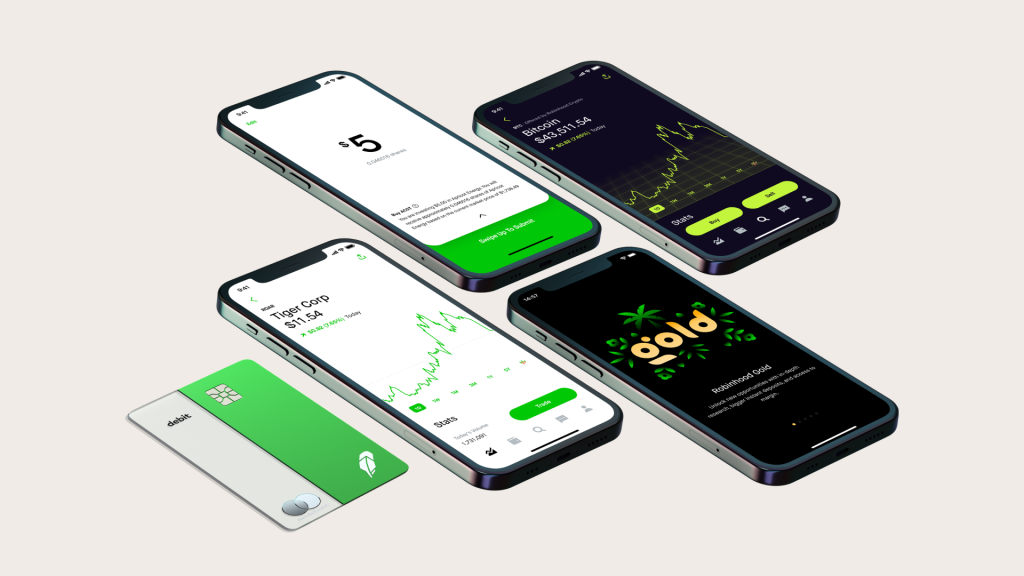 If you enjoy cryptocurrency, NFTs, and riding emotional rollercoasters, this is the place to be. So are you ready for the crunch? Let’s get started.

After releasing its first cryptocurrency wallet at the hedge of 2022, Robinhood announced the development of a second app, a non-custodial crypto wallet. This platform will allow users to manage their crypto assets with their private keys, making their investments non-dependent on whether or not the Robinhood system and company fail.

This new app will be offered as a standalone app but will feature a similar user interface and design for its users. In addition, the wallet will be able to store and trade additional crypto not through the main app with “no network fees” and will support NFTs and DeFi protocols.

The days of Portugal being a tax haven for cryptocurrency investors appear to be long gone.

According to comments in the nation’s parliament on Friday, Portuguese Minister of Finance Fernando Medina stated that cryptocurrencies would soon be subject to taxation, as reported by Sapo.

Due to a lack of legislation built around Cryptocurrency, Portugal has been considered a tax haven for investors. The country, as it stands, has an effective capital gains rate of zero but could see an increase somewhere around a flat rate of 28%, which is the standard capital gains tax rate in Portugal.

Currently, there is no time frame for when these changes are to take place, but the 2022 budget is to be approved in the Portuguese Parliament by the end of May.

Luna Takes Hard Crash, Falls From $119 Peg To Fractions Of A Cent

One of the most significant talks within the cryptocurrency market this week is the hard crash of Luna and UST, a stablecoin theoretically tied to the price of the U.S. dollar.

After UST collapsed to 13 cents, Luna followed, crashing hard, with the rest of the cryptocurrency market falling from at one point, a solid peg point of $119 per token, to mere fractions of a penny.

While the cause of the crash remains under investigation, some allege a straight rug pulled by Terra founder Do Kwon, previously known for failed cryptocurrency projects.

The quick descent of Terra Luna brings a lot of questions within the cryptocurrency space and its ability to remain stable. Not only has this one single project fallen, but over one hundred projects existing within the Terra ecosystem, including NFTs, DeFi platforms, and web3 applications, are failing because of this massive selloff.

Cryptocurrency investors will undoubtedly continue seeing amendments to existing industry-wide legislation globally and new legislation to protect investors where it currently lacks, like in Portugal, among other countries.

The Revolution Of Film Financing Through Cryptocurrency Has Arrived

Current-standing film industry producers, writers, and directors Micho Rutare and Ben Rosenblatt have found their way into the world of cryptocurrency.

Together, they’ve founded $FLIX, a cryptocurrency dedicated to producing the kind of movies Hollywood is reluctant to make. Through leveraging a creative community of token holders and producing partners, $FLIX can yield revenue for film projects while growing the token value for investors.

The token’s model is quite extraordinary. $FLIX uses a percentage of all transactions to fund movie projects through the “film wallet.” Once film concepts are sold, money from that transaction buys back $FLIX tokens and “burns” them, creating a deflationary effect. Over time, this creates demand while increasing the value of the token.

“Ultimately, $FLIX will be a vertical filmmaking platform, generating revenue at every phase, from development through exhibition. For film finance, we want to do what Apple did for personal computing–to create a user-friendly consumer brand that eventually builds its own walled garden ecosystem,” says Rutare.