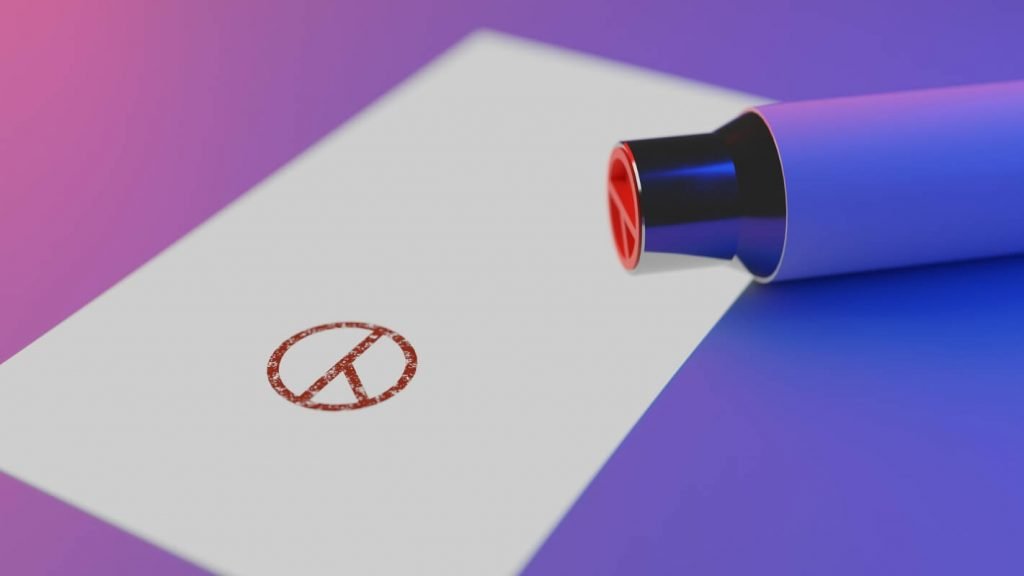 South Korea goes to the polls on March 9 to elect its next President – and crypto is likely to play a major role in determining the outcome.

After a tense and bitter campaigning period, the former prosecutor-general Yoon Suk-yeol, of the main opposition People’s Power Party is hoping to dislodge the ruling Democratic Party. The latter’s candidate is Lee Jae-myung, the 57-year-old former governor of Gyeonggi Province, South Korea’s richest and most populous region.

Both men, as reported, have attempted to outdo one another with increasingly pro-crypto manifesto promises, all of which would represent a major departure from the more crypto-skeptic policies of the incumbent President Moon Jae-in administration.

Under Moon, initial coin offerings (ICOs) in all their forms were outlawed, with play-to-earn (P2E) crypto gaming also severely restricted. And crypto exchanges and wallet providers have been forced to abide by one of the strictest sets of regulatory protocols in the world.

But all the while, the popularity of crypto has blossomed in South Korea, with many young people flocking to bitcoin (BTC) and other cryptoassets. A rare joint-effort initiative from Lee and Yoon saw the government’s much-maligned crypto tax law delayed by a year in parliament.

Both sides have been attempting to woo younger voters with pro-crypto policies. For Yoon, pulling the youth vote away from Lee would likely help him win ground in the capital Seoul, which will be a key battlefield in tomorrow’s vote.

According to the latest Real Meter opinion polls, Yoon has opened up a gap of almost 5% on his rival, with 45% stating they would vote for the People’s Power candidate. Just over 40% said they would vote in favor of Lee. But an unexpected kingmaker may have emerged in the form of Ahn Chul-soo, a tech pioneer standing for the smaller opposition People Party. Ahn commanded some 7% of support in the same poll, but has since dropped out of the race – and urged his supporters to vote for Yoon.

But a February poll from the same firm predicted a much closer picture, with Yoon a single point ahead. Earlier polls from January had Lee very slightly ahead.

Here are a few of the two candidates’ crypto-related pledges: