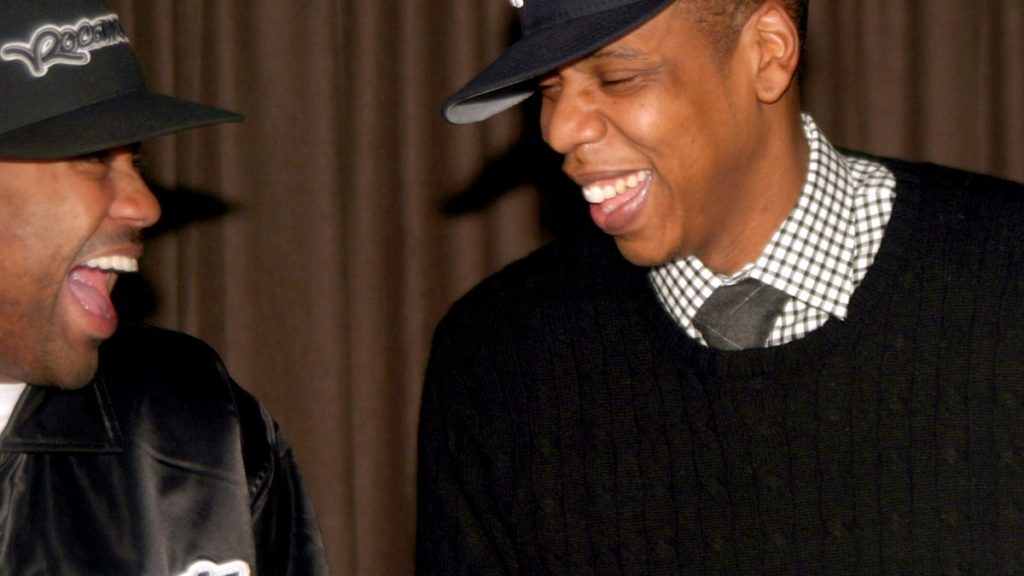 Roc-A-Fella Records co-founder Damon Dash has reached a settlement with the label after he tried to sell off a stake in Jay Z’s debut 1996 album Reasonable Doubt as a non-fungible token, known as NFT.

According to court papers obtained by Billboard filed Monday (June 13), Roc-A-Fella lawyers and Dash’s legal team explained to a federal judge that they reached an agreement in which Dash asserted he had no right to sell Reasonable Doubt at all.

A year ago, Roc-A-Fella initially sued Dash after they discovered that he planned to auction off a part of his rights to Reasonable Doubt in the form of a NFT. The label maintained that the rights to the album were owned by the company, not the individual partners.

Dash’s ownership in the label didn’t give him a right to sell off its “most prized asset.” The lawsuit also read: “The sale of this irreplaceable asset must be stopped before it is too late, and Dash must be held accountable for his theft. The bottom line is simple: Dash can’t sell what he doesn’t own.”

Dash claimed that his plan was to sell his stake in Roc-A-Fella, not the rights to the album. In March, it was reported that Dash and the label were working on path towards reconciliation regarding the lawsuit. Whether Dash will sell his portion in the company is anyone’s guess.

Meanwhile, Jay Z has teamed up with Jack Dorsey to launch Bitcoin Academy for those living in Marcy Houses, the Brooklyn public housing building where the rapper grew up.