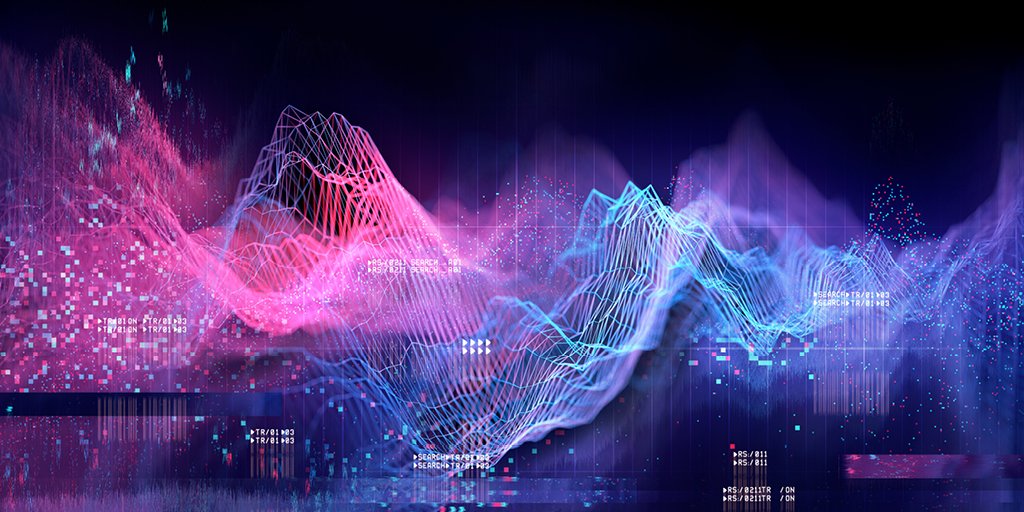 For more crisp and insightful business and economic news, subscribe to The Daily Upside newsletter. It’s completely free and we guarantee you’ll learn something new every day.

We’ve all seen street merchants hawking knockoff Rolex watches or Coach handbags. You may have even thought about buying one. It’s way cheaper, and looks pretty good… Who will know the difference?

But buying mock luxury goods is so last century. Today, these dilemmas are decidedly more digital. For example, Hermes, the designer bag brand, is accusing an NFT creator of stealing their designs for digital purses. And that same NFT creator is seeing cheaper knockoff versions of his products being sold on an online marketplace. Feeling old yet?

Help, That Man Is Stealing My (Computerized) Purse!

Let’s clarify things, one more time. In 1984, Hermes created the Birkin bag, a limited line of designer purses that occasionally resale for hundreds of thousands of dollars. Today, NFT creator Mason Rothschild is selling the MetaBirkins, a one-of-one digital bag for use in the metaverse that he calls “a tribute to Hermes’ most famous handbag.” His limited stock of 100 MetaBirkins are selling on the online marketplace OpenSea for around 5.9 units of cryptocurrency Ethereum, or roughly $24,000. Also being sold on OpenSea: knockoff versions of Rothschild’s MetaBirkins, which, yes, are already digital knockoffs, or, ermm, homages to Hermes’ original bag.

Now, Hermes is accusing Rothschild of intellectual property theft, colliding the burgeoning, decentralized world of NFTs and blockchain with the reality of real-world copyrights and trademarks:

No Refunds, No Returns: Rothschild has yet to publicly comment on Hermes’ accusations levied against him. But he did feel compelled to speak out against the NFT knockoffs of his own products, which have earned scammers around $35,000 so far. “The people who bought those [knockoff MetaBirkins], they can’t get that money back,” Rothschild told the Financial Times, referencing the all-sales-are-final nature of blockchain transactions. Ironic, isn’t it, how the (digital, non-fungible) shoe is now on the other foot.

Founded in 1993 in Alexandria, VA., by brothers David and Tom Gardner, The Motley Fool is a multimedia financial-services company dedicated to building the world’s greatest investment community. Reaching millions of people each month through its website, books, newspaper column, radio show, television appearances, and subscription newsletter services, The Motley Fool champions shareholder values and advocates tirelessly for the individual investor. The company’s name was taken from Shakespeare, whose wise fools both instructed and amused, and could speak the truth to the king — without getting their heads lopped off.