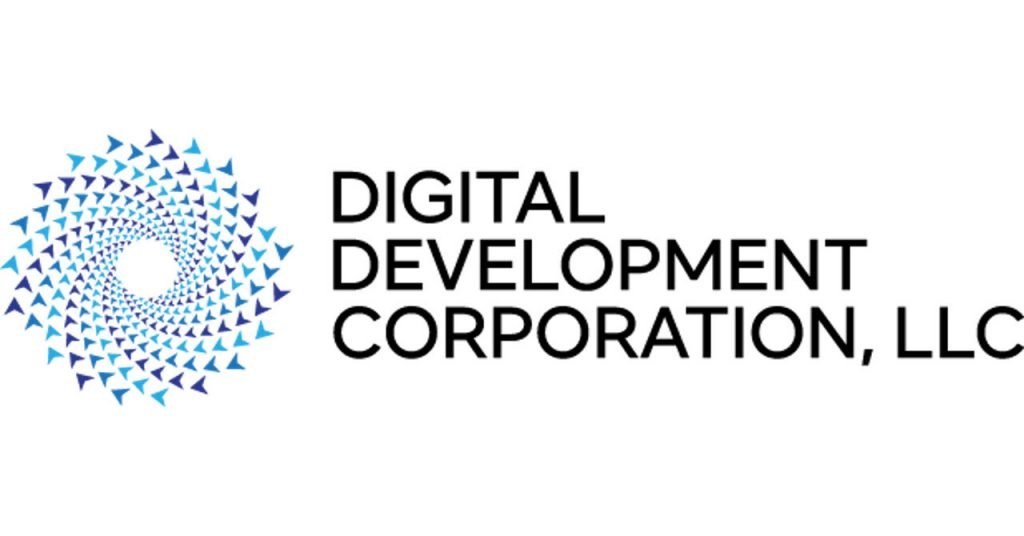 The American war veteran’s collection is planned to be auctioned in April/May of this year and is expected to appeal to a global audience. Images of the art series will be previewed during the “reveal,” shortly before the announced auction date.

The current blockchain NFT craze and the web 3.0 takeover is not just for Millennials and Zoomers.  Today, the Digital Development Corporation, (www.ddc1.com ) in collaboration with Dr. McAdam, announces its first NFT production from the “G.I. Generation.“

Born in Chicago in 1920, Robert (Bob) McAdam is among the few surviving veterans of World War II.  As a navigator during the war, his bomber was shot down over Austria.  Parachuting from the plane, Bob broke ribs as he fell through trees, and he suffered internal bleeding.  Bob was captured and forced into the Nazi POW camp Stalag Luft I, in Barth, Germany until his liberation in 1945.  Bob was awarded the Purple Heart for his injuries suffered from enemy action. After his experiences in WWII, Bob earned his PhD in physical education and was a professor of kinesiology.

Additionally, from an early age, Bob proved himself to be an accomplished athlete. In his high school years, Bob played on the city championship baseball team and won medals in boxing.

Also, in his 50s, Bob began to play racquetball. He went on to become a four-time world Seniors racquetball champion, and at the age of 85, he was inducted into the International Masters Racquetball Hall of Fame in Canton, Ohio.

To learn more about the “Peace 101” collectible series, go to:  www.ddc1.com.  Images of the art series will be previewed in a “reveal” shortly before the announced auction date, which will be preceded by a press announcement.