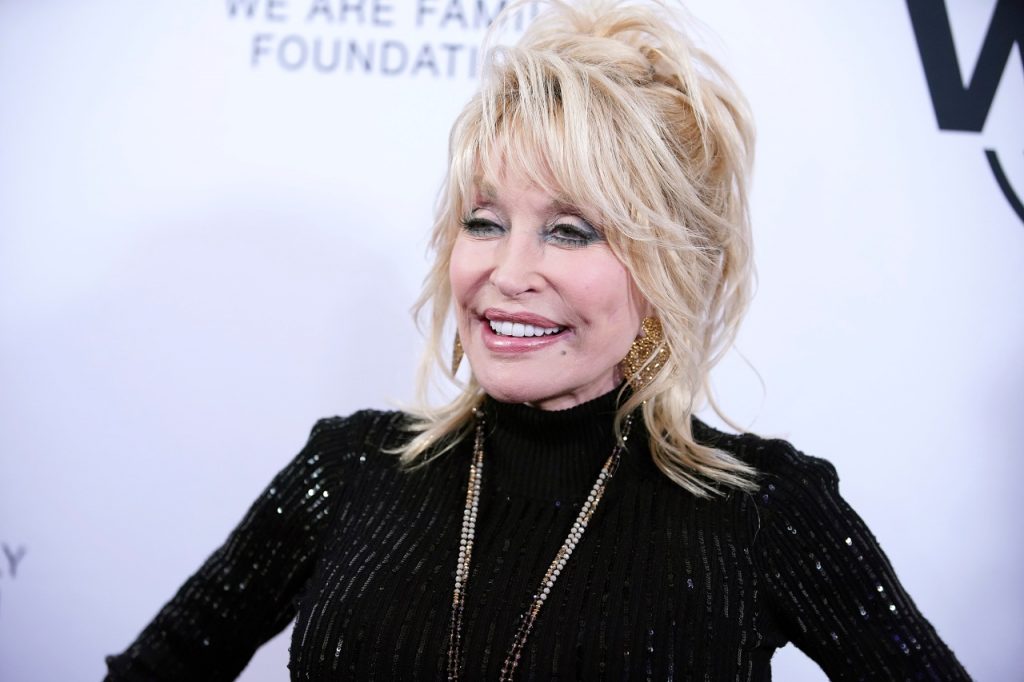 AUSTIN (KXAN) – From Dollywood to the Dollyverse!

Dolly Parton will attend this year’s South by Southwest conference for the first time. The icon will team up with Fox Entertainment’s Blockchain Creative Labs to give fans “an audience-centric Web3 experience,” according the event blog.

The country sweetheart will promote her new original novel titled Run, Rose, Run, with a conversation alongside co-author James Patterson. The event will be moderated by award-winning actress Connie Britton inside ACL Live at The Moody Theater on March 18. Following the conversation, Parton will perform songs off the new companion album to the novel. During the event fans will be able claim NFTs from the legendary star.

“I’m almost always up for trying something new and different. I’d say releasing NFTs at my first ever appearance at SXSW, with James Patterson by my side, definitely counts as new and different!”

Parton’s appearance is fulfilling a longtime goal for SXSW organizers, said Hugh Forrest, Chief Programming Officer. “Beyond her legendary status in the music industry, Dolly embodies the SXSW spirit as she extends her unique brand of creativity across many verticals.”

Dollyverse won’t be the only mention of Mrs. Parton at this year’s conference. “Still Working 9 to 5” will debut during the SXSW Film Festival. It’s documentary honoring the 40-year-old comedy classic that took a critical look at workplace inequality.

The event will be live streamed for free on “Dollyverse.” The performance at ACL Live is open to SXSW badge holders only and available on a first-come, first-serve basis depending on venue capability.

Most read on WATE.com