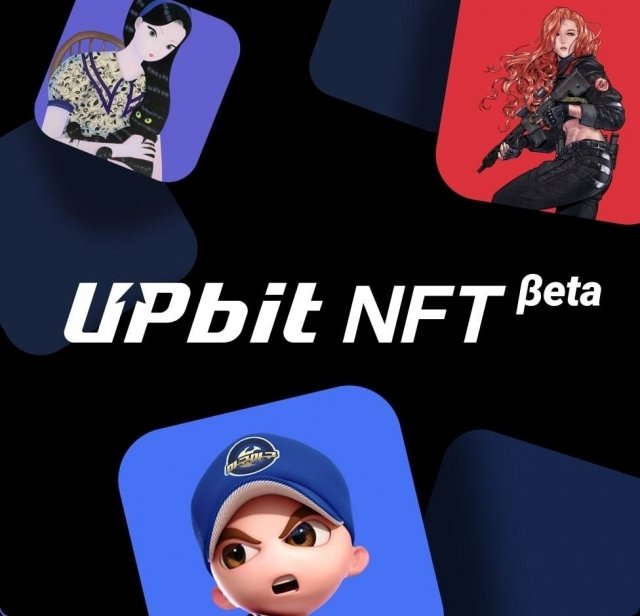 The nonfungible token, digital counterparts of real-world assets, mostly of visual art or music, that guarantee ownership through blockchain technology, was sold to the highest bidder at the auction.

The second piece, “You Are Not Alone 1,” went under the hammer on the same day in a Dutch auction process where the bidding starts high and the prices drop until it is sold.

“We were able to see that NFTs expand the artwork’s value and allow a bigger stage for the creators to show their works,” a Dunamu official said.

On Tuesday, the blockchain company opened its Upbit NFT Beta service on Upbit’s website, where users can sell and purchase NFTs at auctions.