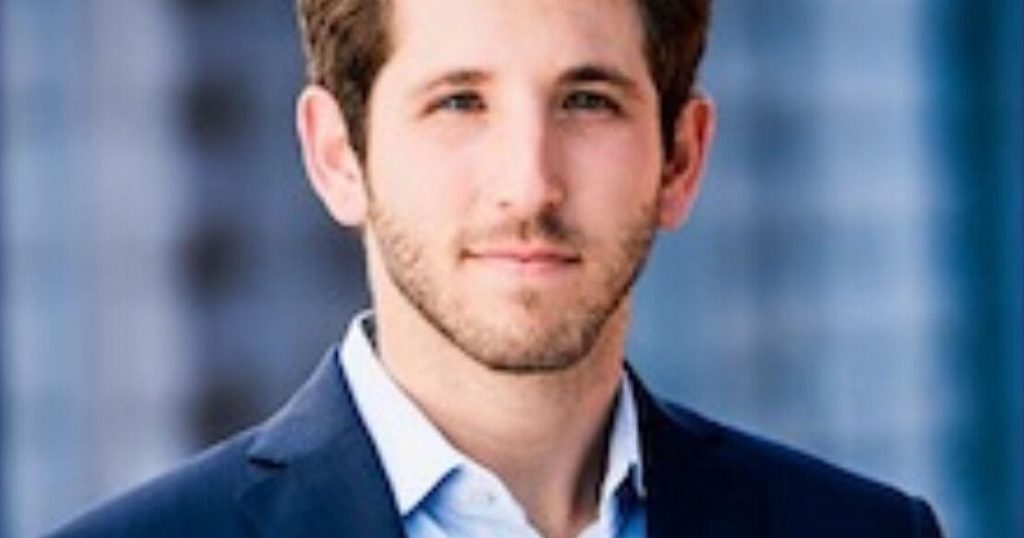 Non-fungible tokens, once just a tech thing that sounded vaguely like a mushroom, have entered the chat.

From Super Bowl commercials to news headlines, NFTs are now in the mainstream. The digital objects are being touted by celebrities, meme-d on Twitter and sparking discussions on what value means in the digital space.

The company recently wrapped up its series A fundraiser and raised $15 million from investors, including Pantera Capital, Castle Island Ventures and Franklin Templeton, according to Frank.

He said the company is now up to 18 full-time employees, with 11 engineers. He is based in New York, and other team members work remotely across the country.

The Arcade app works as a sort of pawnshop for NFTs. Asset-holders can use the app to determine the worth of a digital asset.

Frank said there’s about $10 million worth of loan volume that has gone through the platform, and that about 20 million NFTs have been logged in the app’s protocol.

“Lenders and buyers use our platform to settle the loan,” Frank said. “They work out terms, and it looks a lot similar to how traditional art is collateralized. With a $100 million Picasso, the owners will take out loans against that asset and invest the money somewhere else with a higher return on interest rate.”

The valuations are done through machine learning, Frank said, where an algorithm is made based on all the transactions across the blockchain.

NFTs are digital objects created by using blockchain technology to mint “unique” versions of most anything that can be digitized, including artwork. Frank said that the majority of NFTs have little value, and at this point they are still a speculative type of investment.

“I don’t know if it’s an investable asset class for the mainstream,” Frank said. “They’re a technology to represent ownership in the online economy.”

Cryptocurrency, another component of NFTs and digital value, has also become mainstream. It’s easier than ever to purchase crypto, and ads are on every screen.

The market cap for NFTs is nearly $40 billion, Frank said. For certain crypto tokens, like bitcoin, the market cap is as high as $730 billion.

“There are funds popping up that have raised $100 billion just to buy NFTs,” Frank said. “The blue chip ones, the ones that have staying power, that ecosystem has grown a lot. The mainstream media is getting involved. Crypto’s mainstream and the space is getting more institutional.”

NFTs have come in waves, Frank said. The first wave included NFT avatars and profile pictures. The second wave was incorporating NFTs into video games, where players can buy and own different assets.

Now, there are music NFTs, and big retail brands are incorporating NFTs into their presence in digital spaces like the metaverse. And things probably won’t stop there.

“The physical world – buildings, objects, all of that – will be represented by NFTs,” Frank said.